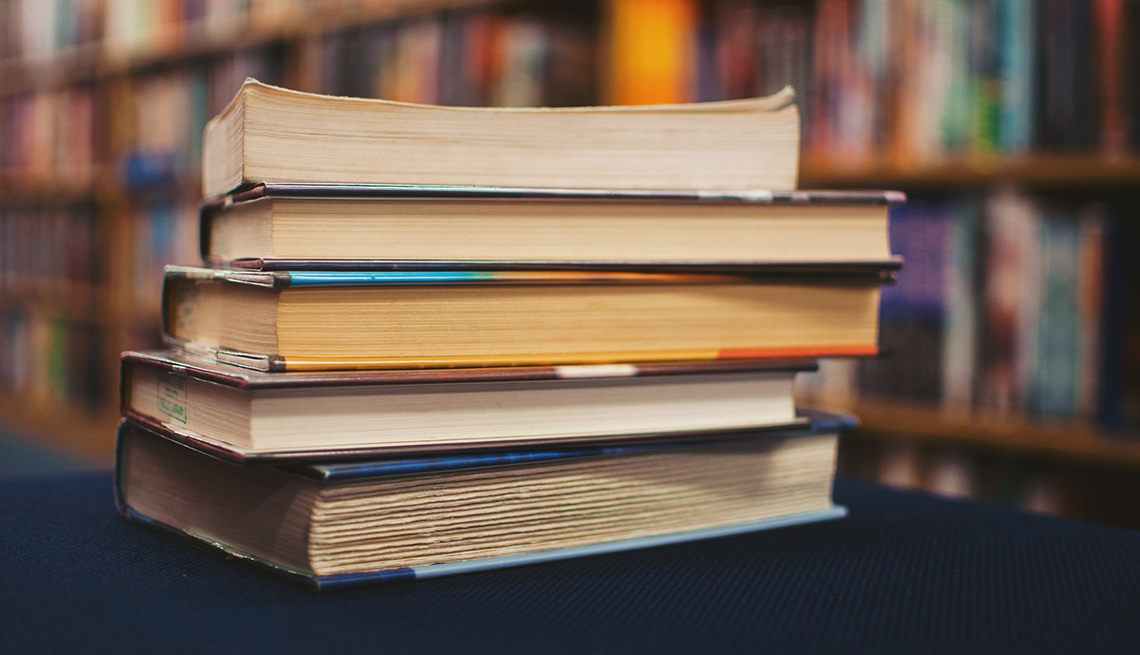 Get ready for a summer of reading, and join the conversation about your favorite books.

America's public television station wants to get us reading again.

A new eight-part series on PBS, The Great American Read, kicks off May 22 and will encourage the audience to participate in reading from 100 preselected great books and vote for favorites. Former Today host Meredith Vieira will narrate the series, which will conclude in September with the unveiling of Americans' 10 favorite works of fiction. Each episode will feature Vieira and guests such as Margaret Atwood, Lesley Stahl, Morgan Freeman and Junot Díaz, who'll share the personal stories behind their favorite titles, and have a theme — “Heroes,” “Villains & Monsters,” “Who Am I?” and “What We Do for Love,” for instance.

The summer of reading is a big campaign for PBS, which is planning an accompanying summer-learning initiative for children called PBS Kids Read, a strong social-media push for viewer involvement, and an illustrated book, The Great American Read: The Book of Books, available in August. The top 10 reads will be determined through a nationwide vote this summer.

But PBS is keeping its list of 100 books secret until closer to the two-hour premiere. It was compiled through a survey of about 1,000 Americans, who were asked to name their most-loved work of fiction. It includes adult and young adult but not children’s books, and stories from other countries as long as they're published in English. Each author is represented by only one book, and a series such as The Lord of the Rings would be included as one book.

A few more clues from the network about the 100 favorites: They include books as old as the 1600s and as recent as 2016; cover many genres, such as thrillers, sci-fi/fantasy, historical fiction, romantic stories; and are from many diverse perspectives.

“We hope that The Great American Read encourages a multigenerational dialogue about literacy in America through this search to identify America’s best-loved novel," said Beth Hoppe, PBS' chief programming executive. "We can’t wait to see what America chooses!”

Viewers can vote throughout the summer at pbs.org/greatamericanread.