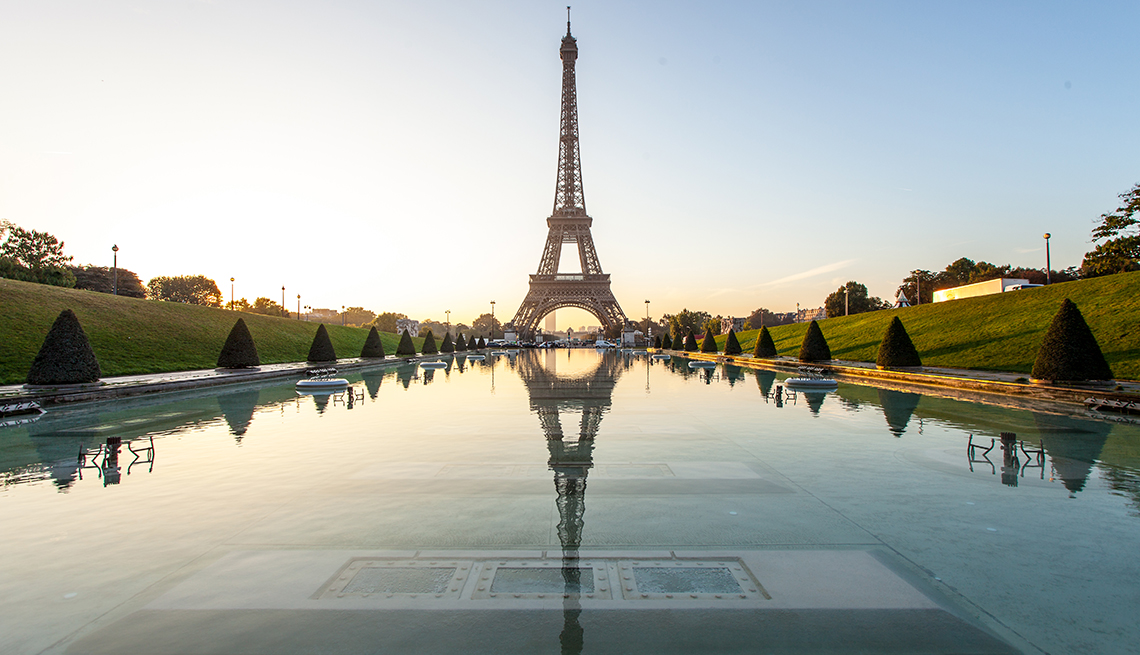 A new mandatory pretravel registration form — not a visa — will be needed by non-EU travelers, including Americans, who want to go to EU countries, but not until 2021.

The pretravel registration form is also known as the European Travel Information and Authorization System (ETIAS). Applicants will need to have passports at hand to complete the process, which should take about 10 minutes. They are needed for those between the ages of 18 and 70, and will cost 7 euro (around $8) to receive a permit good for three years. “The ETIAS authorization is not a visa,” according to a European Union fact sheet released last July that also promises a “simple, fast and visitor-friendly system” that “in more than 95 percent of cases [will] result in a positive answer within a few minutes.”

The system was proposed in 2016 and approved last year. It covers 26 countries in the "Schengen" area, including major tourist destinations such as Italy, France and Germany (but not Britain and Ireland) that have practically dissolved their borders as members of the EU. When the new system is in place come early 2021, non-EU travelers, including Americans, crossing borders within this area will need to offer their authorization.

The point is improved security in a Europe that has been plagued by bombings and other political unrest. As European Commission officials said last year, "We need to know who is crossing our borders."

Visas will still be required for those who plan to stay in these countries longer than three months within a six-month period, according to the U.S. Department of State, which suggests travelers “contact the embassy of the country where you plan to spend the majority of your time to apply for a visa.” In the vast majority of countries, Americans don’t need a visa for short visits. Exceptions will include Afghanistan, Venezuela, China and Russia.