En español | Those who claim Social Security before their full retirement age already know that they won’t get the maximum benefit.  Now a new report says those who claim at a less than “optimal” time are losing  $111,000 per household on average.

The report underscores what many other Social Security experts say: Those who begin taking Social Security benefits earlier than  their full retirement age  lose significant money in the long run.

About 79 percent of eligible adults in the report's sample — some 2,000 individuals from the University of Michigan's Health and Retirement Study — claimed benefits between ages 62 and 64, though it is optimal for only about 8 percent of adults to claim that early, according to the report, “The Retirement Solution Hiding in Plain Sight: How Much Retirees Would Gain by Improving Social Security Decisions." 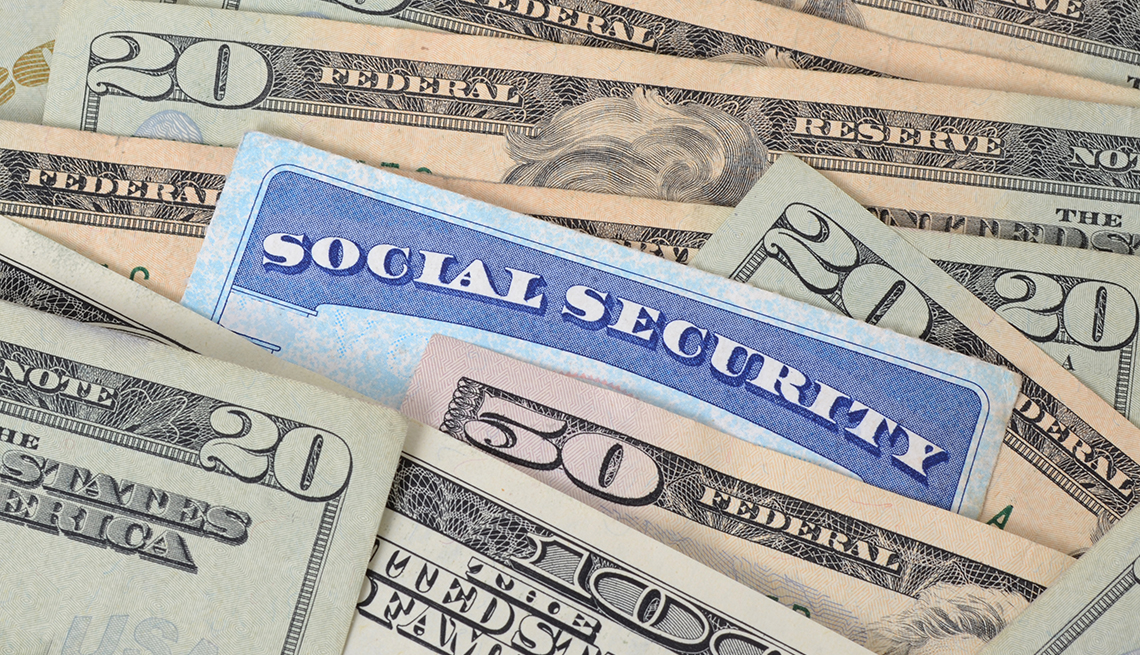 Americans’ attitude and behavior about when to claim Social Security benefits ought to be adjusted, says Jason J. Fichtner, coauthor of the United Income report.

Your “financially optimal” claiming age means “looking at the entire picture of income you have and your wealth,” says report coauthor Jason J. Fichtner, former chief economist and former associate commissioner for retirement policy at SSA, now an associate director of the International Economics and Finance program at Johns Hopkins University School of Advanced International Studies. “Early claiming is not always the wrong decision,” he says. For example, people with a terminal illness or other costly health conditions, those who don't have significant assets in a 401(k) plan and those who have other pressing financial needs may need to claim earlier.

But for others, Fichtner advises: “Delay Social Security benefits until you need them."

Average Social Security recipients would gain 9 percent more income in retirement if they figure out the best time to claim their benefits, the report says.

"Retirees will collectively lose $3.4 trillion in potential income that they could spend during their retirement because they claimed Social Security at a financially sub-optimal time,” the report says.

Waiting to claim can be a strategy that works. “We do encourage people to delay claiming to the extent that they can,” says Gary Koenig, vice president, financial security, AARP Public Policy Institute. “In many instances it is a good financial decision that will increase retirement security. We recognize that not everybody can delay. If you can delay, you should delay for as long as possible. If you can't make ends meet with what you have you should claim Social Security benefits.”

"Most retirees will lose wealth in their 60s and 70s if they choose to optimize Social Security, but will be wealthier in their late 70s through the rest of their lives,” the report says.