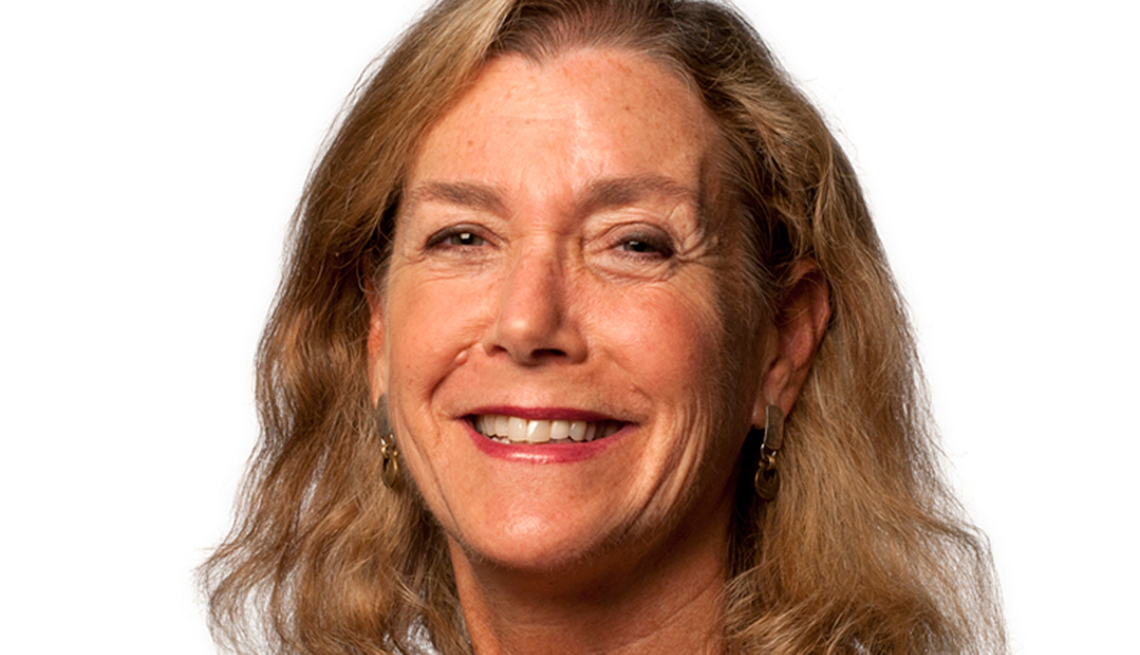 Lynn Friss Feinberg is Senior Strategic Policy Advisor at the AARP Public Policy Institute, responsible for family caregiving and long-term care issues. She came to AARP from the National Partnership for Women & Families, serving as the first Director of the Campaign for Better Care.

Previously, Ms. Feinberg served as Deputy Director of the National Center on Caregiving at the San Francisco-based Family Caregiver Alliance (FCA).  At FCA, she directed the National Consensus Project for Caregiver Assessment, and led the first 50-state study on publicly-funded caregiving programs in the U.S.  She has published and lectured widely on family care policy and practice, and has served on numerous advisory boards and committees to address aging, caregiving, and long-term care issues, including the American Bar Association’s Commission on Law and Aging, and the National Academies of Sciences, Engineering, and Medicine’s Committee on Family Caregiving for Older Adults.

Currently, Ms. Feinberg is Immediate Past Chair of the American Society on Aging (ASA), Chair of the Public Policy Committee at the Gerontological Society of America (GSA), and an elected member of the National Academy for Social Insurance (NASI).  In 2007-2008, Ms. Feinberg was selected as the John Heinz Senate Fellow in Aging, serving in the office of former U.S. Senator Barbara Boxer.  In 2015, she received the Paul Nathanson Distinguished Advocate Award from Justice in Aging, for her career work on family care issues.  Ms. Feinberg holds a master’s degree in social welfare and gerontology from the University of California at Berkeley.

“It’s a wake-up call for aging boomers. We’re really moving toward an uncertain future as … relying on our family and friends to provide long-term care isn’t going to be realistic anymore.” Washington Post, August 26, 2013

See all blogs by Lynn Feinberg. 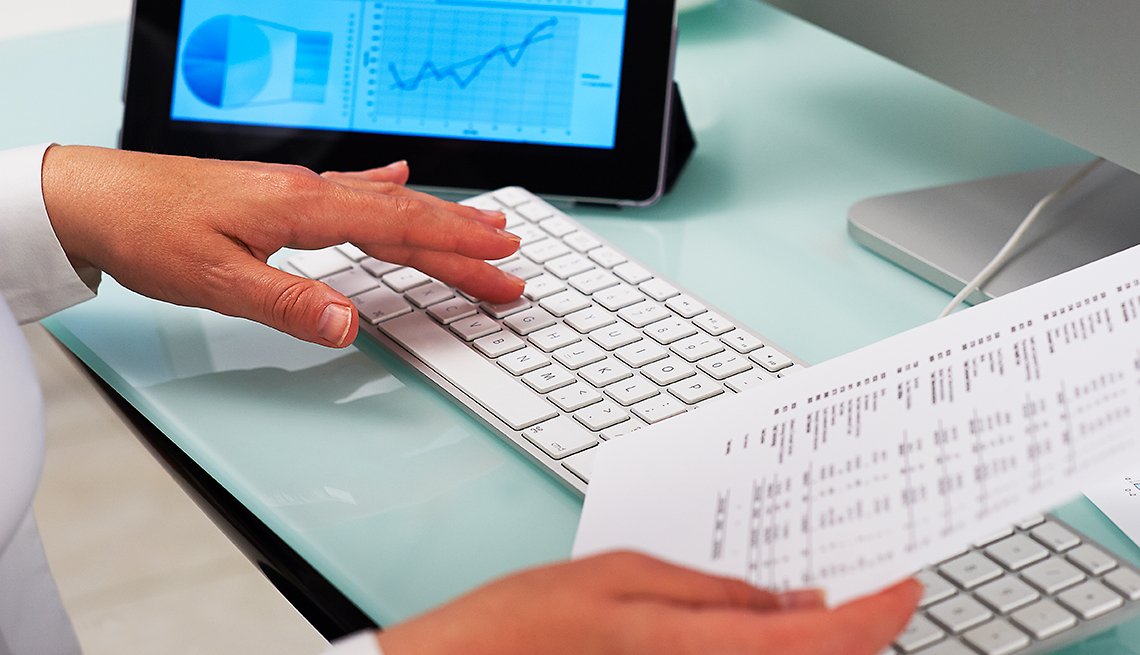