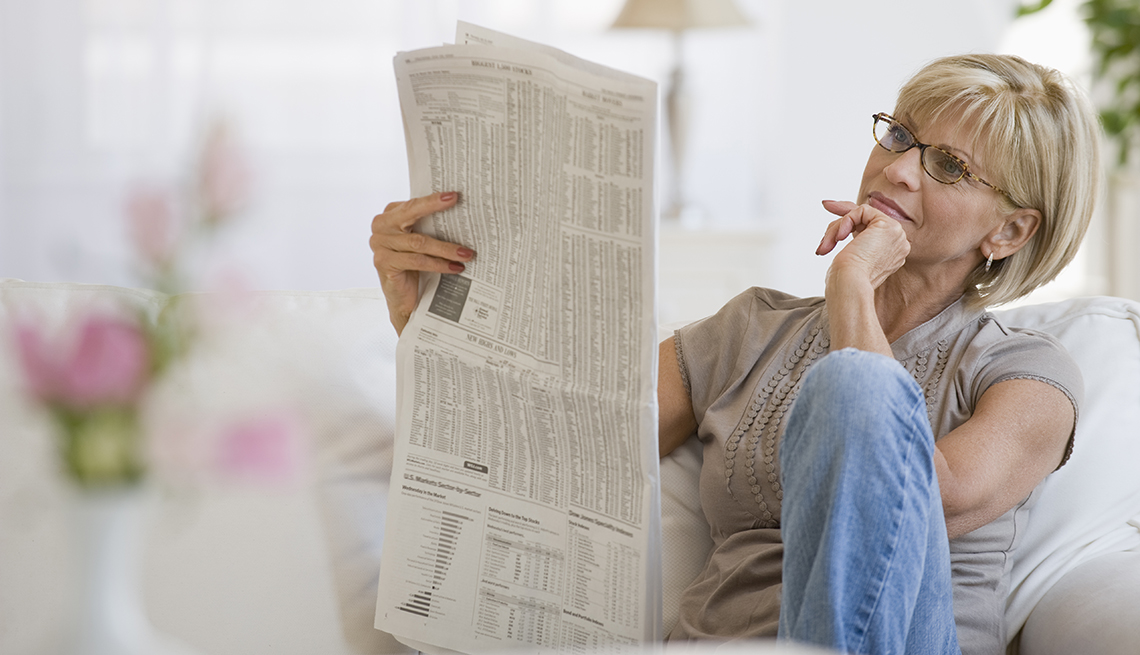 More Americans now get their news from social media than from newspapers, and older people especially look to television as an information source, according to a survey by the Pew Research Center.

“Print’s popularity only persists among those 65 and older,” Pew reported in an online summary of results. About 4 in 10 (39 percent) in that oldest age group surveyed “get news there often, but no more than 18% of any other age group do.”

Older people overwhelmingly seem to favor television as a news source. About two-thirds (65 percent) of Americans ages 50 to 64 and 81 percent of those 65 and older said they often get their news from TV.

By contrast, just 16 percent of respondents 18 to 29 said they often get news from television. Some 36 percent of this age group cited social media as a news source, a share four times larger than for those 65 and older (8 percent).

Among those ages 30 to 49, 42 percent said they often turn to news websites or apps.

The shifting patterns in news consumption track the rising popularity of online postings on social media and news sites and the decline of print publications, which have been marked by plummeting circulations, mass layoffs and spending cuts. One result is a wider range of news sources, especially for younger adults.

“Younger Americans are also unique in that they don’t rely on one platform in the way that the majority of their elders rely on TV,” Pew reported. “No more than half of those ages 18 to 29 and 30 to 49 get news often from any one news platform.”