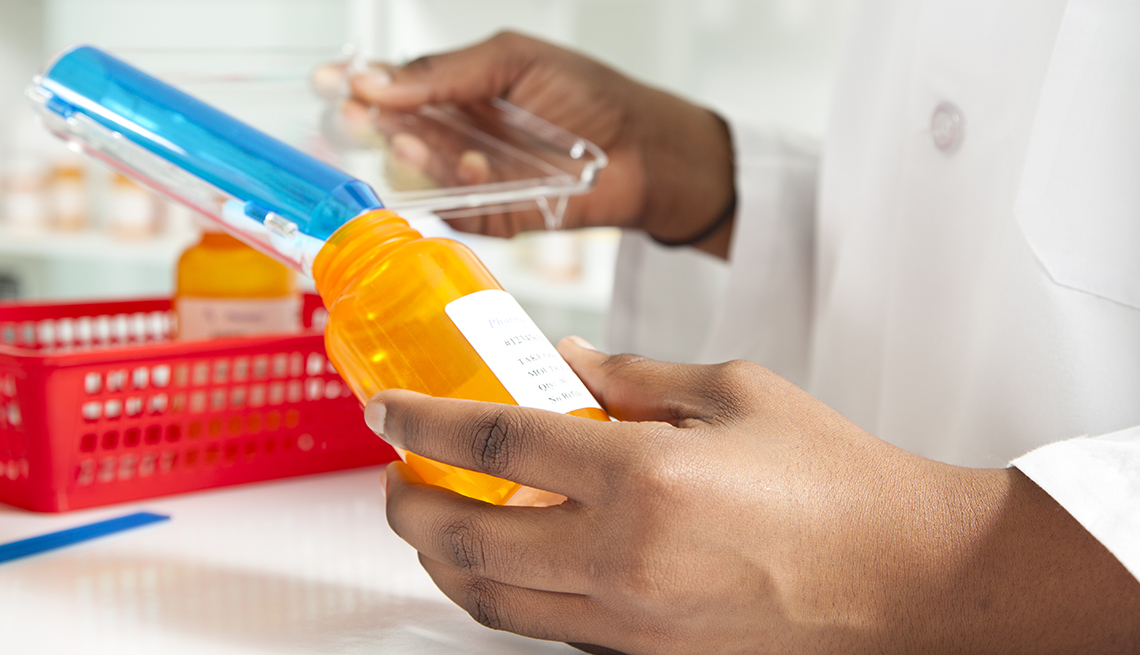 California could become the first state to make its own prescription drugs under a proposal announced by Gov. Gavin Newsom, who says it would “take the power out of the hands of greedy pharmaceutical companies."

The Democratic governor wants the nation's most populous state to contract with generic drug companies to make medications on its behalf so it could sell them to its nearly 40 million residents. The goal is to lower prices by increasing competition in the generic drug market.

His proposal also would create a single market for drug pricing in California, with companies having to bid to sell their medicine at a uniform price.

Lawmakers would have to approve the proposal before it could become law. A legislative leader in charge of reviewing the plan gave a tentative endorsement last week.

"If Costco can have a Kirkland brand, why can't California have our own generic brand?” said Assemblyman Joaquin Arambula, an emergency room doctor from Fresno who chairs the House Budget Subcommittee on Health and Human Services.

Newsom's office did not say how much the drug proposal would cost, prompting criticism from some Republican lawmakers who said the state should not compete with private companies.

"When the state runs it, it costs more money,” said Republican Assemblyman Devon Mathis, who's also on the health subcommittee. “The money is coming out of families’ pockets paying all those crazy taxes."

California law requires drug companies to report any price increases to the state. The median increase for generic drugs over a recent three-year period was 37.6 percent, according to a report from the Office of Statewide Health Planning and Development. That analysis was based on the list prices of the drugs and did not include discounts or rebates.

Also, the report did not include generic drugs that decreased in price because companies were not required to report that. Nationally, generic drug prices have been decreasing overall, according to a report that AARP produced with the University of Minnesota.