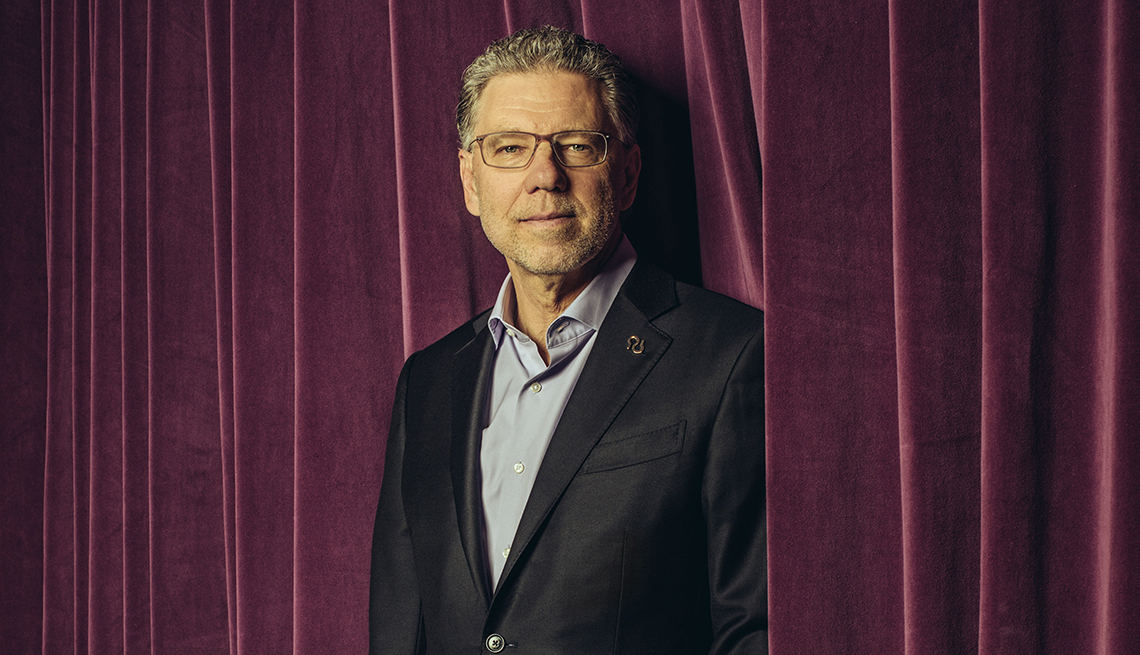 Responsibilities: Leads a nationwide voluntary health organization dedicated to eliminating Alzheimer's disease through research, while enhancing care and promoting brain health. Johns oversees a budget of about $400 million and about 2,100 employees.

Current Priorities: Raising public awareness about Alzheimer's and dementia; increasing research funds; working with states to do more for care and assistance in communities. Next up: The association has launched a clinical trial to see if exercise, diet and other lifestyle choices can reduce the risk for dementia. Johns points to promising finds from another study that suggested controlling high blood pressure could reduce the risk for mild cognitive impairment. “Anyone who has dementia of any sort will first go through mild cognitive impairment, so that's about the most exciting finding we've had in some time.”

Time in office: Named president and CEO in September 2005

Background: Prior to joining the Alzheimer's Association, Johns was one of four members of the executive team of the American Cancer Society. He was appointed by the Secretary of Health and Human Services to serve as a member of the Advisory Council on Alzheimer's Research, Care, and Services from 2011-17. He is serving his second year as chair of the World Dementia Council. Both his mother and mother-in-law suffered from Alzheimer's.

On the cost of care: “It's expensive — more than $60 billion out of pocket for families in America to care for people affected, and the whole cost of the diseases is $290 billion annually. It's the highest cost for care of all diseases so it is a huge burden for families and society … and by the middle of the century that $290 billion cost is set to go to as much as $1.1 trillion a year.”

On cutting-edge research: “We have funded research that has literally changed the direction of the field … We can go faster. We are very nimble. We can seed-fund things and get them moving and then the government comes in and funds scaled-up projects.”

On the need for public awareness: “It makes a huge difference when people know about something. Years ago, no one talked about cancer and now about two-thirds of cancer patients survive. If we talk about these things in America, we can change the path of them.”

"Harry's partnership and counsel has been integral to the passage and implementation of the National Alzheimer's Project Act and Alzheimer's Accountability Act that I authored. His steadfast commitment to this disease has focused national attention and federal action on Alzheimer's in a way never done before,” said Sen. Ed Markey, D-Mass.

"Like many of us, Harry experienced the heavy human cost of the disease in his own family. He is an effective leader of the Alzheimer's Association and I regard him as a strong partner in advancing the Alzheimer's movement,” said George Vradenburg, chairman and cofounder UsAgainstAlzheimer's and member of World Dementia Council.

"Harry Johns has worked to build momentum for preventing and treating Alzheimer's by working to increase awareness and understanding of Alzheimer's, emphasizing progress through clinical studies, focusing on public policy and advocacy, and targeting high-impact research in detection, treatment and prevention,” said Rep. Chris Smith, R-N.J., cochair of the Congressional Task Force on Alzheimer's Disease.