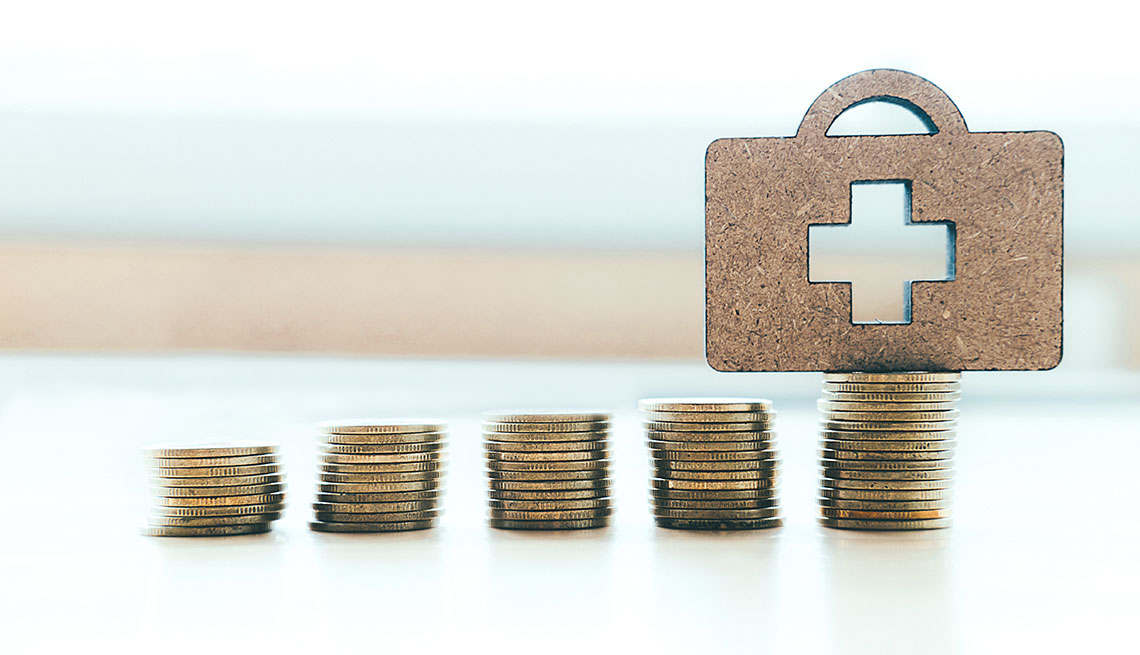 The report notes that an earlier Alzheimer’s diagnosis can allow individuals more time to plan for their financial future.
Getty Images
By:
Kathleen Fifield
AARP
March 20, 2018

An Alzheimer’s Association report released Tuesday drives home the enormous challenge posed by the age-related brain disease, with new data showing that Alzheimer’s deaths increased 123 percent during a 15-year period when deaths from other major causes, such as heart disease, declined. The report also reveals that total cost of care for the disease exceeded a quarter of a trillion dollars for the second year in a row, and is expected to reach more than $1.1 trillion by 2050.

“One of the biggest takeaways from the report is that Alzheimer’s burden on the country continues to grow,” said Keith Fargo, director of scientific programs and outreach at the Alzheimer’s Association. “All the disease-related statistics are trending in the wrong direction. More people are living with the disease, more family and friends are serving as caregivers, death rates from the disease have more than doubled over the past 15 years and the cost for both individual families and the nation is becoming unsustainable.”

How to stem those skyrocketing costs for a disease with no cure in sight and very limited treatment options available? Diagnose it earlier, recommended a second, special report also released by the association Tuesday. Doing so, the report says, would provide “huge cost-savings implications” — totaling as much as $7.9 trillion — in health and long-term care expenditures.

As Fargo explained, that means identifying the disease while people are in the “earliest stage at which clinical symptoms are present,” called mild cognitive impairment (MCI). Comparing a diagnosis at that point to undiagnosed Alzheimer’s, he noted, could save $14,286 per year per person. The difference, he explained, is driven largely by comorbidities, since someone with undiagnosed Alzheimer’s would be at greater risk for mismanaging something like their own diabetes, resulting in hospitalizations that might have been avoided with more structure and resources in place to help them.

But there are also savings from getting an earlier rather than later diagnosis (an average of more than $8,000 per individual when you compare a diagnosis during MCI with one during dementia.) “This is because diagnosis in the dementia stage tends to occur during some kind of medical crisis,” Fargo explained. “For example, a person is found wandering and confused; this can lead to hospitalization and testing to determine what is causing the problem. By the time a diagnosis of Alzheimer's is made, a lot of money has been spent, in contrast to a diagnosis during the MCI stage which can commonly be done in the outpatient setting, and which is much less expensive.”

Earlier diagnosis can also help alleviate the “terrible financial burden of dementia on individuals,” who often must pay a large chunk of their related health care out of pocket, said Sarah Lock, senior vice president for policy at AARP and director of the association’s Global Council on Brain Health. The report also notes that a more timely Alzheimer’s diagnosis can “allow individuals more time to plan for the future while they are cognitively able to make legal, financial, and end-of-life decisions.”

Among other takeaways from the report: