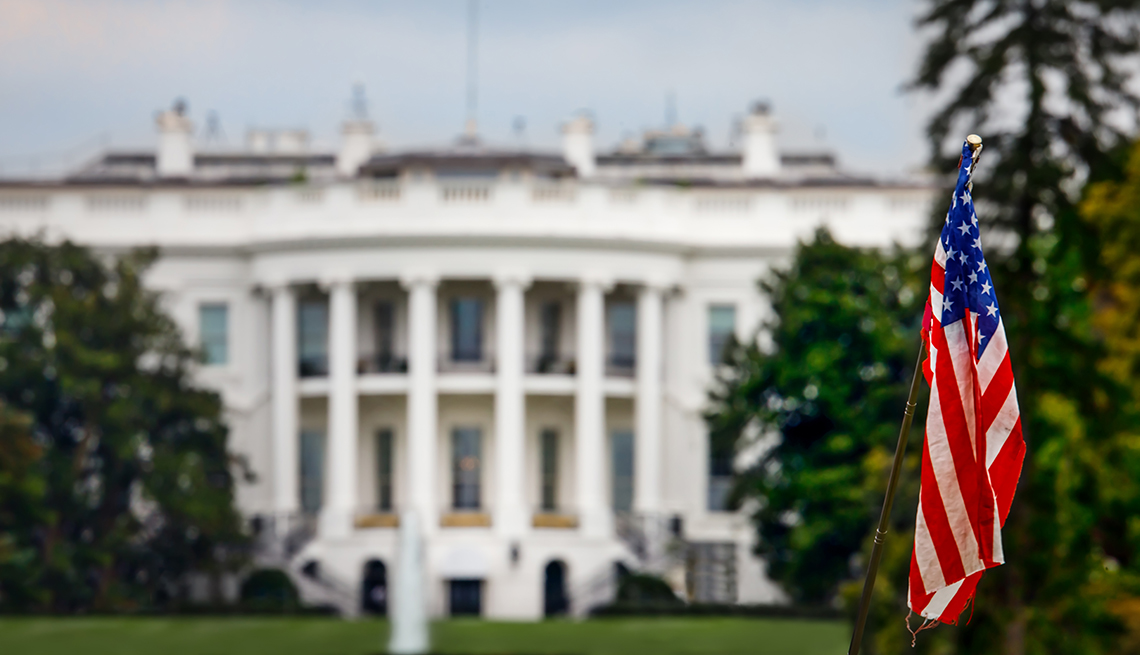 En español | President Trump signed four executive actions Aug. 8 on topics ranging from Social Security taxes to student loans. But any assistance those orders might offer is bound to be delayed while courts determine whether the orders are constitutional.

The president issued the orders after negotiations between White House representatives and Congress failed to produce a deal on new legislation to address the widespread impact the COVID-19 pandemic has had on families across the nation. Earlier this year, federal lawmakers passed several relief laws including the CARES Act, which provided key benefits including one-time stimulus checks of up to $1,200 per person, enhanced unemployment benefits that added $600 per week and a federal moratorium on evictions. But the unemployment benefits increase and eviction moratorium ended in late July, leaving millions of Americans struggling to stay afloat financially during an international public health crisis.

Some if not all of the president's executive actions are bound to be challenged in the courts and also will face hurdles in implementation even if they are ruled constitutional. As issued, the orders involve four areas.

Each paycheck, the federal government collects dedicated payroll taxes from workers and employers to fund Social Security and Medicare benefits. The president's executive memo asks the Treasury Department to defer the 6.2 percent collected from employees for Social Security for four months, from Sept. 1 through Dec. 31, 2020, without interest. The deferment would apply to workers who make roughly $104,000 per year or less. The deferment would offer no relief to those who are no longer working and receiving a paycheck.

Under the executive memo, workers would still eventually be required to pay these 2020 taxes, but they could opt to do so in one lump sum at the end of the year rather than in each paycheck. It's unclear whether employers will update their payroll systems to provide this option or whether workers would choose to use it if they could.

AARP Executive Vice President Nancy LeaMond expressed concern over any suspension of payroll taxes and instead urged Congress to pass another coronavirus relief bill to benefit all families affected by the pandemic.

"Social Security is more crucial than ever as Americans face the one-two punch of the coronavirus's health and economic consequences. But, this approach exacerbates people's already-heightened fears and concerns about their financial and retirement security. Social Security's guaranteed benefits are indispensable. Families impacted by coronavirus urgently need help, and we believe bipartisan congressional action on another coronavirus aid bill is the right solution."

During his press briefing on August 12, President Trump said that if he is re-elected, “we are going to be terminating the payroll tax after the beginning of the new year.” On August 13, AARP CEO Jo Ann Jenkins sent the president a letter asking for further explanations about the administration’s remarks about eliminating the dedicated funding for Social Security.

“The foundation of Social Security, for 85 years, is that workers and employers pay into the program, and workers earn their benefits,” Jenkins says. “AARP believes permanent elimination of payroll contributions would put Social Security benefits at risk for both current and future retirees.”

Under this executive action, people who qualify for unemployment benefits would receive up to an additional $400 per week, a drop of $200 per week from what they were eligible to receive up to the end of July under the CARES Act. But in order for a recipient to receive this new additional benefit, which is not an extension of the CARES Act's $600 payments, their state first has to agree to participate in the new program and pay the first 25 percent ($100) of that benefit. Many states — which have seen their tax revenues decline due to shutdowns — might not be willing to sign up.

Some states already have had to borrow from the U.S. Treasury Department to cover their usual share of unemployment benefits. Also, just as some states’ computer systems struggled to handle the crush of unemployment claims filed early in the pandemic, they could face technological challenges implementing this new proposed benefit. And any federal money for this increased benefit would be taken from the disaster relief fund at FEMA, leaving that fund with less money.

While the eviction moratorium created by the CARES Act was limited to housing that is federally subsidized in some form, that provision did offer temporary relief to households facing financial difficulties. The Aug. 8 executive order on evictions only instructs the secretaries of the departments of Treasury and Housing and Urban Development to determine whether there are any federal funds that could be used to help people who are struggling to pay their rent or mortgage because of the pandemic. The secretary of Health and Human Services and the director of the Centers for Disease Control and Prevention also are instructed to examine whether evictions are contributing to the spread of COVID-19.

This executive action would extend the student loan relief the CARES Act provided — which had been scheduled to expire on Sept. 30 — through the end of the year. Under the new action, borrowers would not have to make payments on federal student loans through Dec. 31, 2020. Interest would not accrue on these loans during that period, and debt collectors also would temporarily halt their efforts.

Because these actions already generally are parts of the U.S. Department of Education's governance, this executive action could deliver immediate financial relief to some Americans.

Editor’s note: This article originally was published on August 10, 2020, and has been updated with information about AARP’s letter on dedicated funding for Social Security.