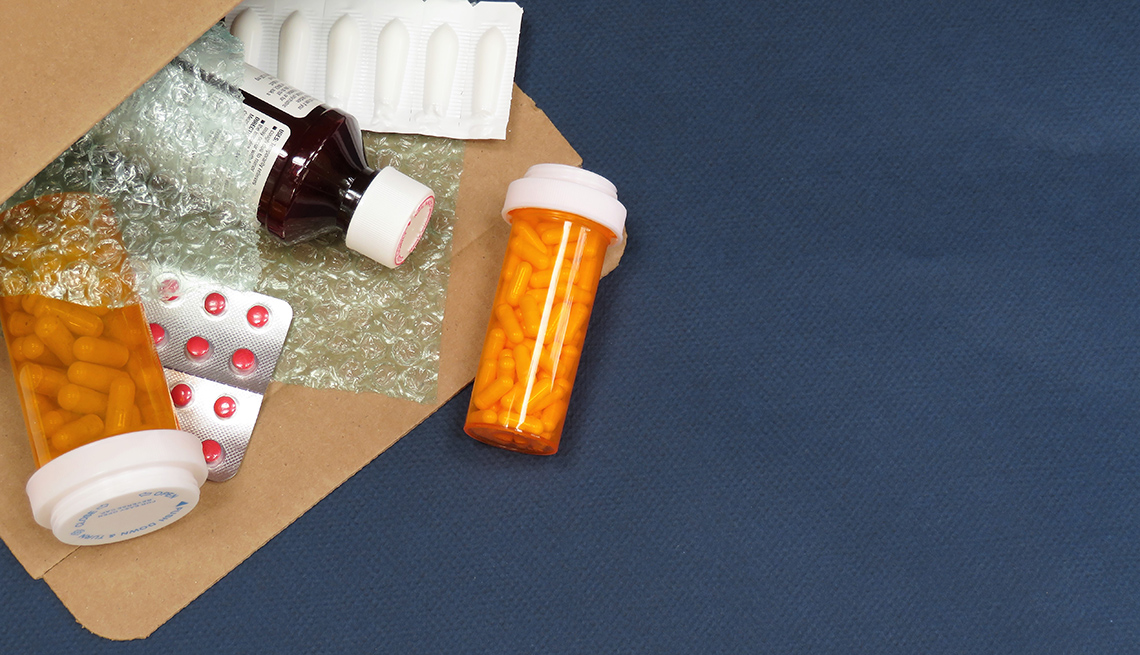 En español | The Trump administration Wednesday took its first official step toward allowing prescription drugs to be imported from Canada and other foreign countries, a move designed to help lower the cost of many lifesaving medications.

The administration is seeking public comment for a two-pronged approach to importing cheaper drugs. The Department of Health and Human Services (HHS) will accept comments on its proposals, but administration officials could not quantify the costs and benefits, nor when consumers would actually see the promised price breaks.

A provision already exists in the 2003 Medicare Part D prescription drug law permitting the importation of drugs under certain conditions, but HHS has never approved such a program. “Our ultimate goal is to provide a robust program that clearly lays out procedures to import drugs that could provide lower prices while also maintaining the high quality Americans expect,” HHS Assistant Secretary for Health Brett Giroir says in a statement.

Under one path in the administration's overall plan, states, wholesalers and pharmacies would be able to get HHS approval to import certain drugs from Canada. Some medications would not be eligible, such as insulin, controlled substances, biologics and certain injected drugs. States and pharmacies applying for federal permission would have to show that the medicines they want to import to the United States meet Food and Drug Administration (FDA) safety standards and that consumers would see significant cost savings.

The second possible way HHS would allow importation is by permitting drug manufacturers to import versions of their own FDA-approved products that are already on the market in foreign countries.