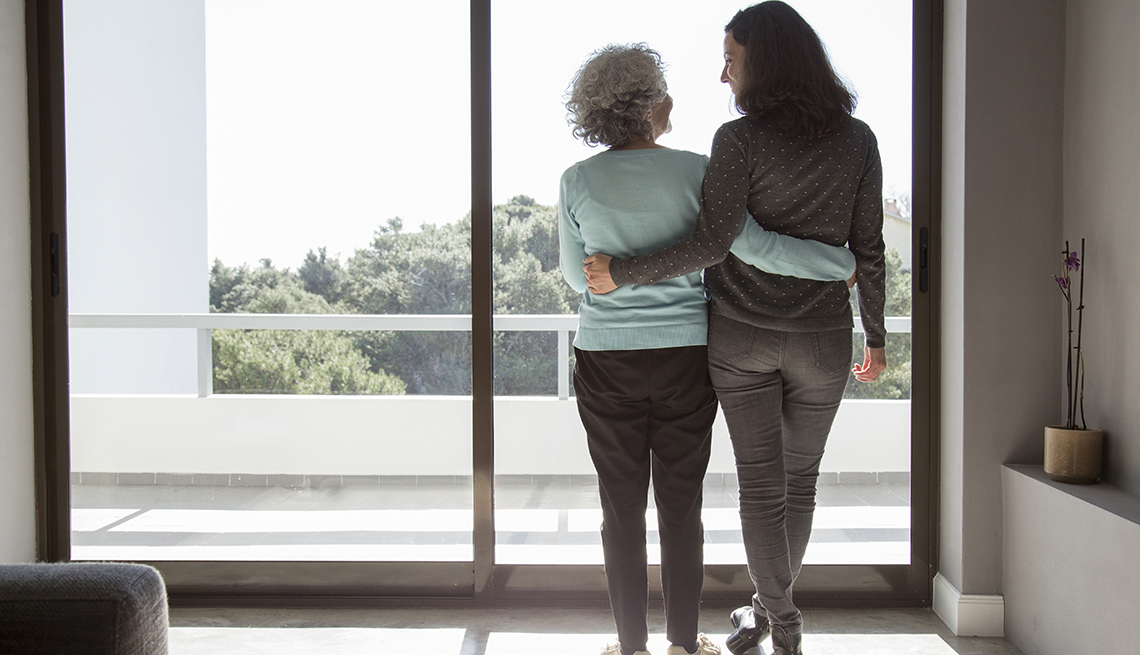 En español | AARP is recognizing elected officials from around the country for their efforts in 2019 to enact laws that benefit older adults. The measures will lower the cost of prescription drugs, support family caregivers and provide more workers with access to retirement savings.

"Each year, AARP recognizes state legislators, governors and other elected officials who have stepped up and worked together to advance commonsense policies that help older Americans,” Nancy LeaMond, chief advocacy and engagement officer, said Tuesday in a blog post announcing the recipients.

This is the sixth year that AARP has recognized “capitol caregivers” for their efforts to help millions of Americans who assist older parents, spouses, children with disabilities and other loved ones. This year the organization is recognizing 73 bipartisan elected officials from 29 states and U.S. territories. One example of a caregiving measure enacted in 2019 is the Iowa CARE Act, which supports family caregivers by requiring hospitals to allow patients to designate a family member who will be informed when they are being discharged and who will get instructions from providers on what nursing tasks they will have to do at home.

And for the fifth year, AARP is thanking state “super savers,” who worked on ways to enhance retirement security. It is recognizing 17 elected officials in eight states. One of many significant laws enacted is the New Jersey Secure Choice Savings Program Act, which will help more than 1.7 million private-sector workers who don't have access to a retirement savings plan through their job to enroll in a voluntary, portable retirement account.

This year, AARP is adding a third group of elected officials: “Rx price fighters.” These 28 officials from 14 states championed legislation designed to lower the cost of prescription drugs. In Florida, for example, a new measure includes plans to potentially lower the cost of lifesaving medication by allowing drugs to be imported from Canada and other countries.