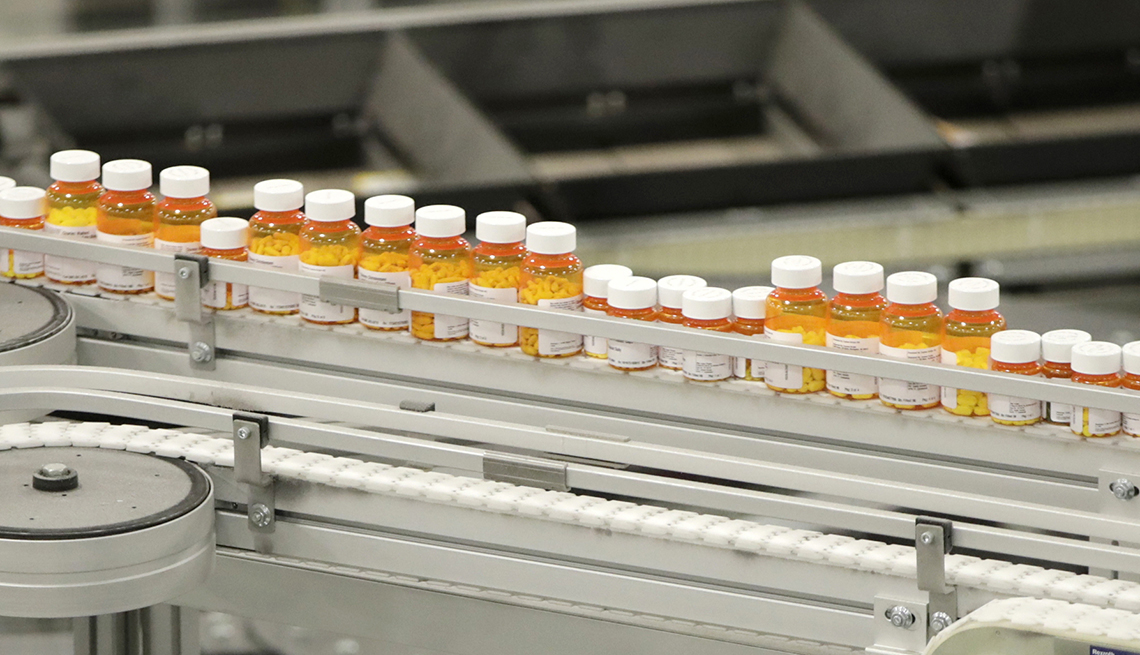 En español | Pharmaceutical companies will have to include the list price of prescription drugs in their television advertisements if those medicines cost more than $35 for a 30-day supply, under a new regulation the federal government issued this week.

While drugmakers now are required to display the side effects of the medicines they advertise directly to consumers, the prices of those drugs have remained a mystery for most patients. The new federal rule, expected to take effect this summer, requires pharmaceutical companies to update their prices in the ads every three months, make the price disclosures legible in the ads and include a disclaimer saying the cost of the drugs may be different for people who have insurance that covers prescription drugs.

"Although not a silver bullet to solve our prescription drug crisis, this is an important positive step toward increasing transparency and holding pharmaceutical companies accountable,” says Nancy LeaMond, AARP executive vice president and chief advocacy and engagement officer. More transparency in the way prescription drugs prices are calculated and communicated to the public is one of the solutions AARP is seeking as part of its Stop Rx Greed campaign to lower the cost of prescription drugs for all Americans.

Even though many Americans have prescription coverage either through private insurance or a public program like Medicare or Medicaid, the list price of a medication does matter to many consumers. For example, 47 percent of Americans have high-deductible health insurance plans, under which they often pay the list price of a drug until they reach the deductible, according to a Centers for Medicare and Medicaid Services (CMS) fact sheet on the new regulation. CMS officials also said that an increasing number of Medicare Part D prescription plans have a deductible that patients must meet before being reimbursed for prescription costs. Many beneficiaries are responsible for coinsurance for certain prescriptions, and those out-of-pocket costs are calculated based on a drug's list price. Individuals who don't have drug coverage or whose insurance doesn't cover a particular medication also must pay the list price.

AARP's Public Policy Institute has tracked the prices of widely used prescription drugs since 2004. Its latest report found that the average annual retail cost for just one popular brand-name drug among the 267 that AARP studies was nearly $6,800 in 2017—well above the $35 per month threshold that would require a drugmaker to disclose the price in any television ad. The Rx Price Watch Report also found that the retail prices of widely used brand name drugs increased by an average of 8.4 percent in 2017—four times the rate of inflation.

Such escalating drug costs “will eventually affect all of us in the form of higher taxes, cuts to public programs, or both,” Leigh Purvis, AARP's director of health services research,” said in testimony before Thursday's House Energy and Commerce Health Subcommittee hearing on lowering drug prices. “In other words,” Purvis said, “every single person in this room is paying for high prescription drug prices, regardless of whether you are taking one yourself.”