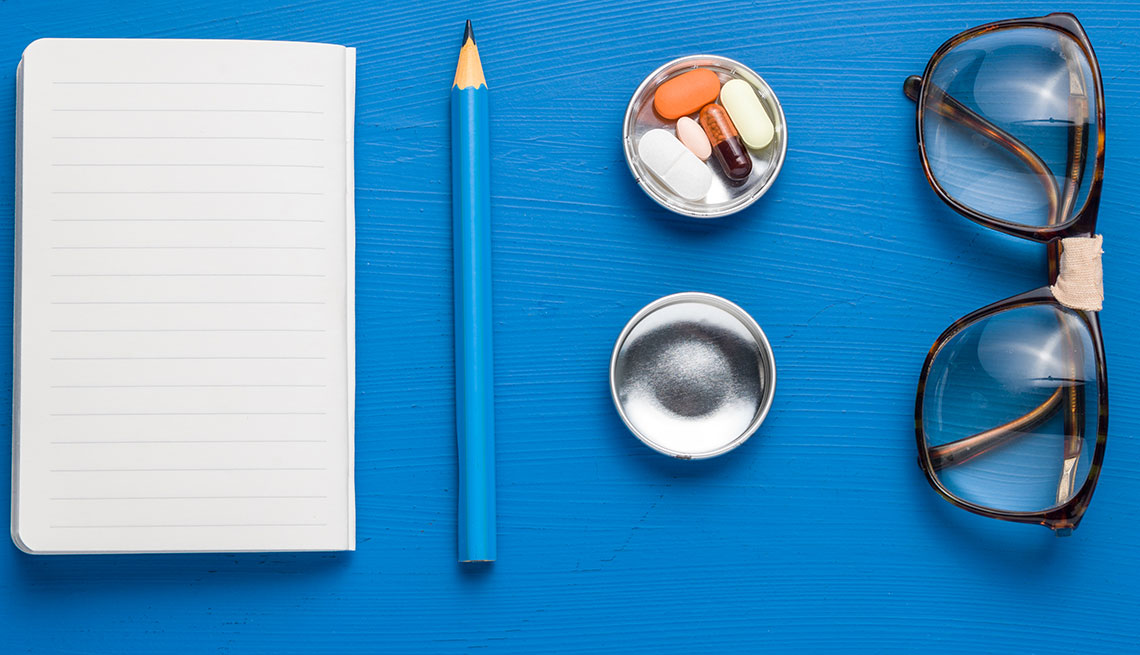 Supplement companies often prey on older people who want a cure for memory loss and other ailments and promise health benefits that they cannot prove, experts say.
Getty Images
By:
Barbara A. Gabriel
AARP
En español

The makers of Prevagen are “deceiving millions of aging Americans” with claims that the supplement can treat age-related memory loss, AARP says in a new brief supporting a federal false advertising lawsuit.

Prevagen, manufactured by Quincy Bioscience of Madison, Wis., is a popular dietary supplement sold in pharmacies across the nation. In its advertising campaigns, the company has promoted Prevagen as “clinically shown” to restore memory loss.

Last year, the Federal Trade Commission (FTC) and New York’s attorney general sued Quincy Bioscience for false advertising in federal district court in New York. The case was dismissed but is being appealed to the Second Circuit Court of Appeals.

“The statements Quincy Bioscience makes to sell Prevagen — that it treats memory loss — are unsubstantiated and misleading,” said Julie Nepveu, a senior attorney with AARP Foundation Litigation, which filed the brief on behalf of AARP and the foundation.

“Supplement companies have keyed into the idea that older people are going to spend a ton of money on their products because they want to feel better,” Nepveu added. “We don’t think they should get to prey on people’s fears or claim their product offers some health benefit they cannot prove.” Unlike prescription drugs, supplements are not subject to Food and Drug Administration approval.

AARP has joined other advocacy organizations in writing to the appeals court arguing that the company’s statements about the supplement’s effectiveness have no basis in science. The brief also says the lower-court judge misinterpreted a study Quincy Bioscience uses to back its claim that Prevagen “supports brain function.”

In a statement released in response to the lawsuit, Quincy Bioscience says that the case “is another example of government overreach and regulators extinguishing innovation by imposing arbitrary new rules on small businesses like ours.”

Quincy Bioscience has made tens of millions of dollars on Prevagen, which sells for $33 to $60 for a one-month supply, by advertising it as a proven treatment for the memory loss associated with dementia. Sarah Lock, executive director of the Global Council on Brain Health and senior vice president for policy at AARP, said Prevagen is popular because people are desperate for a cure for dementia-related diseases such as Alzheimer’s.

“In the absence of a cure, companies offer supplements and make unfounded claims about their effectiveness,” Lock said. “Older people are clearly one of the biggest targets of the supplement industry.”

The widespread belief that supplements work has made older consumers more susceptible to claims like those made about Prevagen. Of adults age 40 and older surveyed by AARP in 2015, 77 percent said they believe that vitamins and supplements are at least somewhat important to maintaining or improving brain health, and 65 percent said they regularly take supplements.

Lock said that rather than turning to supplements for unproven cures, consumers who want to ward off age-related dementia should adopt lifestyle changes that promote good brain health. “There is far, far more sound evidence for the benefits of exercise, sleep and good nutrition to help people maintain cognitive health,” Lock said.

If the appeal succeeds and the case against Quincy Bioscience is allowed to proceed, Nepveu said the FTC and New York Attorney General Eric Schneiderman will have the opportunity to prove that Prevagen’s study data were manipulated and that the product’s advertising claims are false.