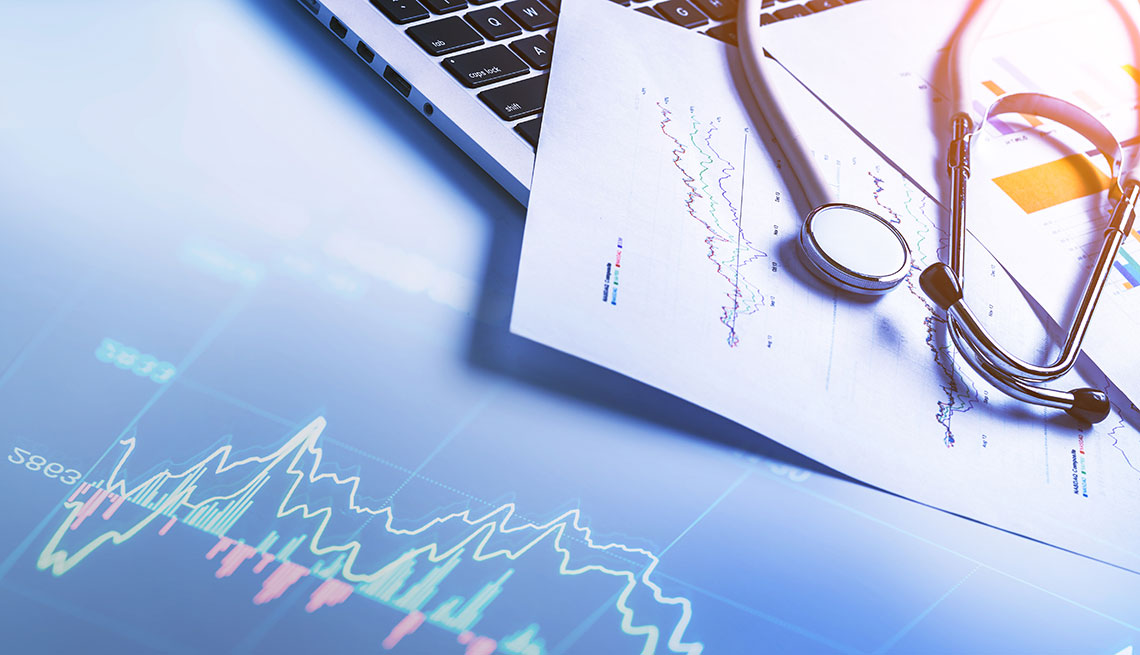 Short-term plans don't cover basic medical services and are designed as a stopgap for people who are in-between jobs or in other unusual circumstances.

Congress is considering legislation that could expand the availability of short-term health insurance policies that fail to protect people with pre-existing conditions and don’t cover even the most basic medical services. Insurers who sell these plans also could levy an “age tax,” charging older Americans significantly higher premiums.

The provision may be included in the spending bill Congress must pass by Friday to avoid a government shutdown. The proposal builds upon a draft rule from the administration that would broadly expand the availability of these skimpy plans.

Short-term plans are designed as a stopgap for people who are in-between jobs or in other unusual circumstances. The previous administration had restricted the duration of these plans to three months.

Increasing the number and duration of these plans could lead to massive premium hikes for individuals ages 50 to 64. The Urban Institute, an economic and social policy think tank, estimates that the proliferation of these plans, coupled with the repeal of the requirement that most Americans have health insurance, would raise premiums in the individual market next year by an average of 16.6 percent.

Based on 2018 ACA marketplace premiums, the AARP Public Policy Institute (PPI) projects premiums could soar by as much as $4,000 a year for 60-year-olds who buy silver coverage.

“Short-term plans, with their skimpy coverage and lower price, are likely to siphon off healthier people from the market,” says PPI Vice President Lina Walker. “This means that older people and those with greater health needs who remain in the individual health insurance market will have to pay more for their coverage. This is especially troubling for older adults, who already pay higher premiums than other age groups and who will see larger dollar increases.”

The administration says expanding the availability of these policies would provide more choice to consumers, increase competition and provide access to lower-cost health insurance options.

The congressional proposal would also prohibit states, which traditionally regulate health insurance plans, from limiting the duration of these policies should the administration proposal be finalized.

The legislation and the administration’s draft rule would only apply to people who buy their own insurance, not to those who get coverage through their employers or a government program such as Medicare or Medicaid.