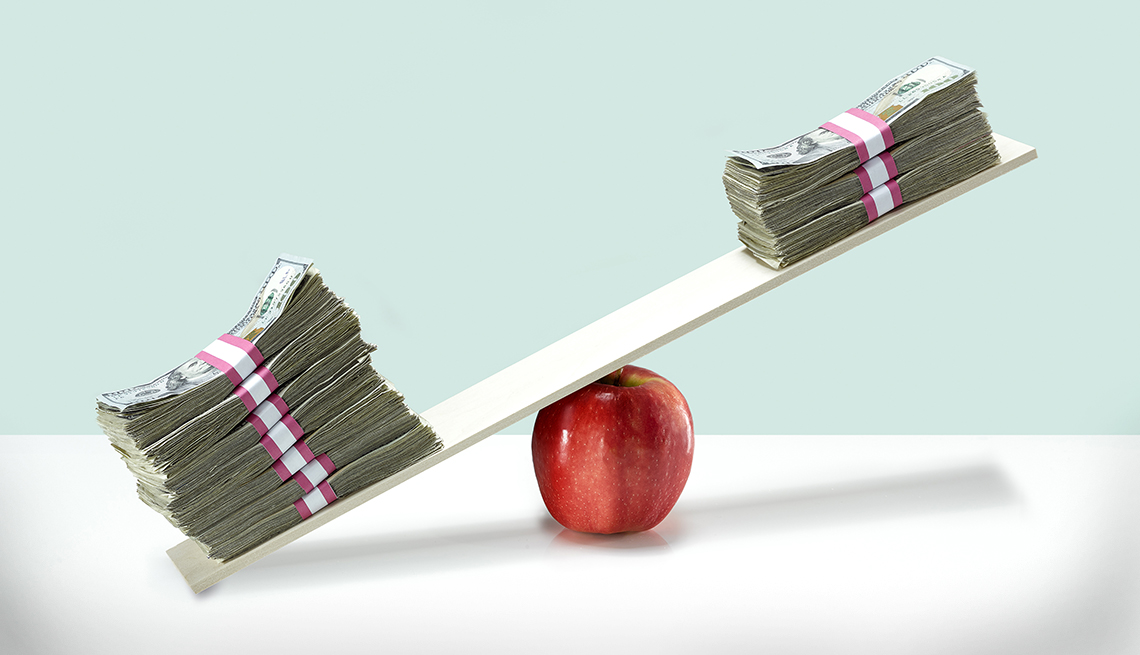 The new budget proposal would reduce funding for several programs that are important to older Americans.

Rarely do most of the elements of a president’s budget become law, as Congress would have to enact them. Historically that almost never happens.

The budget cuts $237 billion over 10 years. The spending plan includes:

The spending proposal give states more flexibility. The plan includes:

The budget would fundamentally change the way the program works. The proposal includes:

The budget plan would cut $72 billion over 10 years in the Social Security Disability Insurance and Supplemental Security Income programs. The plan includes:

The budget would end this program. The proposal includes: