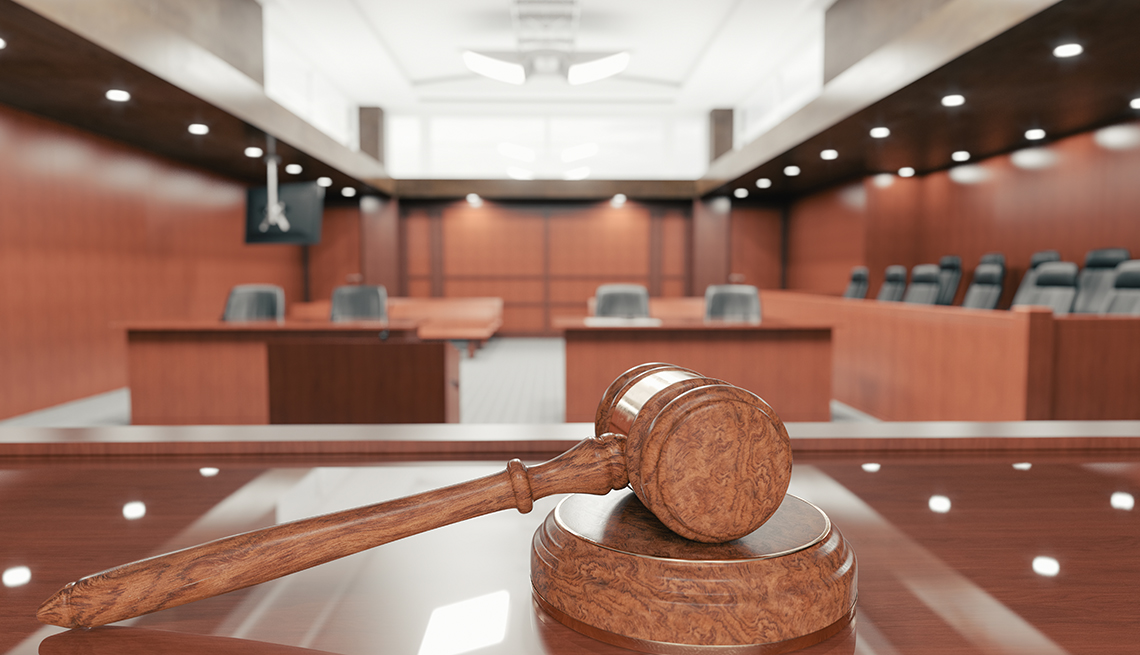 En español | A federal lawsuit that would block the Trump administration from expanding the availability of short-term health policies received some significant support this week when AARP and AARP Foundation filed an amicus brief backing the legal action. These plans can deny coverage to people with preexisting conditions and refuse to cover even the most basic medical services.

“AARP opposed the administration’s expansion of short-term plans because it will severely undermine the progress that has been made to provide access to affordable health care,” says Nancy LeaMond, AARP executive vice president and chief advocacy and engagement officer. “Under this rule, insurance companies can once again overcharge older Americans for their health coverage or deny them coverage altogether. It would also allow insurance companies to impose an ‘age tax’ and cut essential benefits.”

The insurance policies, sometimes referred to as “skimpy” plans, traditionally have been used as stopgaps for people who suddenly lost health insurance or were between jobs. They had been available for only up to three months, but under the administration’s new rule, the plans could be valid for a year, with the option to renew them for up to three years.

The plans are exempt from many of the insurance regulations and consumer protections in the Affordable Care Act (ACA), including rules on preexisting conditions and coverage minimums. Insurers also could charge policyholders significantly higher premiums based on their age. Under the ACA, insurers are only allowed to charge 50- to 64-year-olds up to three times more than younger individuals.

Health policy experts say the skinny plans, which fail to provide coverage for health care that many people need, may appeal to young, healthy people, leaving older and sicker Americans in ACA-covered plans. That, in turn, will cause insurers to raise premiums. Administration officials say they expect up to 1.6 million people to buy the short-term policies over the next four years.

The rule “will have a damaging effect on the health and financial stability of all Americans who rely on the individual health insurance market or may need to turn to the individual market in the future,” the AARP and foundation brief states. “This is especially true for pre-Medicare older adults who will face far more expensive health care costs, or worse, lose access to the health care services they need.”

The case challenging the rule — Association for Community Affiliated Plans et al. v. the U.S. Department of Treasury — was filed in the U.S. District Court for the District of Columbia on Sept.14, 2018.

‘Raise Your Voice’ on Amazon Alexa and Google Home to get AARP’s take on the issues that affect you.