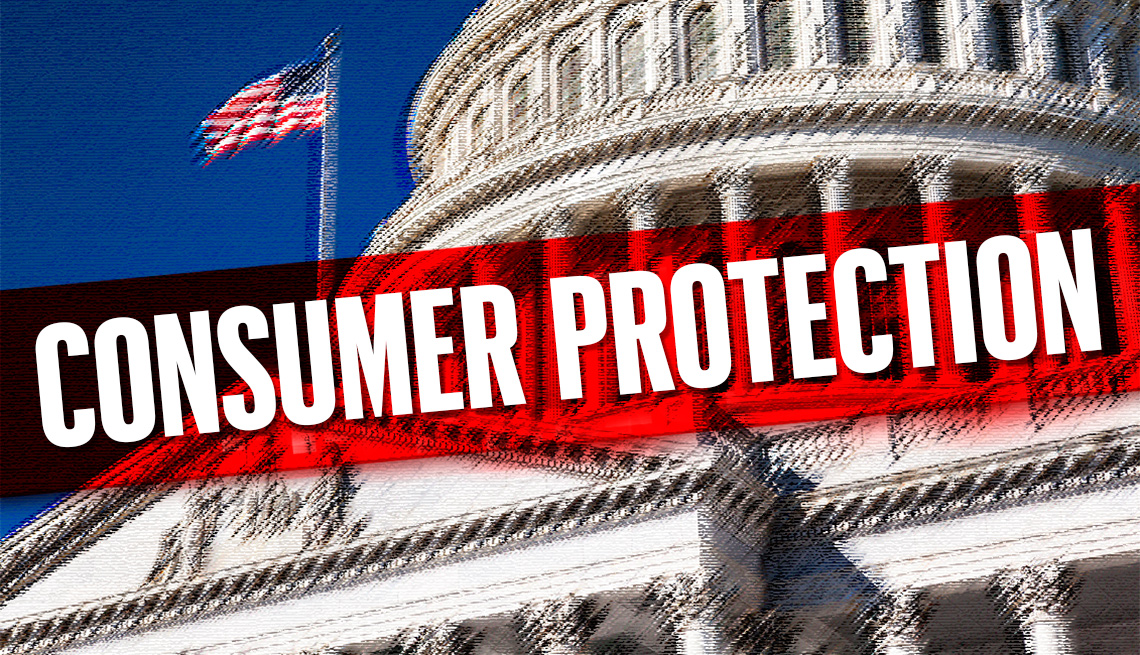 Note: This article has been updated to reflect the president signing the resolution.

Consumers won’t be able to band together to sue financial companies after all.

President Trump made it official Wednesday, signing a resolution that revokes a federal Consumer Financial Protection Bureau (CFPB) rule that would have made it easier for consumers to band together to file class-action suits against banks and other financial companies.

The Senate voted to overturn the CFPB rule on arbitration last week, following a similar vote by the Hosue of Representatives last summer.

Banks and financial trade associations, including the U.S. Chamber of Commerce, wanted to overturn the rule, which they said would impose higher costs on consumers and banks while enriching plaintiffs’ lawyers.

The CFPB, a watchdog agency Congress created following the 2008 financial crisis, had pushed for the rule to offset the arbitration clauses in financial contracts that consumer advocates say thwart claims against unfair practices by banks, debt collectors, payday lenders and other financial companies. The clauses force dissatisfied customers to pursue their grievances in private proceedings rather than through the courts.

CFPB Director Richard Cordray called the Senate vote a “giant setback” for consumers. “Companies like Wells Fargo and Equifax remain free to break the law without fear of legal blowback,’’ he said.

Wells Fargo agreed to pay $142 million earlier this year to settle claims that it set up millions of unauthorized credit card and checking accounts. Credit reporting firm Equifax faces millions of claims over a data breach that leaked personal information on 143 million consumers.

“Reckless Wall Street chiefs and predatory payday lenders have now won a congressional green light to pick consumer pockets with unfair and deceptive fees and practices,’’ said Patrice Snow of the advocacy group U.S. PIRG. “It is now U.S. policy to keep victims of financial wrongdoing from the courthouse doors.”

Lauren Saunders, associate director of the National Consumer Law Center, said that banks, credit reporting companies and predatory lenders will have the upper hand in disputes with consumers.

“They get to funnel cases to a secretive forum they control and prevent people from teaming up to confront a financial giant,’’ Saunders said. “America’s military, veterans, older consumers, student loan borrowers and regular families will all suffer having now lost this critical legal right.”