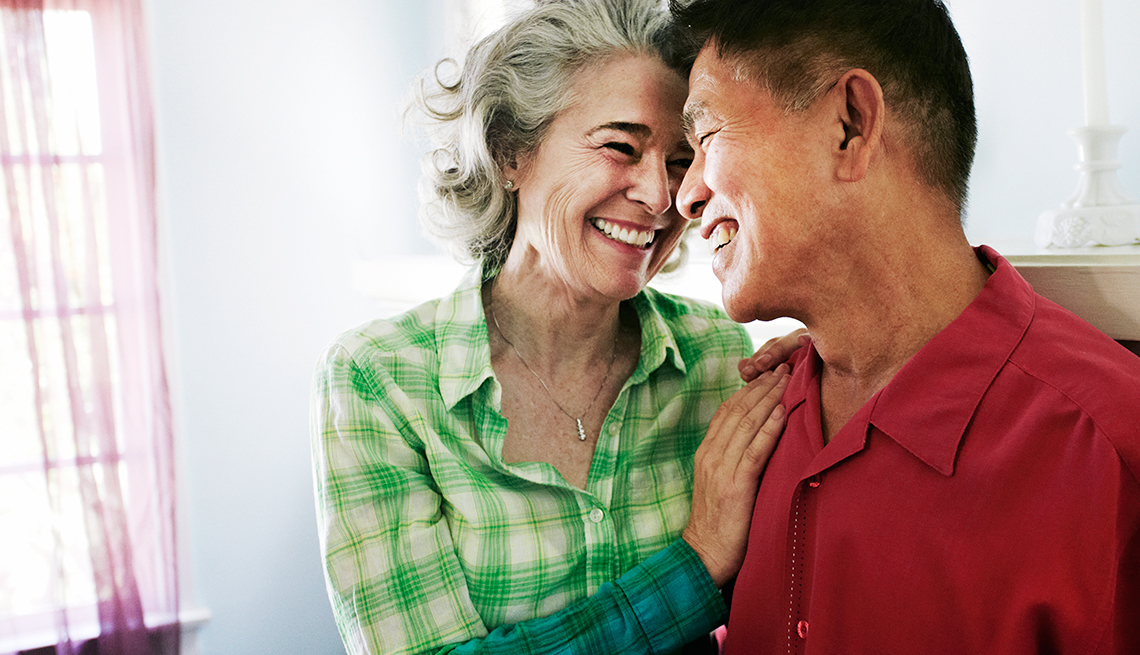 The "Protect Patients First" tour aims to inform the public and help persuade senators to reject the American Health Care Act (AHCA) that passed the House of Representatives on May 4.

En español | AARP joined forces Tuesday with seven other major organizations to launch a public tour imploring the Senate to scrap a health care bill passed by the House of Representatives and instead draft new legislation that protects patient access to affordable care.

The “Protect Patients First” tour began Thursday in Cleveland, to be followed by a similar event in Reno, Nev., and others in Colorado and West Virginia. All will take place at local medical facilities.

“Health care remains a deeply personal concern for American families, and together we must seek solutions that help make health care more affordable,” said AARP Executive Vice President Nancy LeaMond. “We’re pleased to join these groups and raise our voices to call on the Senate to move in a different direction so that we can improve health care for Americans.”

The tour aims to inform the public and help persuade senators to reject the American Health Care Act (AHCA) that passed the House on May 4. Under the AHCA, insurers would be able to charge Americans ages 50 to 64 a significantly higher rate than younger consumers — an “age tax” — and it would eliminate the ban that prevents insurers from assessing higher rates on people with preexisting medical conditions. The groups want the Senate to start fresh with new legislation that protects patients from losing affordable insurance coverage.

The Cleveland event featured stories and comments from patients and other stakeholders as part of discussions moderated by David Barbe, M.D., the incoming president of the American Medical Association.

“Improving the health of our nation means increasing access to high-quality, affordable health insurance coverage, which is why the reduction of coverage in the American Health Care Act is of grave concern,” Barbe said. “We urge members of Congress to 'protect patients first' and pursue a bipartisan approach to reforming our health care system. Patients continue to benefit from the gains in coverage and consumer protections achieved in recent years, and we oppose legislation that diminish these gains.”

Ohio is being cited as an example of what’s at stake in the health care debate. The number of uninsured Ohioans, for example, has dropped from 12 percent in 2013 to 7 percent under the current health care law. Nationally, 23 million people are projected to lose coverage under the AHCA, according to Congressional Budget Office estimates.

The eight groups represent a diverse range of health care specialties but share concerns about the AHCA’s potential impact on the affordability of insurance, access to essential care and protections for those on Medicaid, as well as for those with employer-sponsored health plans.

“Health care reform will have an effect on the lives of every American, including pregnant women, babies and families,” stated March of Dimes President Stacey D. Stewart. “Every baby deserves a fair chance for a healthy start in life. The March of Dimes believes firmly that preserving and improving health insurance, and particularly helping women have healthy pregnancies and healthy babies, will improve the health of all Americans.”

The groups are urging the Senate to focus on: