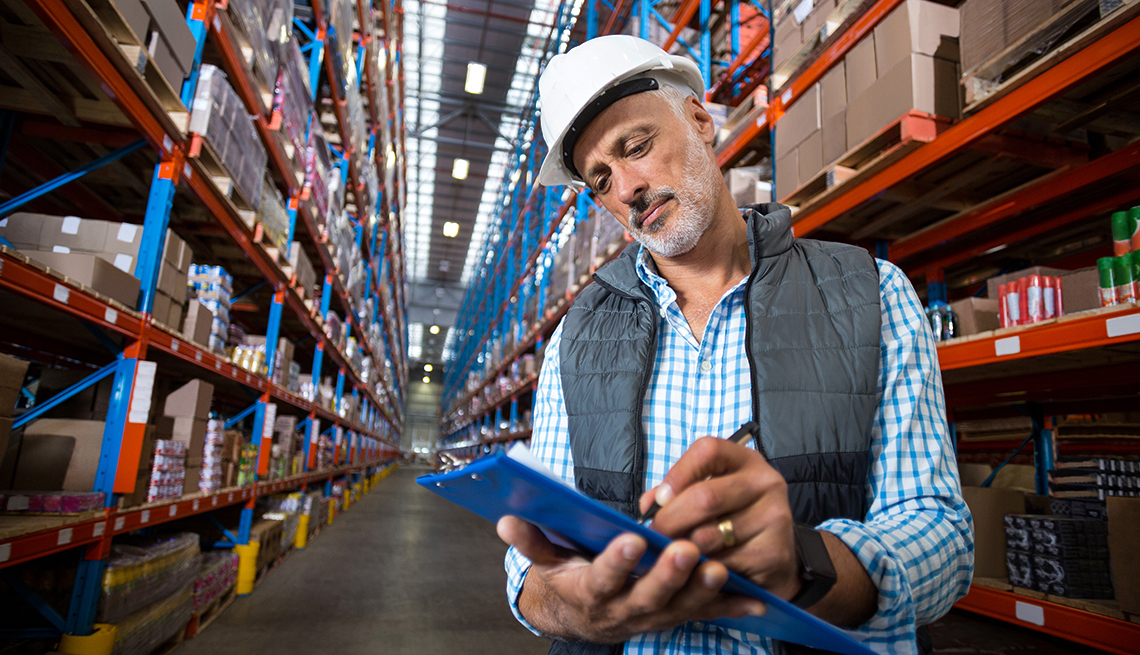 Critics of the work mandate say denying people access to Medicaid could have a negative effect on their health and make it harder for them to remain employed.

En español | The head of the Centers for Medicare and Medicaid Services (CMS) said this week that the agency is willing to give states special permission to make Medicaid eligibility for adults who don’t have disabilities contingent on whether they work or volunteer, attend school, or pursue job training.

Traditionally, states have used waivers from CMS to expand access to Medicaid. Under the new approach, waivers would potentially reduce access. Medicaid is a federal and state program that provides health coverage to low-income adults, children, pregnant women, older adults and people with disabilities. About 68 million Americans are enrolled in the program.

Speaking to the National Association of Medicaid Directors, Seema Verma, the administrator of CMS, said the agency “believes that meaningful work is essential to beneficiaries’ economic self-sufficiency, self-esteem, well-being, and health of Americans.”

In her remarks, Verma framed the approach of President Trump’s administration as helping people “rise out of poverty and government dependence.”

According to the Kaiser Family Foundation, about 59 percent of nondisabled adults under 65 who are on Medicaid have jobs.

At least eight states — Arizona, Arkansas, Indiana, Kentucky, Maine, New Hampshire, Utah and Wisconsin — have sought permission to impose a work requirement as a condition of eligibility for some Medicaid participants.

AARP says the work requirement is inconsistent with the intent of federal law and would have harmful effects on the health of potential Medicaid recipients.

“A work requirement will present an unnecessary barrier to health coverage for a sector of the population that greatly needs coverage, including many people who suffer from recurring illness stemming from chronic and behavioral health conditions,” said Lynda Flowers, a senior strategic policy adviser at AARP.

For example, denying people access to Medicaid could have a negative effect on their health and, as a result, make it harder for them to pursue jobs and remain employed. A report last December by the Ohio Department of Medicaid found that Medicaid has “made it easier to secure and maintain employment.”

Another concern critics of the work mandate have raised is how it could be implemented without placing undue hardships on those denied access to benefits. For example, if a state required in-person appeals for applicants to receive or keep Medicaid, some older individuals and those lacking transportation would be at greater risk of losing their benefits.

Robert Rector, a senior research fellow at the Heritage Foundation, points to another possible consequence of Medicaid work requirements. He writes that the requirement could drive up government costs as people denied Medicaid coverage instead go to emergency rooms for health care.