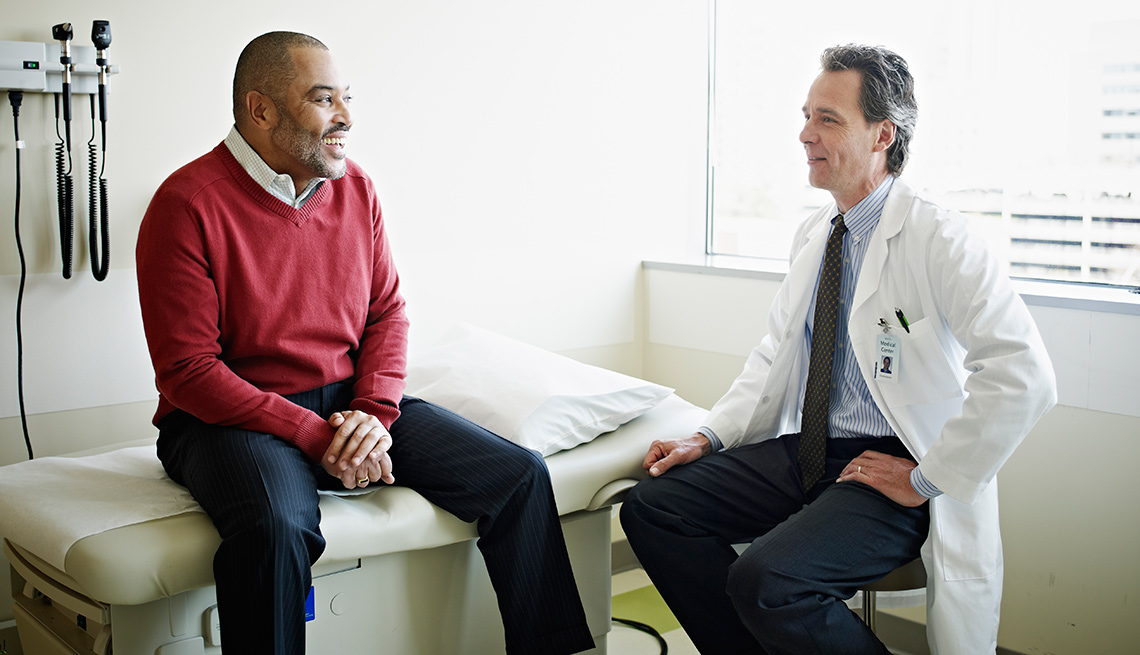 Congress has acted to prevent mandatory funding cuts to Medicare and other programs vital to millions of older Americans that were set to occur as a result of the new tax overhaul legislation.

The Tax Cut and Jobs Act, which the president signed today, is projected to add $1.5 trillion to the deficit over the next decade. Under the 2010 “pay-as-you-go” law known as PAYGO, that increase to the deficit would have triggered automatic spending cuts to programs, including a $25 billion cut to Medicare in 2018 alone. But in an AARP-supported move, the House and Senate on Thursday waived the required cuts as part of a temporary spending bill to prevent a government shutdown. Thousands of AARP members contacted their legislators, urging them to act before the end of the year and prevent the Medicare cuts.

Still, even with Congress’ action, Medicare and other programs will continue to face budgetary pressure.

Senate Majority Leader Mitch McConnell (R-Ky.) said this week that the Senate is unlikely to tackle Medicare and Social Security in 2018. House Speaker Paul Ryan (R-Wis.) has also ruled out 2018 Medicare cuts. However, Ryan has made reducing the nation’s debt and reining in government spending a priority, and has openly discussed Medicare changes such as premium support.

Medicare, Social Security and Medicaid are among the government’s biggest programs. The government will spend about $700 billion on Medicare this year, a number the Congressional Budget Office projects will increase to nearly $1.4 trillion in 2027. AARP supports responsible solutions to reduce health care spending that do not shift costs onto Medicare beneficiaries or reduce their access to care.