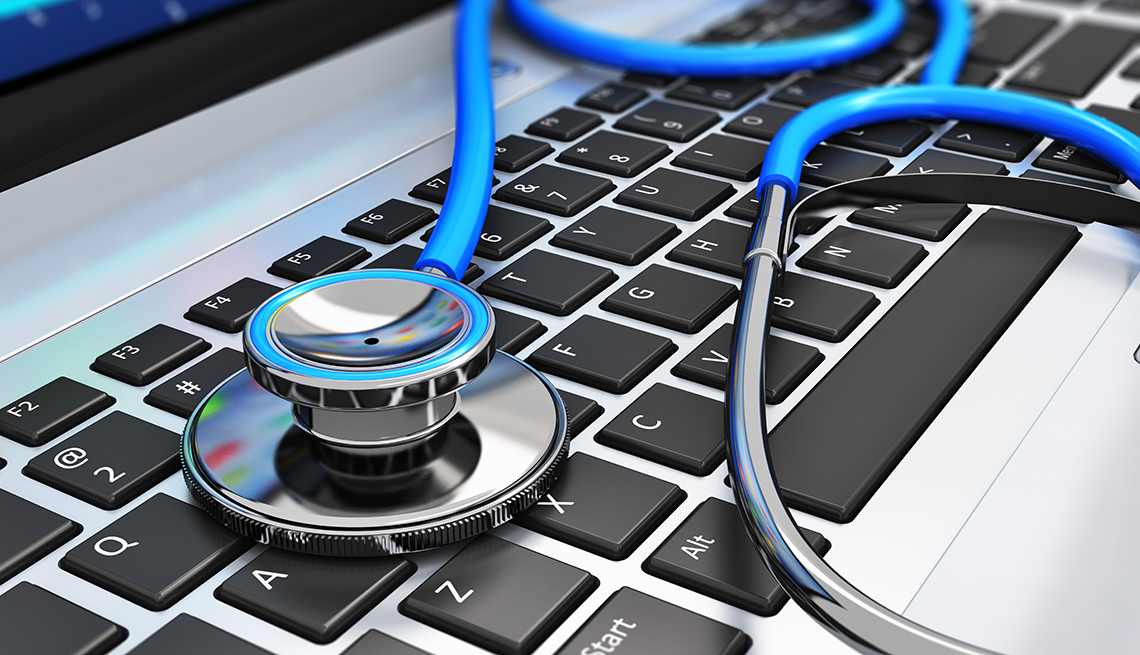 Late enrollment penalties permanently increase Medicare Part B premiums by 10 percent for every 12 months a beneficiary could have had coverage.

Hundreds of thousands of older Americans pay penalties each year because they did not enroll in Medicare Part B on time. Now two bills introduced in the House and the Senate would mandate that the government notify individuals nearing 65 that it’s almost time to sign up.

The bipartisan Beneficiary Enrollment Notification and Eligibility Simplification (BENES) Act of 2017 would require notifying those individuals approaching Medicare age of their upcoming eligibility.

If you already receive Social Security benefits, you’re automatically enrolled in Medicare Part A and Part B the month you turn 65. (Part A covers hospital stays and Part B pays for doctor visits and other outpatient costs.)

If you are not taking Social Security, you won’t face a penalty if you enroll in Medicare during what’s called your individual enrollment period (IEP). It’s a seven-month window that runs from three months before you turn 65 to the three months after the month you turn 65. For example, if you turn 65 on June 15, your IEP is from March 1 through Sept. 30.

“A lot of people don’t know the rules,” says Casey Schwarz, senior counsel for education and federal policy at the Medicare Rights Center, a nonprofit consumer advocacy group that helped develop the proposal. “If they have more information, they can have the coverage that meets their needs.’’

Under the legislation, the federal government would be required to send letters notifying individuals of their Medicare Part B eligibility at least twice before their 65th birthday.

The BENES Act also calls for a new government website to provide information and tools to help seniors better understand Part B eligibility, enrollment and how Medicare works with other health insurance plans.

Enrollees “face a maze of rules, deadlines, fees and penalties,’’ says Rep. Patrick Meehan (R-Pa.), one of the bill’s sponsors.“The consequence of a mistake or missed deadline could mean higher premiums and other costs down the road. The BENES Act will ensure Medicare gives seniors advance notice and resources to help them better understand their Part B eligibility and avoid late enrollment penalties.”