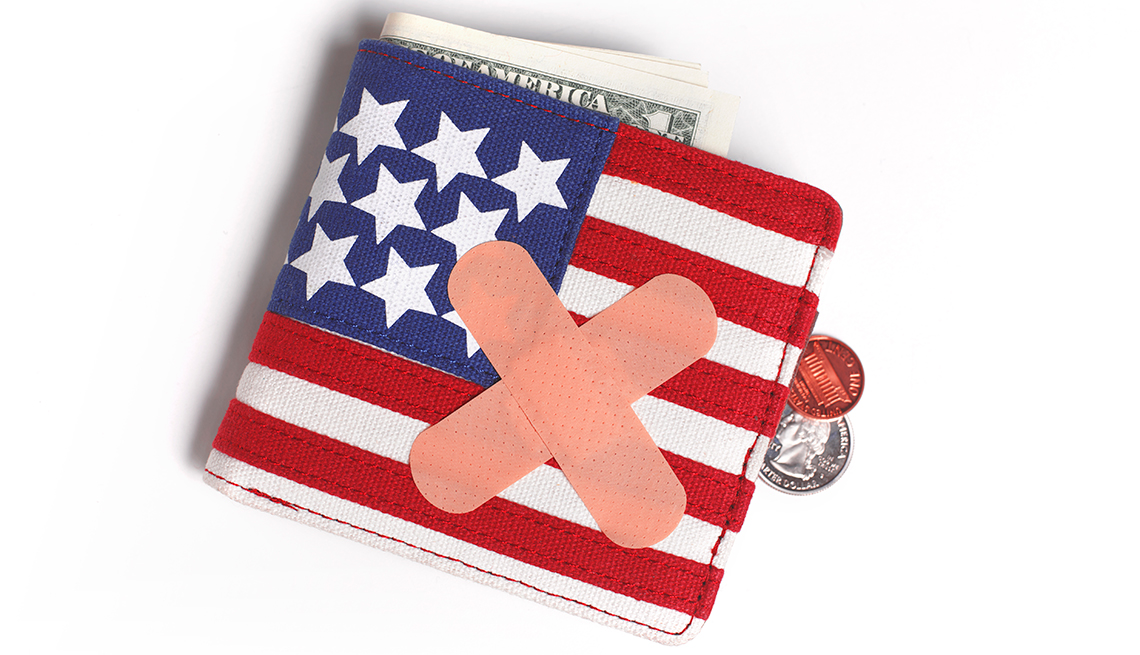 According to a recent survey, American families are more worried than ever about being able to pay their medical bills. And rightly so. Unfortunately, a bill now working its way through the U.S. House of Representatives would make health care even less affordable and less secure for millions for Americans. AARP opposes the bill — called the American Health Care Act — because it would hike premiums for older Americans, weaken Medicare and put at risk the 17.4 million low-income seniors and people with disabilities who rely on Medicaid. At the same time, it is a bonanza for insurance and drug companies.

In effect, the bill imposes an “age tax” on people between the ages of 50 and 64 who buy health insurance on their own. It lifts limits on how much more insurance companies can charge older Americans while providing reduced tax credits that don’t take into account the fast-rising costs of coverage. This double whammy would have a devastating effect on older Americans whose budgets are already stretched to the limit.

The news for consumers isn’t much better when it comes to Medicare, the bedrock of health security for all Americans 65 and older. Today, the Medicare Trust Fund is projected to have enough money to pay 100 percent of benefits through 2028. Under the House bill, that timeline is shortened by up to four years, leaving the door open for future benefit cuts and the prospect of turning Medicare into a voucher system. Vouchers (which proponents call “premium support”) would dramatically increase health care costs and risks for current and future retirees.

The bill would also fundamentally change Medicaid — a vital lifeline that covers health care and long-term care for millions of Americans. The changes mandated by the American Health Care Act would shift the costs of providing care onto states and, in the long run, lead to cuts to critical services that allow individuals to live independently in their homes and communities.

So, who benefits from the American Health Care Act? Drug companies are a big winner. The bill gives a big tax break to these companies and asks nothing in return. There are no provisions to address the skyrocketing cost of prescription drugs. In fact, there’s nothing in the bill that would control the costs of medical care at all.

Our current health care system certainly isn’t perfect. There is a lot of room for improvement, and AARP stands ready to work with both parties on legislation that put Americans’ health care first. Unfortunately, that’s not what the American Health Care Act does. We cannot support policies that make health care less affordable and less secure for the millions of Americans that we represent.