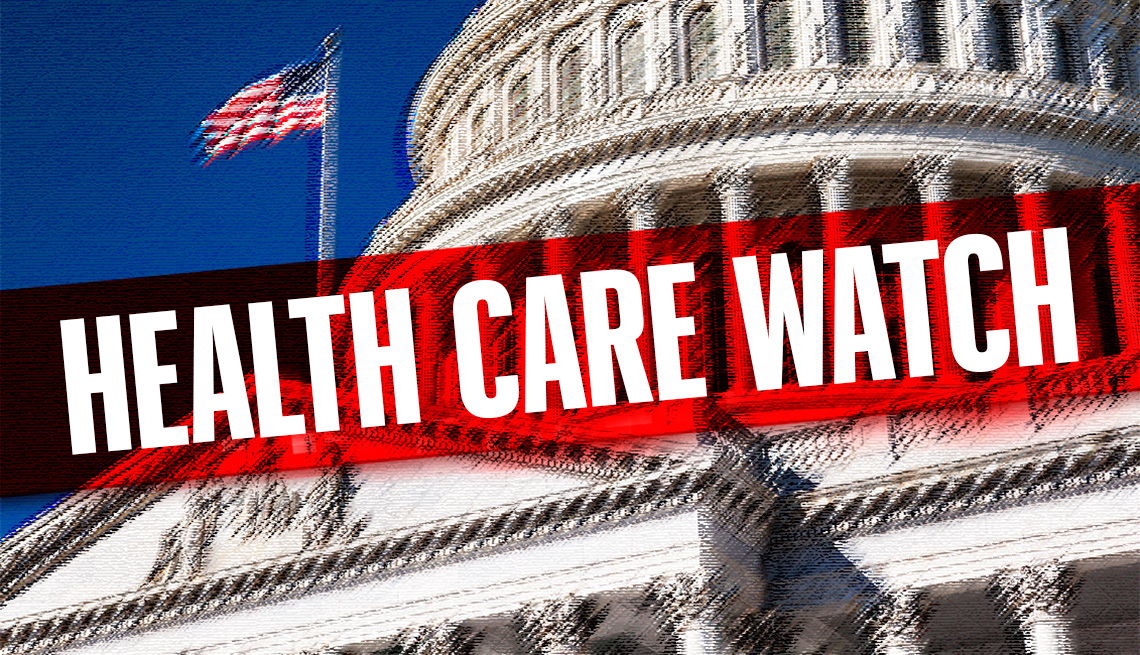 The deal comes less than two weeks before the beginning of the fifth open enrollment season for the Affordable Care Act.

The deal between the leaders of the Senate Health Committee, as reported, would continue to pay the cost-sharing subsidy payments, also known as cost-sharing reductions (CSR), for two years. This comes less than two weeks before the beginning of the fifth open enrollment season for the Affordable Care Act (ACA). It also comes just a few days after President Trump announced he was ending those payments. In a Rose Garden news conference Tuesday afternoon, Trump expressed support for the agreement, while making it clear he sees it as a stopgap measure. This “is a short-term deal,” Trump said.

The nonpartisan Congressional Budget Office (CBO) has said that if the subsidy payments are cut off, premiums on the health insurance marketplace will increase by 20 percent in 2018.

Details of the agreement were still being put into legislative language Tuesday, but Alexander told reporters at the Capitol that the agreement also includes more insurance flexibility for the states.

“This will allow the Senate to continue its debate about the long term of health care, but over the next two years, I think Americans won't have to worry about the possibility of being able to buy insurance in counties where they live,” Alexander said.

Senate Minority Leader Charles Schumer, D-N.Y., offered support. “Two years of cost sharing provides real stability to the system, and we want to make sure that happens,” he said Tuesday.

The deal is also reported to include funding for states to do marketing and advertising of this fall's ACA open enrollment period, funding that the administration cut this year.