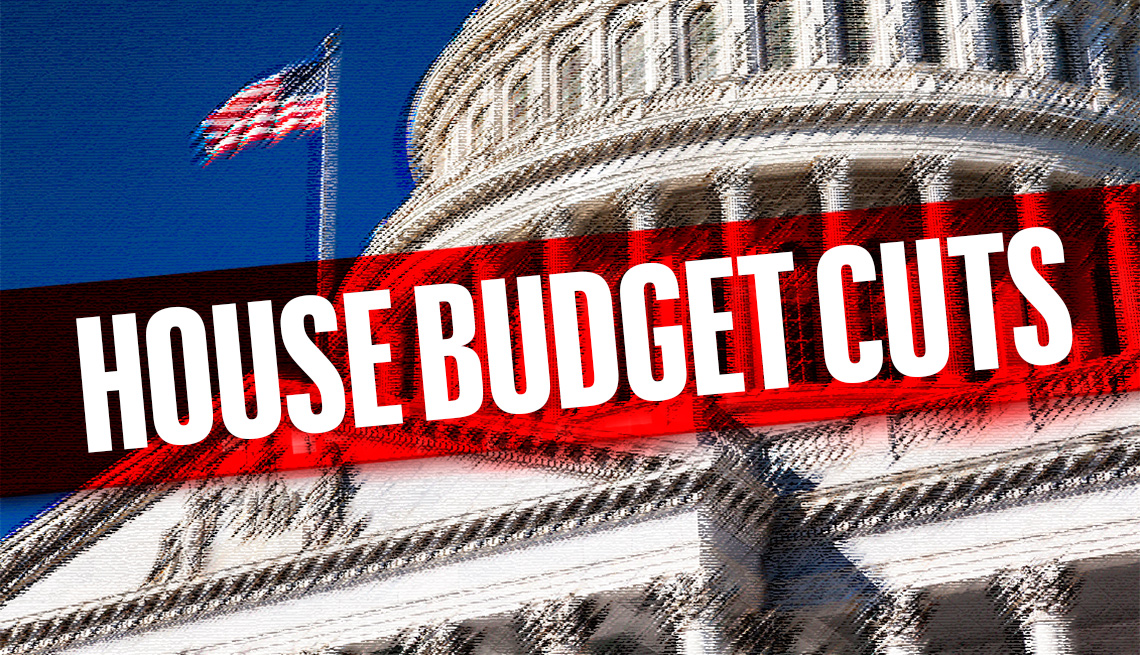 In addition to a Medicare spending cut, the House proposal recommends raising the Medicare eligibility age from 65 to 67.

The House of Representatives passed a budget on Thursday that would cut Medicare by $487 billion over the next decade, recommends raising the eligibility age and opens the door to transforming the health insurance plan into a voucher program.

The measure passed by 219-206 vote with all Democrats and 18 Republicans voting no.

In addition to the Medicare spending cut, the proposal recommends raising the Medicare eligibility age from 65 to 67 and suggests instituting defined contributions for the program for new beneficiaries. Under such a plan, each beneficiary would get a set amount of money to pay for health costs.

“These proposals do little to actually lower the cost of health care, but simply shift costs from Medicare onto individuals — many of whom cannot afford to pay more for their care,” AARP Chief Executive Officer Jo Ann Jenkins said Tuesday in a letter to members of Congress. According to AARP, the typical senior has an annual income of less than $25,000 and already spends 1 out of every 6 dollars of that income on health care.

The House measure additionally would slash Medicaid and other health programs by $1.5 trillion over 10 years. Medicaid helps pay for health care and long-term care services for 17 million poor elderly, children and adults with disabilities.

“We will continue to oppose changes to current law that cut benefits, increase costs, or reduce the ability of these critical programs to deliver on their benefit promises,’’ Jenkins said in her letter.

The Senate is expected to vote on its budget proposal during the week of Oct. 16.