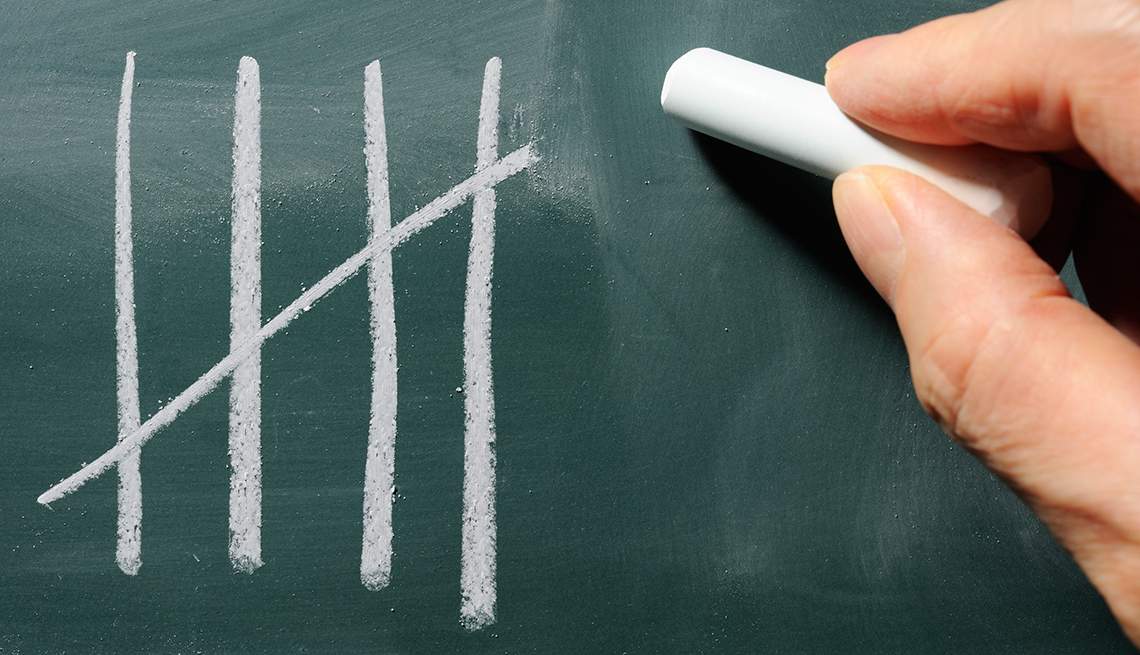 Who in the House of Representatives will support final passage of the American Health Care Act?

Who will give it a thumbs-down?

Driven by the ways in which the bill would seriously harm Americans 50 and older, AARP has decided to make the decision on final passage in the House “an accountability vote.”

AARP is urging all representatives to vote no on the bill in its current form.

“AARP recognizes the magnitude of the upcoming vote on this harmful legislation that creates an age tax, cuts the life of Medicare and gives sweetheart deals to big drug and insurance companies while doing nothing to lower the cost of health care or prescriptions,” AARP Executive Vice President Nancy LeaMond said. “We intend on letting all 38 million of our members know exactly how their representatives voted.”

To hold members of Congress accountable on this critical issue, AARP will make it easy for its members to find out whether their representative supported or opposed the bill and to quickly express their views to the representative. AARP will report on the vote in its widely circulated publications, in email alerts, in online channels and through the media.

Overall, based on Congressional Budget Office (CBO) estimates, 14 million Americans would lose health coverage next year, and a total of 24 million would lose coverage over the next 10 years if the bill became law.

The legislation would exact a dramatic financial toll on low- and moderate-income older Americans. The CBO found that for a 64-year-old earning $26,500 a year, health care premiums would rise by almost $13,000 a year.

This enormous increase would derive from two factors. First, by replacing insurance subsidies in current law that are based on income and premium levels with a less-generous tax credit, the bill would hurt people of low and moderate income. Second, by allowing insurance companies to charge people 50 to 64 years old five times as much as what younger people pay for the same coverage, the bill hurts older adults.

Together, these provisions amount to an age tax on older Americans. AARP’s deep concern about the legislation extends beyond these drastic effects on older adults in the individual private insurance market.

By repealing the 0.9 percent payroll tax on higher-income workers, the bill would push Medicare four years closer to financial insolvency and diminish the program’s capacity to pay for future services.

There are also big changes in Medicaid that would affect older Americans. By fundamentally changing the financing structure of Medicaid through a per-capita cap on spending, the bill would weaken this vital safety net program. Over 17 million low-income seniors, children and adults with disabilities rely on Medicaid for critical health care and long-term services and supports. In addition, the bill would make it harder for many older adults and people with disabilities to live in their homes and communities because it would repeal a financial incentive in the current law for states to provide a home- and community-based option.

While the bill would do harm to older Americans, it would provide generous benefits to special interests. The bill would grant tax breaks worth $200 billion to insurance companies, drugmakers and other industries.