It wasn't long ago that Mac users cruised cyberspace with assurance that their computers were all but invulnerable to the scammer attacks that so often hit the Windows-based PC.

See also: A guide for the PC user. 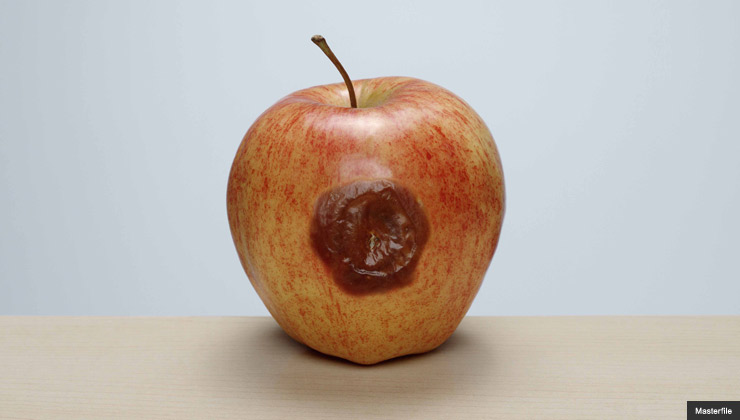 Mac fans often boast that this is because Macs have fundamentally better security features. But some experts say there's another reason why malware such as viruses, Trojans and worms has historically been a bigger issue for the PC user: Because fewer people use Macs, Apple's machines simply haven't warranted the attention of cybercrooks, who devise their problematic programs to steal money and information from the most people possible. That means people who use PCs.

But Macs are now popular enough to rate a worthwhile target. One security study a few years ago predicted that Macs would be targeted for cyber-attacks when they grew to a 16 percent market share — and that's now been reached in the United States and other countries.

In the second quarter of this year, as PC shipments dropped, the number of Macs sold increased nearly 28 percent compared with the same period in 2010. Perhaps not so coincidentally, just one month after those figures were announced came other headlines: a scourge of malware was zeroing in on Macs.

In May, some Mac users began receiving advertisements for an antivirus software product called Mac Defender. In fact, it was a classic case of "scareware." It would display on-screen warnings of nonexistent virus infections or hit you with pop-up ads for pornography sites, and then offer protection — and not for free. It would demand credit card information, sometimes harvesting multiple account numbers by "rejecting" successively entered cards.

Apple first responded with various self-help suggestions. Then it issued a security "patch" to its OS X operating system. In the meantime, some of the attacks were tracked to a Russian online payment company known for pioneering fake antivirus software.

Now, with Apple a victim of its own success, some security experts are predicting more attacks.

So how can you avoid being bitten if you're an Apple loyalist?

You may also like: Is Big Brother watching you? >>