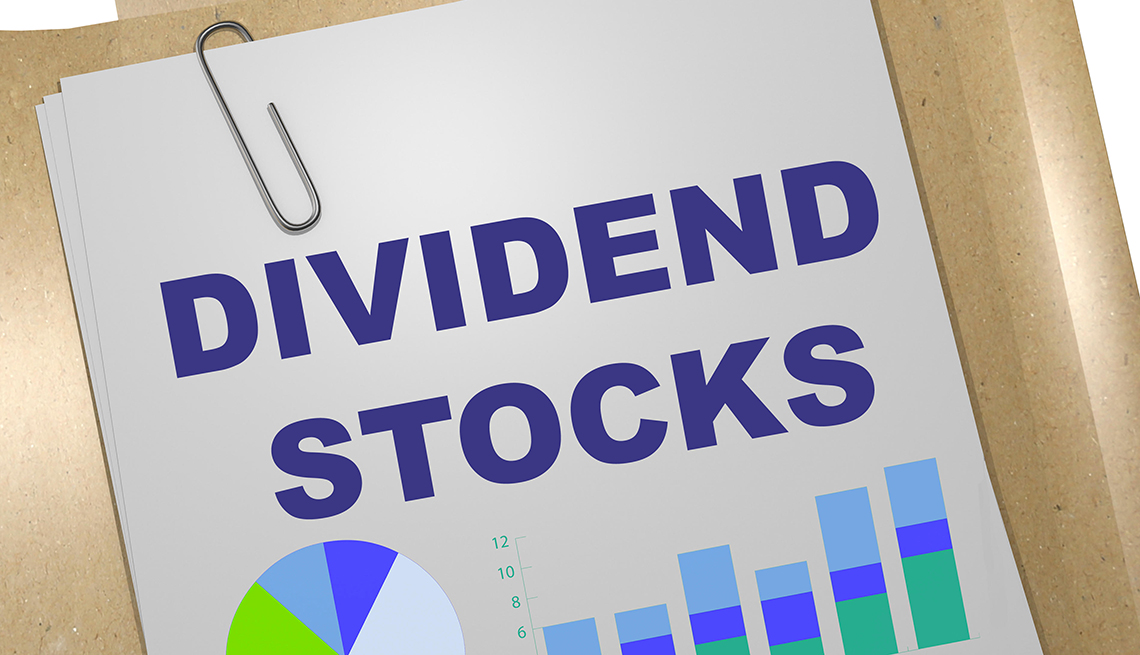 En español | Nothing's for certain in these days of the coronavirus, but 10 stalwart companies have hiked their dividends every year for half a century or more. That kind of consistency, a boon to retirees who rely on steady dividend income to pay bills, is rare on Wall Street — and it can come with risk, too.

The 10 so-called Dividend Kings, members of the Standard & Poor's 500 stock index that have raised dividends annually for at least 50 straight years, aren't flashy: 3M, Dover, Emerson Electric and Stanley Black and Decker are industrial companies that make everything from tools to Post-it notes. Coca-Cola, Colgate-Palmolive, Procter & Gamble and Hormel make consumer staples: soft drinks, toothpaste, laundry detergent and Spam, respectively. Johnson and Johnson is in the health care business, turning out everything from vaccines to Band-Aids. Genuine Parts makes, well, genuine parts for cars and trucks.

What they lack in flashiness they make up for with a commitment to rewarding loyal shareholders, in the form of annual dividend increases. Companies have many choices in what to do with their earnings, after they have paid their workers and their bills. They can build new plants and buy more equipment, hire more employees (or give them raises), buy back stock or pay dividends. Most companies do a combination of all these, but those that send investors a check on a regular basis, typically every three months, often have extremely loyal shareholders.

Although these 10 Dividend Kings have long records of increasing payouts, others have formidable records, too. Currently, 66 companies in the S&P 500 (including these 10) are called Dividend Aristocrats: They have increased their dividends every year for at least 25 years. Even a decade's worth of hikes is admirable. “If you've increased every year for 10 years, then increasing dividends is part of your corporate culture,” says Howard Silverblatt, senior index analyst for Standard & Poor's.

Even some technology companies, long noted for retaining earnings to fund research and development, are building track records of doling out dividends. Microsoft, for example, paid its first dividend in 2003. Apple, which resumed paying dividends in 2012 after a long hiatus, ranks third in the S&P 500 for sheer dollar volume of dividends paid out, just behind number one AT&T and ExxonMobil, number two.

Still, raising dividends over a long period is something to crow about. S&P doesn't require large annual increases to be a Dividend Aristocrat. In fact, low and steady increases tend to ensure that companies are able to keep raising dividends in the future. Dover's most recent dividend increase, for example, was 1 cent, to 49 cents per share per quarter. At its current share price, that's a dividend yield of 2.07 percent. (Yield is the total amount of a company's dividend payout in a year — so in Dover's case, $1.96 — divided by its current share price.)

From a retiree's point of view, dividends have three important advantages:

One drawback: Companies hate to cut dividends, let alone eliminate them entirely, because it's a sign of financial weakness. Wall Street feels the same way about financial weakness that Superman feels about kryptonite. When General Electric, once a dividend stalwart, announced it was slashing its dividend to a penny a share in December 2018, the stock fell 4.6 percent the day of the announcement. It had already fallen 60 percent that year, thanks to an earlier cut. More recently, Ross Stores, which had increased its dividend for 25 years, suspended it in May. The fashion retailer is down 16.7 percent this year.

And, dividend or no dividend, stocks are stocks, and when share prices fall, they can fall hard. The stock market has yet to recover fully from its sudden, deep decline from February through March. So far this year, the Dividend Aristocrats have fallen 8.59 percent, compared with a 2.57 percent loss for the S&P 500 index. (Both figures include reinvested dividends.)

The Kings of Dividends

Dividends typically make up about a third of the total return — share-price appreciation plus dividends — from the S&P 500. These 10 companies have managed to raise their dividends every year for at least 50 straight years, counting down from 64 years running:

It's up to you to decide whether you want to invest in dividend-paying stocks, even those with long records of increasing their dividends. Research them carefully, and don't hesitate to ask an adviser for guidance. Investing in a single stock can be far riskier than investing in a portfolio of stocks. When you have dozens of stocks, a big fall in one stock can be buffered by your other holdings. When you have just one, it's entirely possible to lose most or all of the money you invest.

You can, however, invest in mutual funds or exchange-traded funds, which can own hundreds of securities. About 76 percent of the companies in the S&P 500 pay dividends, so you could invest in a fund that tracks the top S&P 500 dividend payers. ProShares S&P 500 Dividend Aristocrats and Vanguard Dividend Appreciation are two such funds to consider.