What the 1929 Stock Market Crash Can Teach Investors 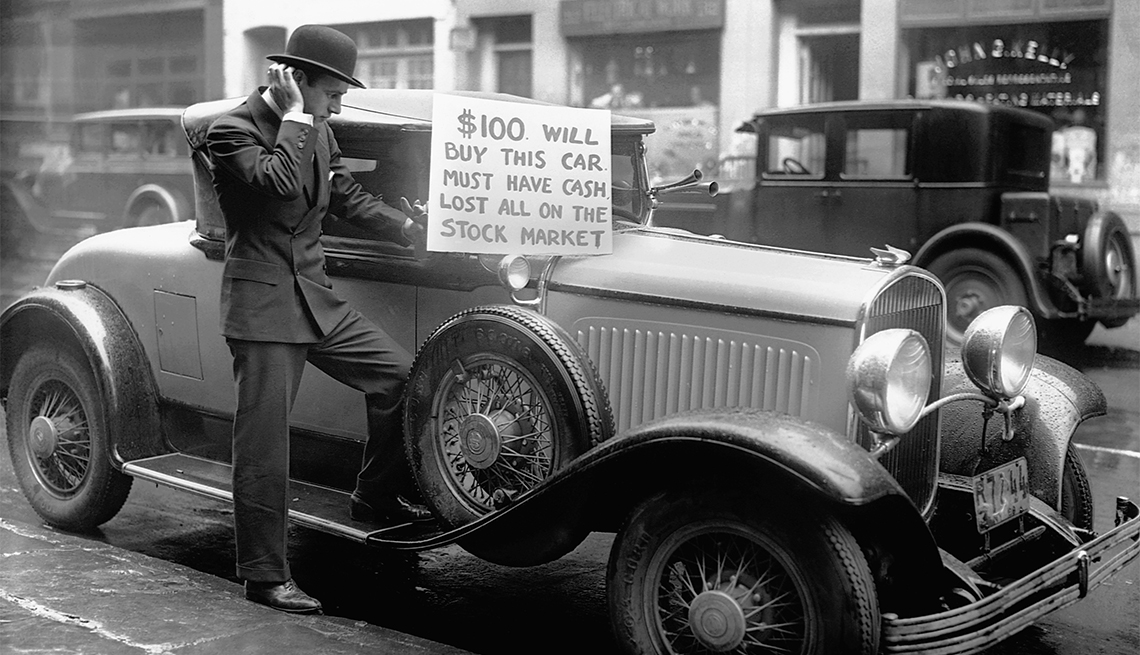 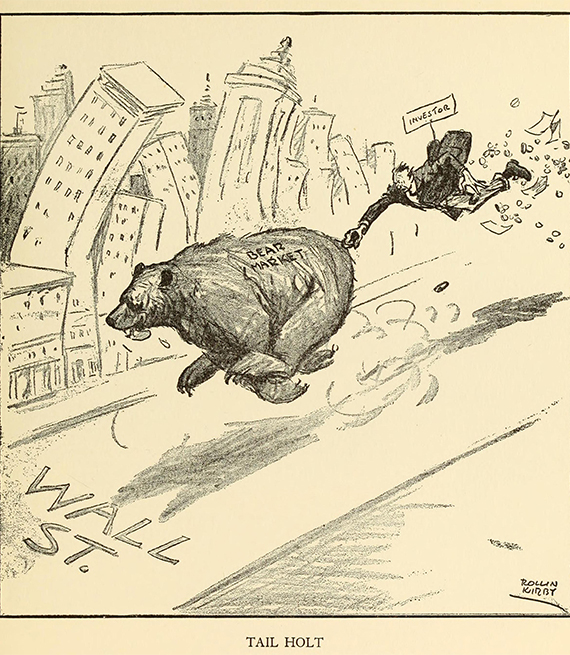 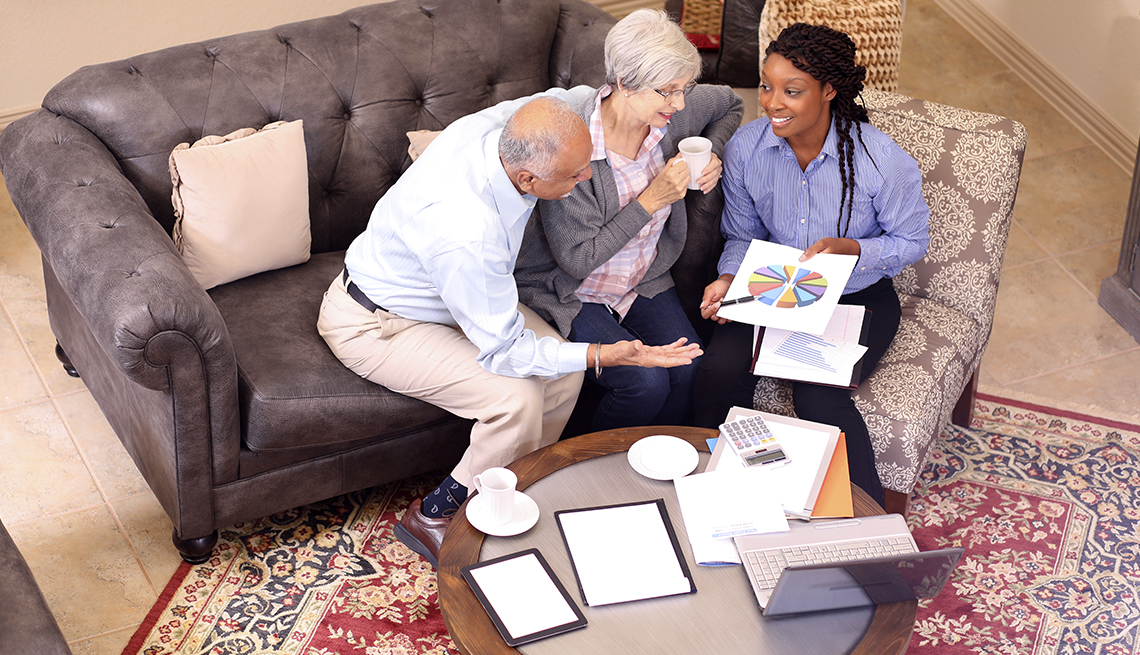 Experts expose the illogical thinking behind some saving strategies 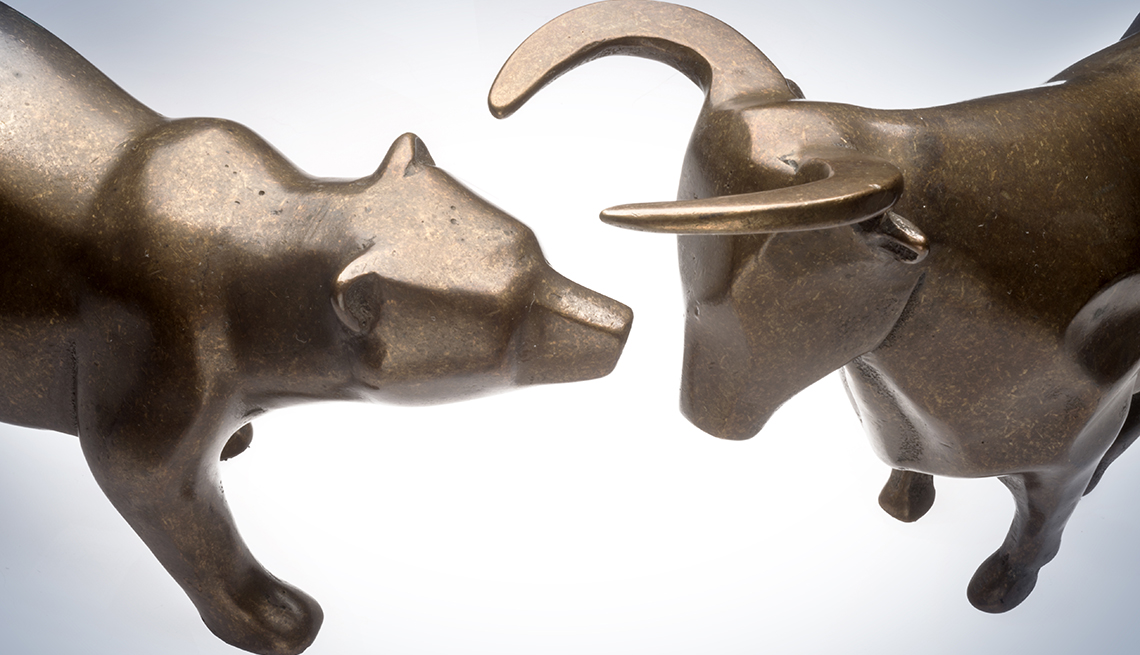