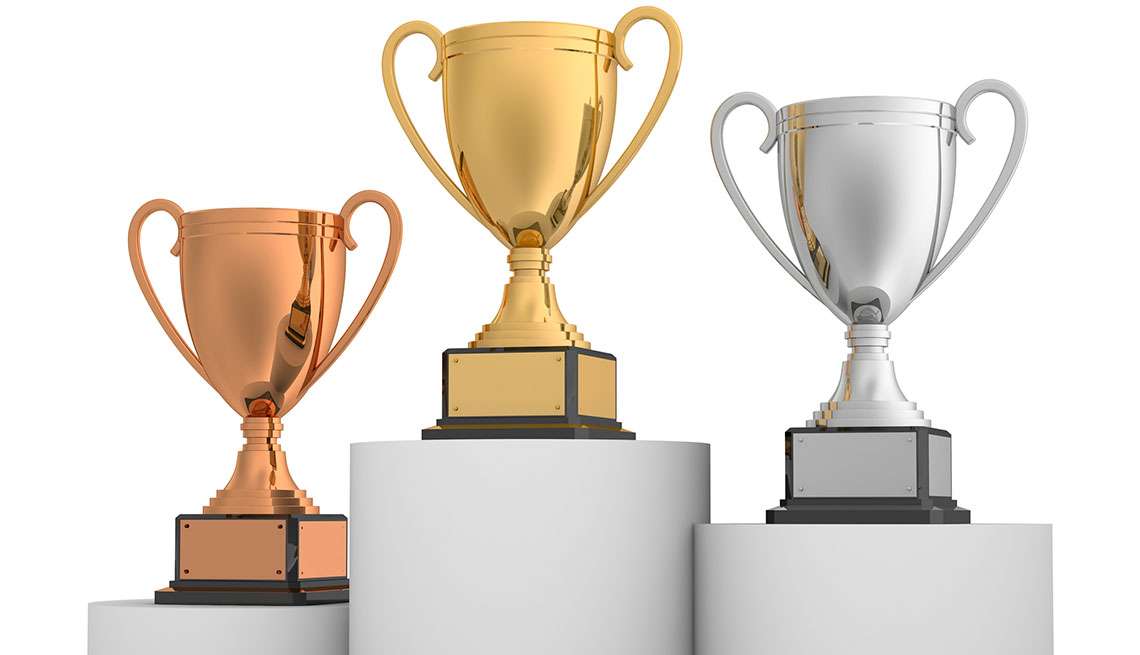 After factoring in things like management fees, the top-performing mutual funds aren't always your best choice.

Wouldn't it be great to know which mutual fund will outperform the market? One way, used by many, is to look at past performance and ratings by Morningstar, the mutual fund research company.

Recently, I looked at one top-performing mutual fund, the Hennessy Focus Fund (HFCSX). This fund is currently invested primarily in U.S. stocks and has the highest (five-star) rating by Morningstar, meaning it has been a top performer. In fact, as of June 22, this fund had earned an average annual return of 9.76 percent over the past decade, beating the total return of the S&P 500 by 2.2 percentage points annually. With the power of compounding, a $10,000 investment would have beaten the S&P 500 by $4,263 over that period.

I spoke to Ira Rothberg, one of the fund's portfolio managers. He said he uses an unconventional commonsense approach to buy stocks trading at a discount. Finding stocks with a sustainable competitive advantage and then being patient is key, he said. His statement about patience is supported by the fact that the fund tends to hold each stock position for many years, rather than trading frequently, as most non-index mutual funds do. He also noted that the fund typically holds only about 20 to 30 companies, instead of 100 or more, like many mutual funds.

See also: Index funds are even better than you think

Will it outperform going forward?

Though it's rare for a mutual fund to outperform indexes, on average, for a decade, does it mean the fund will likely outperform over the next decade? To see if I thought this fund would outperform in the future, I used a three-step approach.

I was impressed with Rothberg and love the fact that his fund holds its stocks for many years. I think it's possible the fund could beat the market over the next decade, but it's unlikely. Overcoming such a management fee is like running a 100-meter sprint beginning 20 meters behind the start line.

In addition, this fund has risks. First, owning a concentrated position of just 20 to 30 stocks means performance can vary significantly from the market. One former star fund, Sequoia (SEQUX), trounced the S&P 500 before underperforming by an average 10.7 percent a year for the past three years. Rothberg noted that his fund is not as concentrated as Sequoia.

Another risk is the tax trap, which, ironically, is how past success can hurt you. If a fund underperforms, such as the Columbia Acorn Select Z (ACTWX), investors take their money out. This forces the fund to sell holdings and then pass through capital gains to current shareholders, even if they don't sell the fund's shares themselves. Though Rothberg acknowledged this possibility, he clearly doesn't intend to suffer the same fate as the Acorn fund and expects to outperform going forward.

So as impressed as I was with Rothberg, I won't be buying his fund. I agree with Morningstar's expectation that this will be an average-performing fund going forward and will have trouble beating a low-cost index fund. With an above-average management fee, however, even an average performance speaks very highly of Rothberg and his comanagers.