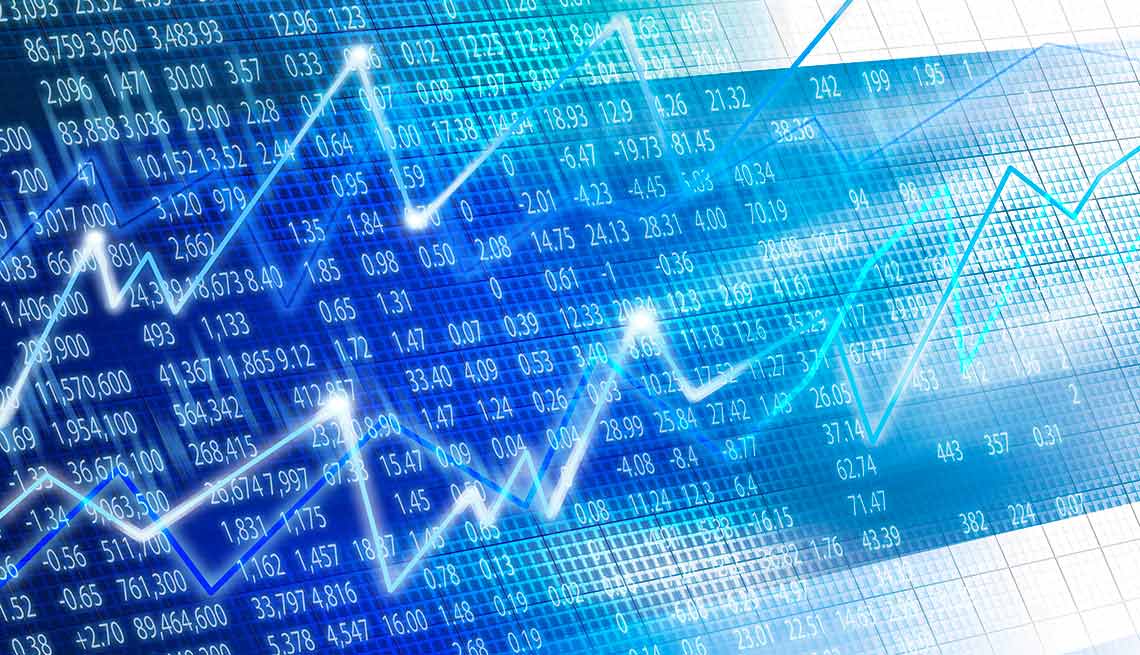 Intuition and past performance data were behind the creation of the first index mutual fund, 40 years ago this month.

On Aug. 31, 1976, the first index mutual fund hit the market. Until then, all stock mutual funds had managers who picked which stocks to own. But this index fund essentially just owned most of the stocks making up the S&P 500 stock index. Launched by John Bogle, the Vanguard Group’s founder, it was initially called the First Index Investment Trust, and then changed to the Vanguard 500 Index Fund. Its inception marked the first time investors everywhere had access to invest in an index fund.

I recently caught up with Bogle, who told me the idea came from his 1951 senior thesis at Princeton University. Yet Bogle said it wasn’t until the summer of 1975 that he compared the returns of the average stock mutual fund with the S&P 500 Index for the period 1945-1975. Over that 30-year period, the average stock fund underperformed the index by 1.6 percent a year. This compelling evidence, along with a paper by Nobel prize-winning economist Paul Samuelson calling for an unmanaged index fund, helped him persuade the Vanguard directors to approve the creation of the world’s first index mutual fund.

Not an instant success

Despite the innovative concept, compelling story and hard work, the index fund launched with a mere $11 million, which Bogle considered to be a flop. Even a decade later, he recalled that the index fund only had “marginal acceptance,” as competitors were quick to label it “Bogle’s Folly.” One detractor even produced posters calling the index fund “un-American,” and illustrated the point with a picture of Uncle Sam stamping out index funds. That poster still hangs in Bogle’s office.

He told me his attitude was to “press on regardless,” and his patience paid off. Today, Bogle quotes data from Strategic Insight that shows that as of June 30, index funds account for 40.4 percent of the assets in U.S. stock mutual funds and exchange traded funds (ETFs).

For those wondering if it’s too late to join the party, the answer is absolutely not. According to Chicago-based investment research company Morningstar, the Vanguard S&P 500 Index Fund Admiral Shares (ticker symbol: VFIAX) has earned 7.82 percent annually over the past decade as of Aug. 8, 2016, beating 81 percent of funds investing in large U.S. companies. That figure would be higher if the comparison included other funds that went out of business for poor performance. With an annual management expense of only 0.05 percent ($5 for every $10,000 invested), Bogle says the fund offers investors “their fair share of stock market returns.”

I wish I had been one of those initial investors 40 years ago. Michael Nolan of the Bogle Financial Markets Research Center told me an investment of $16,219 back then would be worth $1 million today. It wasn’t until early 1990 that I bought my first S&P index fund and that was the wrong 500 index fund — from a fund family that later raised management fees. Nonetheless, I’ve benefited from over a quarter century of indexing.

As much as I like an S&P 500 index fund, I like total stock index funds even better. Rather than own just the 500 largest U.S. companies, a total stock index fund owns thousands, including those 500. Funds like the Vanguard Total Stock Market Index Admiral Shares (VTSAX) and iShares Core S&P Total U.S. Stock Market ETF (ITOT) own virtually the entire U.S. stock market with annual fees of 0.05 percent and 0.03 percent, respectively. And don’t forget that indexing works with international stocks and bonds.

As much as the financial industry tried to brand indexing as striving for average, investors eventually learned that earning the market averages resulted in far higher returns over the long term than paying high fees to have fund managers try to beat the indexes. Your odds of better performance increase if you have a disciplined approach to using broad low-cost index funds.