Should I Refinance My Credit Card Debt?

How to choose between many options to pay down your plastic 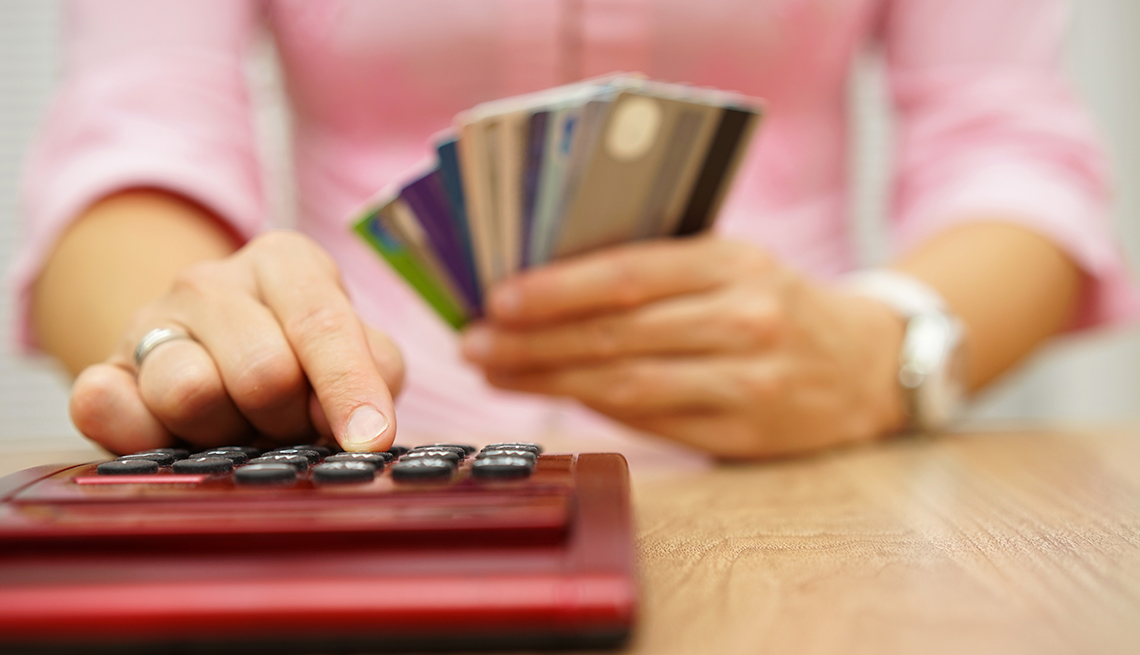 Nothing can sink a financial plan faster than debt, and seniors already weighed down by credit card debt may find themselves even further in debt because of the coronavirus.

More senior households were in the red before the coronavirus hit, says Brandy Bauer, a spokesperson for the National Council on Aging (NCOA). In 2016, 60 percent of households headed by someone 65 and older had debt, up from 51.9 percent in 2010. The median amount of debt they carried was a little over $31,000.

A number of factors have contributed to the problem, Bauer says. “Some were near retirement age when the Great Recession hit and saw a lot of their resources liquidated, or significantly decreased,” she says. Others struggle with medical debt and may find themselves reaching for credit cards to pay their bills. As unemployment mounts during the state-ordered shelter-in-place orders, many older workers will wind up paying bills with plastic until they can get unemployment or other government relief.

"Debt can be paralyzing,” says Randall T. Lehman, a wealth management advisor at Northwestern Mutual, based in Fort Wayne, Indiana. So an opportunity to refinance it to make payments more manageable may be tempting to those trying to dig themselves out. There are a number of debt consolidation options. Experts chime in on the pros and cons of each.

Refinancing to a low-interest credit card

A credit card that offers a promotional low interest or even a zero percent interest rate can give you the opportunity to make headway on your balance without paying a lot in interest. Another benefit: Credit cards are an example of unsecured debt, meaning they are not backed by collateral. When considering options for refinancing debt, that can be an advantage because, in the worst case, you won't lose an important asset, such as your house. “I'd rather have an unsecured line of credit than one that is secured, because you have none of your assets at risk,” says Michael Gerstman, CEO of the Dallas-based retirement planning firm Gerstman Financial Group.

However, refinancing debt from one credit card to another can have its drawbacks. For example, the rate may go up significantly once the promotional period is over. In fact, some might find that “they would have been better off keeping their existing credit cards because the interest rate was not as bad, comparatively speaking,” Lehman says.

Then there are the fees. “Many balance transfer offers have a 3 percent or higher balance transfer fee that can easily equal two to three months interest on the old credit card,” says Michael Sullivan, personal financial consultant with the Phoenix-based nonprofit financial education organization Take Charge America.

Refinancing through a personal loan 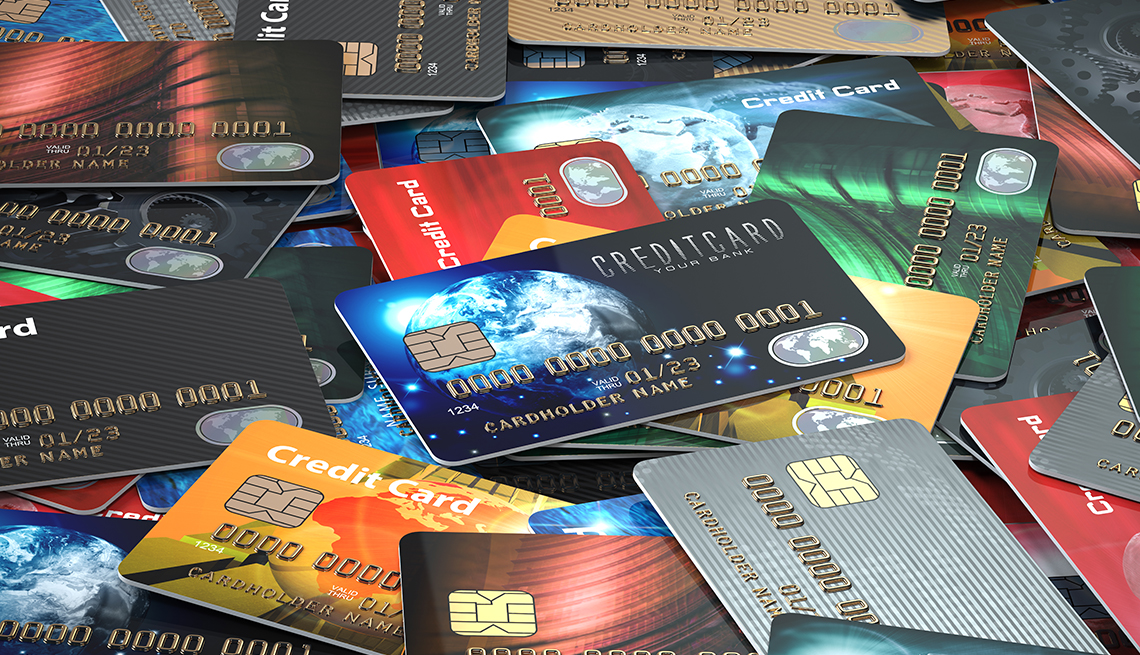 Your credit cards and the coronavirus

Banks, credit unions and online lending hubs such as SoFi and LendingClub offer consolidation loans, which can simplify multiple debts into one payment.

With personal loans, another form of unsecured debt, interest rates are almost always lower than regular credit card rates, Sullivan says, and you don't have to worry about the interest rate skyrocketing after a certain period of time. Also, the fixed payments of a loan ensure that you will pay the debt off in a set amount of time, unlike credit card debt, which you could carry for years if you only make minimum payments.

However, personal loans are not the cheapest option. You'll likely pay more in interest with a personal loan than you would borrowing from the equity in your house, says Sullivan. Also, if you can pay the debt off during a credit card's promotional period, you may save more money going that route.

Borrowing from your house

On the plus side, this is typically the least expensive way to borrow money, as interest rates tend to be lower than those of credit cards and personal loans, says Sullivan. On top of that, repayment terms may be flexible.

However, if you can't pay back the loan, your home is at risk, Sullivan advises. To combat that risk, “seniors should never borrow more than 20 percent of the equity in the home,” he adds.

If you do choose to go this route, Gerstman recommends using a home equity loan rather than a HELOC to refinance debt, because you have a set period to pay the loan off and then it's done. HELOCs work much like credit cards in that you have a source of cash you can tap as you need it. “With a HELOC you can just keep servicing that debt and it just goes on indefinitely.” 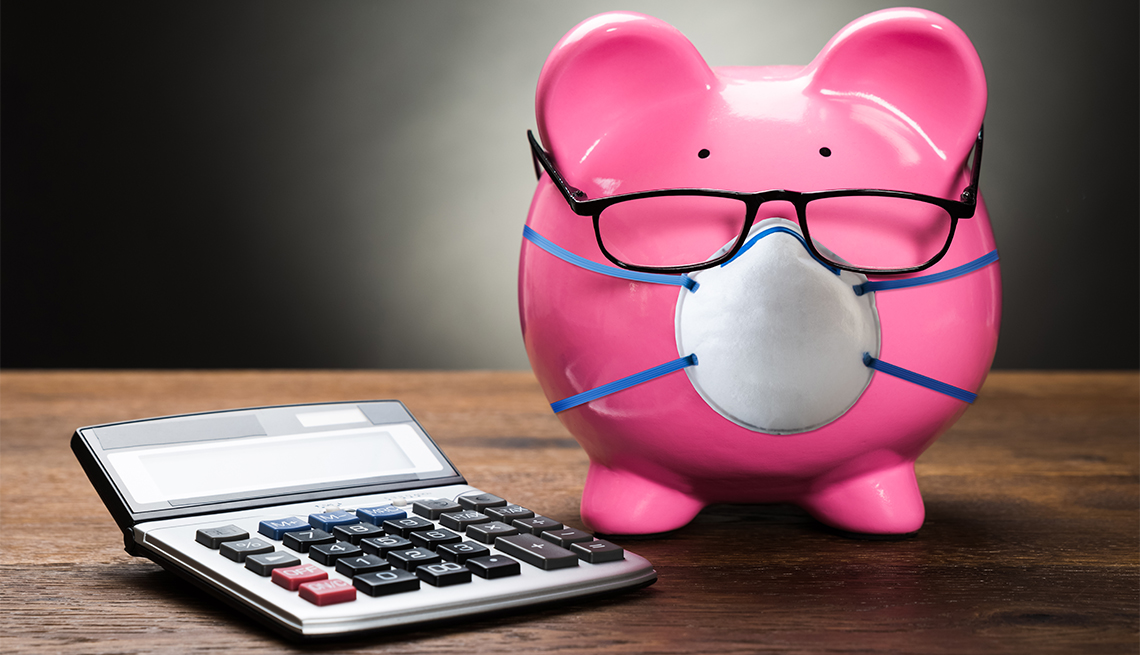 Your retirement savings and the coronavirus

While tapping into your nest egg may leave you without the hassle of dealing with creditors, this should be your option of last resort.

Under the Coronavirus Aid, Relief, and Economic Security (CARES) Act, you can with draw up to $100,000 in 2020 from retirement plans, and have up to three years to pay taxes on the withdrawal. You won't have to pay the 10 percent penalty if you're younger than 59 1/2. You can also recontribute that money to your retirement account in one or more payments over three years. The recontributed amounts will not count toward the maximum contribution limit in the year that the funds are recontributed to a tax-deferred retirement account.

These rules apply only to those who have been affected by the coronavirus, which can lead to COVID-19. That could mean that people in your family have been ill from the disease, or that your business has had to close because of shutdown orders.

But be careful: Even if you are eligible to make penalty-free withdrawals, taking extra money out to pay off debt could put you in a higher tax bracket, Lehman adds. Instead, explore other options such as loans, equity or even borrowing from family members, he suggests.

Also, be careful to change the behaviors that contributed to the accumulation of debt in the first place. “The last thing you want to do is take out a loan and end up running up your credit cards again,” Gerstman says. 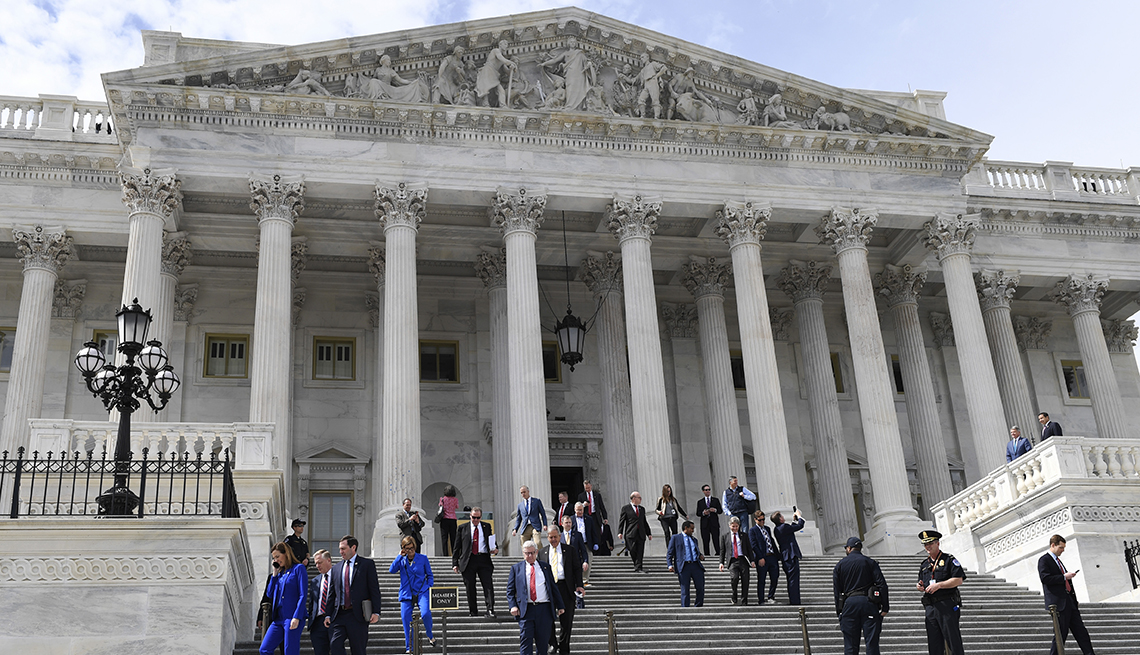 CARES Package Has Extra Tax Benefit for Some Retirees 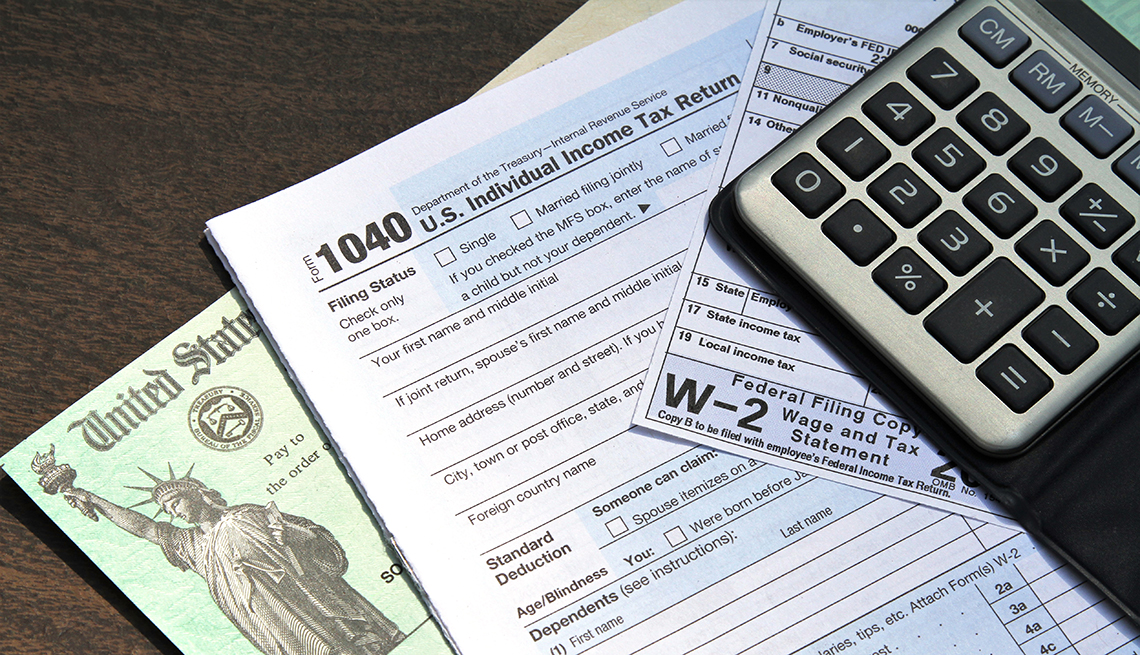 AARP Answers: Your Tax Return and the Coronavirus

The latest on filing extensions, tax refunds, deductions and more