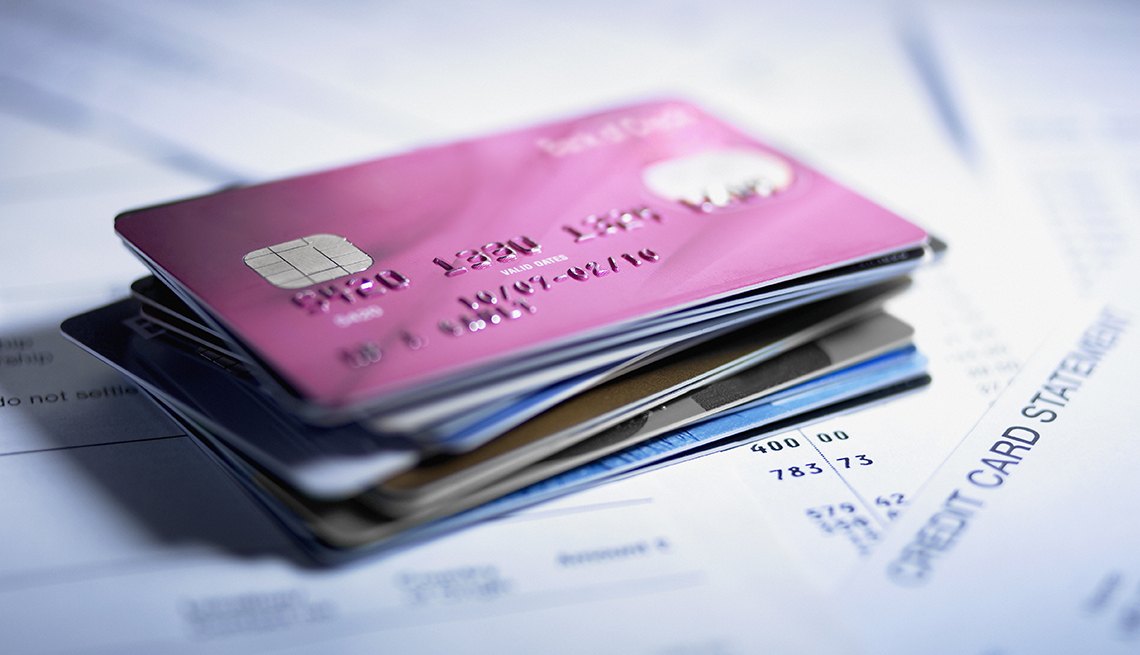 En español | Americans are running up their credit cards again, with card debt reaching worrisome levels not seen since the 2008 financial crisis and hitting a new peak as of Dec. 31, 2018, according to the Federal Reserve Bank of New York.

This is troubling for older Americans because people age 60 and older owe roughly 30 percent of the cumulative credit card debt nationally. In raw numbers, their card balances totaled approximately $260 billion, or nearly a third of the $870 billion in credit card debt shared by all Americans

Credit card debt can be problematic at any stage of life, but is likely to be of more concern for those considering retirement, if they are not already retired, experts say.

For example, minimum payments of $500 a month can easily eat into expendable income in retirement, and into savings for those nearing retirement.

“Without that debt, you can have a better lifestyle,” said certified financial planner Linda L. Jacob, a financial counselor with Consumer Credit of Des Moines, in Iowa. “Get rid of that stress of having debt.”

Here are six tips experts give to help pay down or pay off credit card balance.