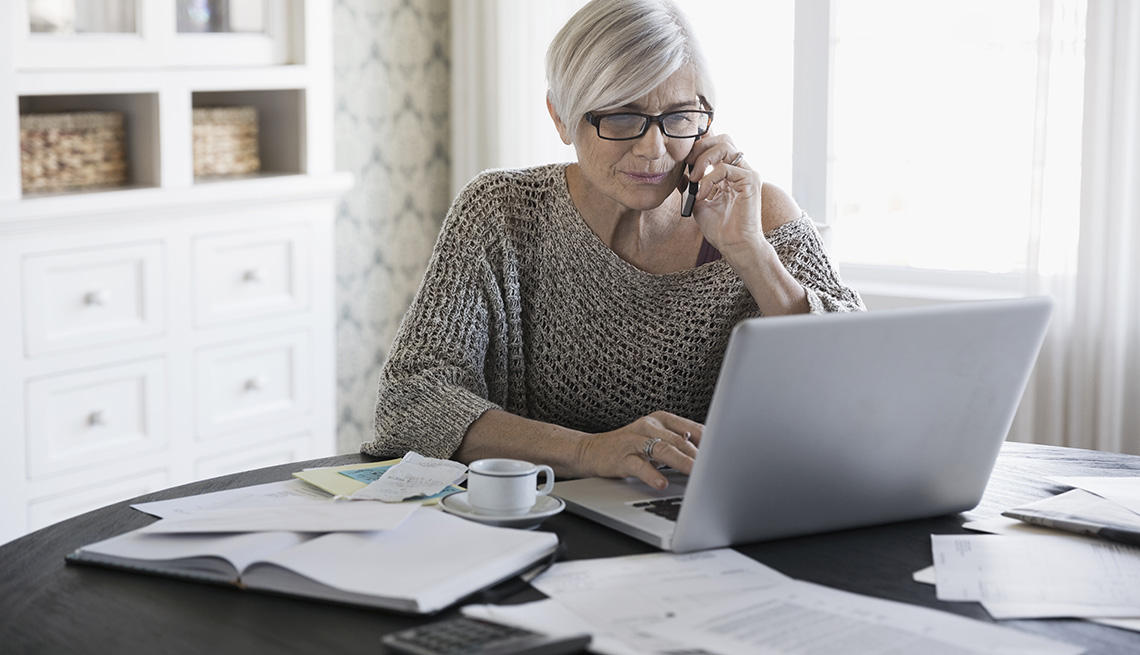 En español | Collection companies could send debtors unlimited emails and text messages in an attempt to get their money for unpaid bills under proposed Consumer Financial Protection Bureau (CFPB) regulations that consumer advocates say could overwhelm and harass customers.

The proposed regulations would update the Fair Debt Collection Practices Act, which was passed in 1977, decades before cellphones, text messages and other forms of digital communication became common ways of keeping in touch. CFPB Director Kathleen L. Kraninger says the agency wants to “to modernize the legal regime for debt collection."

The proposed regulations would:

Debt collectors account for some of the most common concerns reported to the CFPB. The agency received nearly 81,500 complaints about debt collectors in 2018, according to a report it released in March.

Consumer advocates, who asked the CFPB to limit collectors to fewer than seven calls per week, say the proposed regulations would lead to people being further inundated with outreach from debt collectors. It's possible that collectors’ use of text messaging and other digital formats could even cost people more money when contacts from bill collectors cause consumers to exceed their cellphone plans.

"If you're one of the millions of Americans who have dealt with constant harassment from debt collectors, you're going to be dismayed, because the proposed rule expressly authorizes more ways to harass you,” says Linda Jun, senior policy counsel at Americans for Financial Reform, a nonprofit group formed after the 2008 financial crisis to protect consumers.

"Seven calls per debt, per week is simply too many, especially when combined with unlimited emails and texts,” says April Kuehnhoff, an attorney at the National Consumer Law Center who works on debt collection. “A student with eight loans could receive 56 calls per week."

ACA International, a trade association for third-party debt collection agencies and other related businesses, has said the proposed regulations might limit collectors in ways that could hurt consumers.

"We think there are several areas that need to be clarified and improved upon before the rule is finalized, including the arbitrary limit on call attempts that could unnecessarily impede communications with consumers, which are critical to work out payment plans and otherwise successfully resolve debt,” says Mark Neeb, chief executive officer of ACA International.

The public can comment on the proposed regulations through August, and AARP is planning to submit a comment.