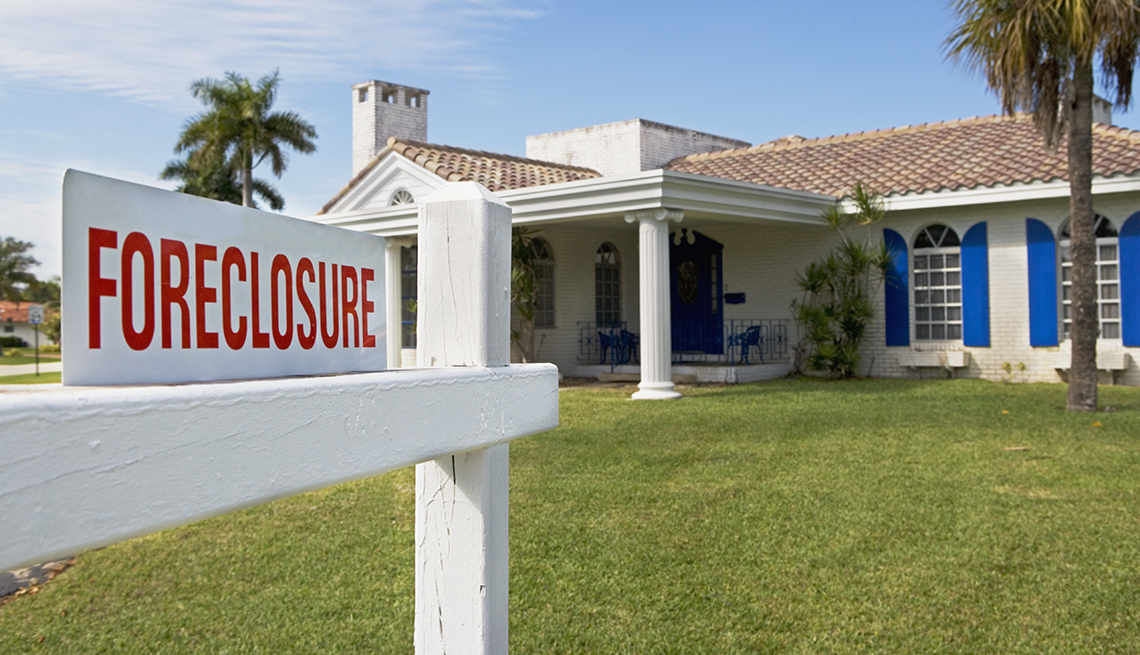 En español | The high cost of college and heavy borrowing to pay for it greatly increase the chances that middle-class families will lose their homes to foreclosure, a new research study finds. Even higher-income families with college students are more prone to face foreclosure, the researchers discovered.

The study, published in the journal Demography, focused on areas of the country that sent a higher number of students to college during the economically troubled years of 2006 to 2011. They found a consistent pattern of rising home foreclosures in those areas a year or so later.

Nationwide, a 1 percent increase in college attendance could be expected to lead to between 11,200 and 27,400 additional foreclosures, the study concluded.

College financial aid did not prevent this stress. “The gap between the total cost [of college] and the financial aid provided may still be too large for many families across the income distribution to bear,” wrote the researchers, sociologists Jacob Faber of New York University and Peter Rich of Cornell University.

The results reflect the burdens of high tuition and student debt, especially during economic downturns. And they indicate that this form of debt helps explain the surge of foreclosures during the Great Recession, along with high unemployment, the crash of financial markets and collapsing home values.

“The consequences of financial troubles can ripple across the economy, leading to loss in property values and jobs,” Faber and Rich concluded. “This warrants policy attention not only to risky home lending but also to other determinants of financial hazard — such as the cost of college attendance — that can overextend families and render us all vulnerable to future economic crises.”

More on Paying for College