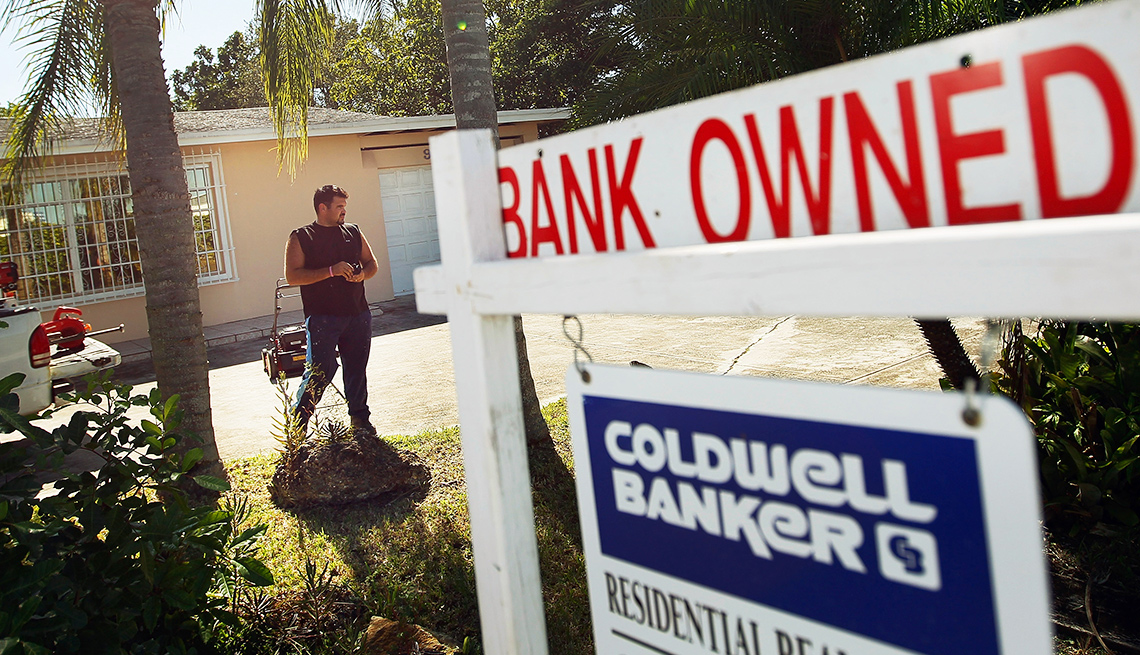 HUD found many older reverse-mortgage owners are falling behind on property taxes and home insurance.

Foreclosures against seniors with federally insured reverse mortgages jumped sharply in 2016, according to U.S. Department of Housing and Urban Development data obtained by consumer and legal advocacy groups.

From April to December 2016, the U.S. averaged 3,664 foreclosures on reverse mortgages per month, according to data obtained through the Freedom of Information Act by the California Reinvestment Coalition (CRC) and Jacksonville Area Legal Aid. That’s nearly 6.5 times the rate of 491 foreclosures per month that occurred in a seven-year period that ended in early 2016, the groups said.

CRC Deputy Director Kevin Stein said that while the explanation for the surge in foreclosures isn’t clear, data previously obtained from HUD indicate that many older reverse-mortgage owners are falling behind on property taxes and home insurance. Nearly 90,000 homeowners defaulted for those reasons in fiscal 2016, he said.

Reverse mortgages generally contain clauses that require lenders to reinstate the mortgage as soon as the homeowner makes up the back payments and cures the default, even after a foreclosure suit has been filed. But advocates complain that lenders routinely ignore that requirement. Lenders also sometimes wrongly accuse older people of not maintaining occupancy, and some even have received notices at the homes where they supposedly no longer live, Stein said.

“We suspect there are aggressive and improper servicing practices that have led to and are leading to unnecessary foreclosures,” Stein said.

The organizations called upon the federal government to do more to protect seniors with reverse mortgages from losing their homes.

HUD spokesman Brian Sullivan said the department is still preparing a response but disputed the groups’ analysis. “We believe that the data is being misinterpreted to leave people with the false impression that there has been some sudden spike in foreclosure activity,” he said.