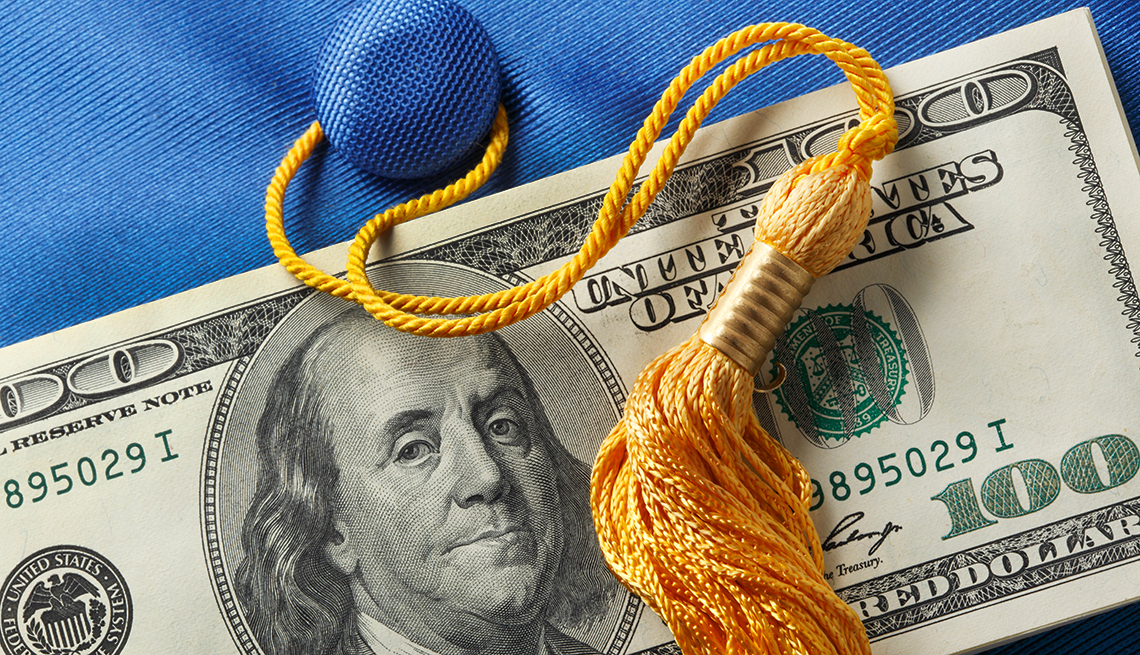 Years after graduation, millions of parents and grandparents are still on the hook to pay for family members’ student loans.

The burgeoning student loan debt burden held by older consumers and its potential fallout may be worse than previously thought.

According to fresh data released Friday by the Consumer Financial Protection Bureau, the number of student loan borrowers age 60 and older jumped by at least 20 percent in every state, Washington, D.C., and Puerto Rico from 2012 to this year. In fact, in more than 75 percent of states, total outstanding student loan-related debt held by these older borrowers had increased by at least 50 percent. And in all but five states, student loan delinquencies for the age group had also risen.

Friday’s report by the consumer watchdog agency is the first state-by-state look at the size and scope of the student debt impact on older borrowers, according to coauthor and CFPB student loan ombudsman Seth Frotman.

“Older borrowers are taking on substantial amounts of debt into retirement, and the true impact is nearly everywhere in terms of growth of debt, delinquencies and sheer number of borrowers,’’ Frotman said. “It raises real questions and concerns about the impact on their retirement security.’’

In January, the CFPB reported that people age 60 and older had amassed nearly $67 billion in student loan debt, with the average amount owed being $23,500 — nearly double the average a decade earlier. The bulk of the loans were used to pay for children’s or grandchildren’s education, underscoring how seniors are increasingly shouldering sharply rising college tuition for family members. (The overall number of older student debt holders surged 385 percent from 2005 to 2017, from 700,000 to 3.4 million.)

These numbers have revived fresh concerns among consumer advocacy groups that older consumers may be struggling to repay student loans while living on fixed incomes. “Most older adults don’t know what their expenses are in retirement,’’ said Maggie Flowers, associate director for economic security at the National Council on Aging. “Everyone wants to be able to support loved ones, but we encourage people to think long and hard about whether they’re able to shoulder that burden.”

Under most circumstances, student-related loan debt cannot be erased under bankruptcy protection. And Social Security payments can be garnished to cover federally backed student loan payments, forcing seniors to survive on a small portion of monthly benefit checks and cut back on other expenses, such as medical and food costs.

Frotman said older consumers need to be better informed about their fiscal responsibility when they cosign student loans. “Quite often we hear from older borrowers that it was never made clear to them that they were essentially co-borrowers,’’ he said. “Many thought they were merely acting as references. We’ve seen tens of thousands of borrowers pushed into poverty or further into poverty because of student loan debt.”