9 Yard and Garden Chores for Fall 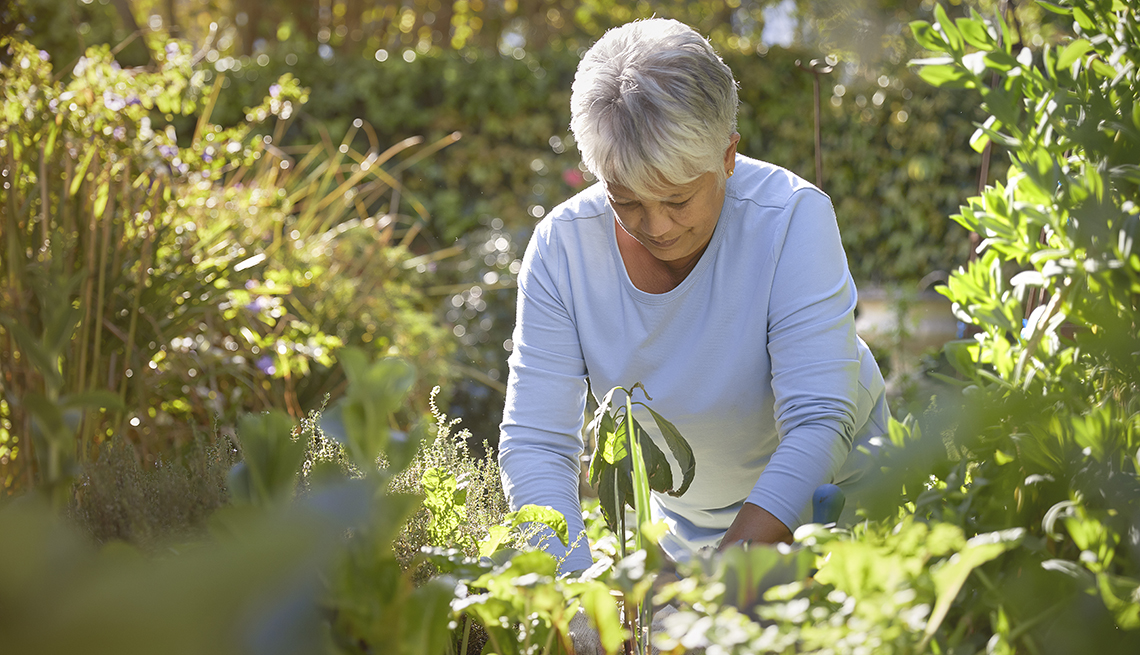 Plants might slow down in the fall, b﻿u﻿t it’s no time for gardeners to slack off.

In areas with killing frosts, autumn is the season to nourish the soil, prevent disease and get a jump on spring by pulling annuals, moving perennials and adding organic material, among other tasks.

It’s also the time to tidy up, although experts no longer advise cutting down every perennial stalk and raking up every bit of debris each fall. While it’s good to clean out annual vegetables and flowers, it’s healthier for the garden, birds and insects to leave many faded perennials standing until spring and to let leaves decay.

“[Perennials] did not evolve where a big, big mammal is coming through to cut the tops off everything every fall and rake up every piece of leaf that falls in the area,” says Adam Choper, the Marjorie G. Rosen associate director of outdoor gardens and sustainable horticulture at the New York Botanical Garden (NYBG) in the Bronx.﻿ “We wait as long as possible in the early spring to cut [perennials] back.”

That works for Kevin Kelly, who’s been gardening since the 1980s. Kelly, 6﻿5, a family physician and Master Gardener, turned his ⅓-acre suburban lot in Harrisburg, Pennsylvania, into a packed, four-season garden of perennials, annuals, conifers and other plants. He used to put his garden to bed for the winter, “almost like you were cleaning the house before guests would come for the holidays.” Now, he concentrates on a few tasks, like soil testing and mulching.

“I went from what I used to call ‘fall cleanup’ to what now I call ‘winter preparation,’” he says. “First of all, I do much less work. There are lower costs, and … I’m really supporting wildlife and making a better environment.”

So what should be on your to-do list this fall? Here are nine chores that will help keep your garden healthy and save time next spring.

“I don’t add fertilizers to my landscape unless a soil test tells me that something has gone astray,” says Kelly. Quick pH tests are available commercially, but every few years it’s worth mailing samples to your state extension service to see if you need to supplement with organic matter or add other nutrients. The University of New Hampshire Extension, for example, charges $8 for pH results or $20 for a profile that measures extractable calcium, magnesium, potassium, phosphorus, soil pH, organic matter content and lead.

Leaving plant debris in the garden can lead to disease, Choper says, so the NYBG removes dead annuals right after the first freeze. Kelly also makes sure to remove plants that are diseased, especially those affected by fungi, which can overwinter in the soil. “They don’t go in compost or anything. The fungus — I don’t want to keep around,” he says. He does clean up some perennials, like hostas, because their leaves create a “sticky mess.”

Ashlie Thomas, who gardens in Graham, North Carolina, starts pulling vegetables like tomatoes and cucumbers in late August, even though her first freeze isn’t until late November. “You still have some things producing, but it’s not like it’s going to be peak production like it was in July,” says Thomas, who is also know as The Mocha Gardener, one of a new generation of gardeners who share garden photos and know-how on Instagram. That leaves room for winter crops like leafy greens, root vegetables, turnips, collards and cabbage. “The fall garden is my favorite garden. It’s low-maintenance,” she says.“ You’ve got some good stuff going on. You don’t have to water it.”

The NYBG, which usually gets its first hard freeze in early November, lifts and divides perennials in September, says Choper. “You have more time in the fall, and you also can see the scale of everything in your garden. … In the spring, you have to work from photographs or memory, which can be less accurate than seeing things at their full scale in the fall.” Soil stays warm beyond frost, so perennial roots are active even when tops appear dead, he says.

Fall is the time to add compost because when water in the soil freezes and thaws over the winter, it creates space for organic material to drop in, break down and feed the microbes in the soil, Choper says. Shredded leaves make an excellent winter mulch to tuck in around plants, but avoid the plant crowns to prevent rot, he says. 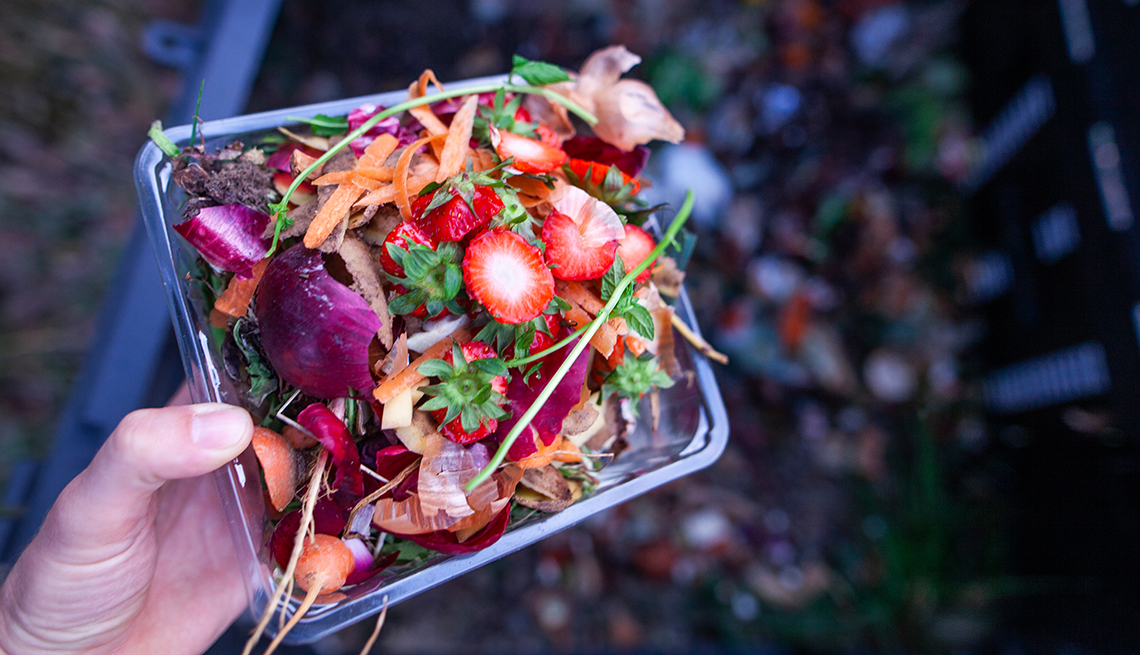 Once his summer crops are done in his vegetable garden, Choper plants winter rye, to help stabilize and break up the soil. Other cover crops, like clover, add important nitrogen, he says. Come spring, cover crops can be turned into the soil, or seedlings can be planted directly into them. 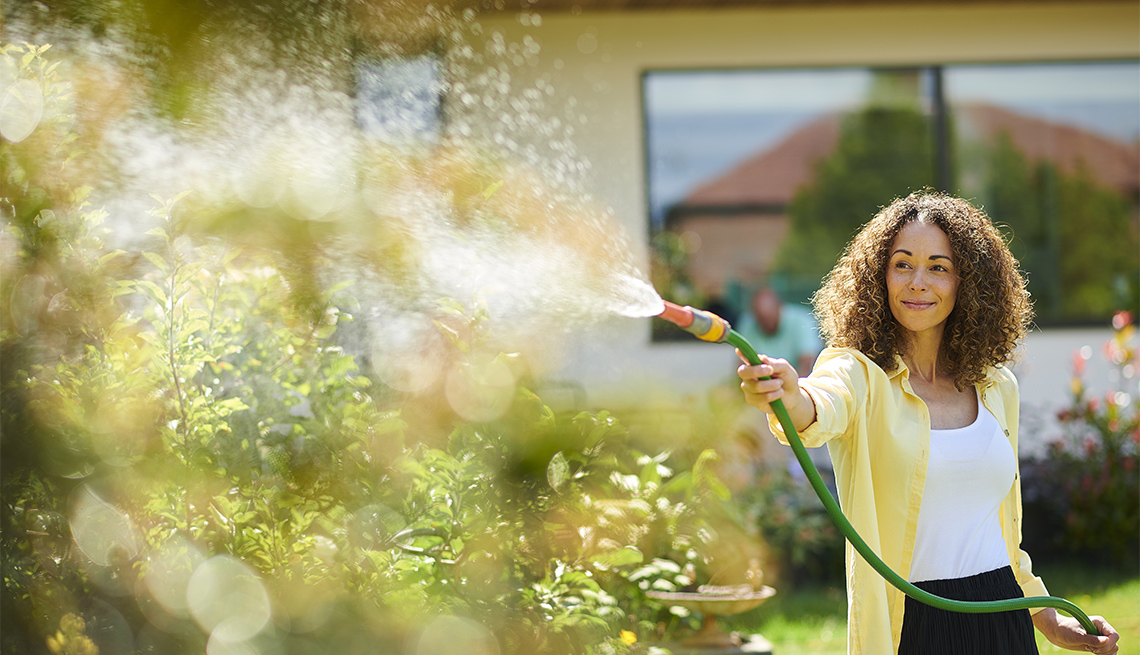 In some areas, particularly those that got lower than average rainfall this year, bushes, trees and perennials may need a few extra rounds of deep watering in the fall. But once you’re done, don’t forget to turn off the outside water spigots in preparation for the freezes of winter.

Thomas, whose garden is about 2,000 square feet, has a science background and works for an innovation company. She uses spreadsheets to track things like garden chores, seeds, what worked and what didn’t. “That’s the way my mind works,” she says. “I find that I’m able to understand exactly what I grew the months or the season before.” Even something simple works, says Choper. “Get a little notebook and write down the date, what you’re doing whenever you’re doing something,” he says. “It is worth its weight in gold at the end.”

9. Learn to enjoy your winter garden

Kelly has a variety of evergreens in his yard and likes supporting the birds and other wildlife in winter. He sprinkles his patio table with birdseed and has four heated water sources. And while some might see dead stalks in his garden, he sees joy: “I think it looks beautiful with snow on it.” 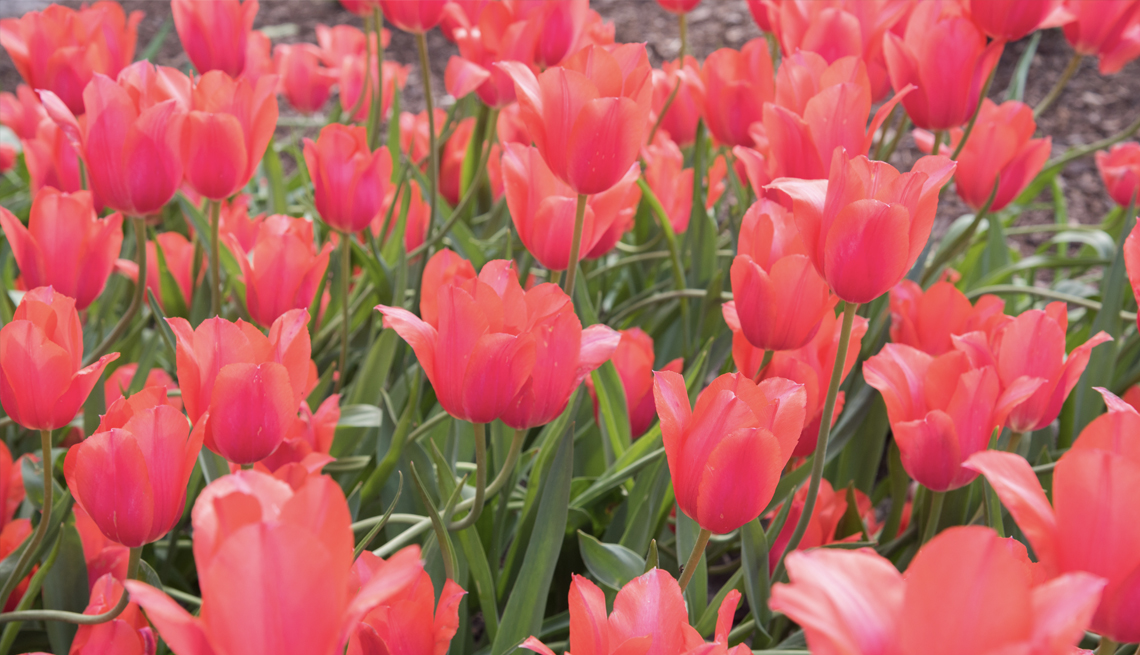 Plant Flower Bulbs Now for a Blast of Spring Color

A little advance planning can translate into gorgeous springtime blossoms 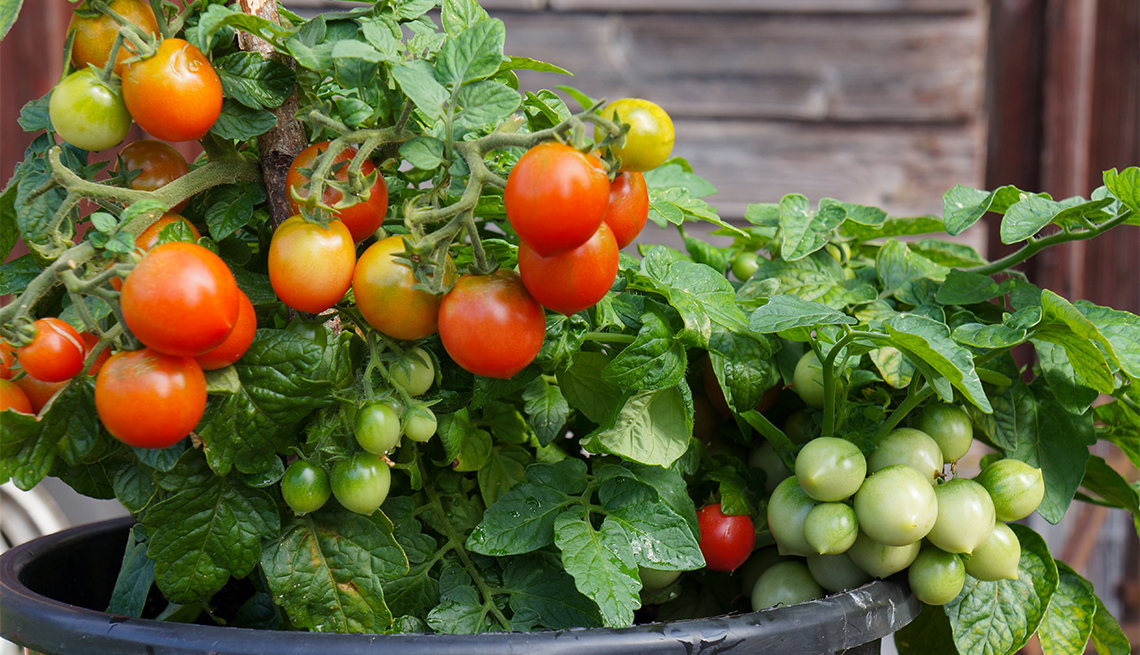 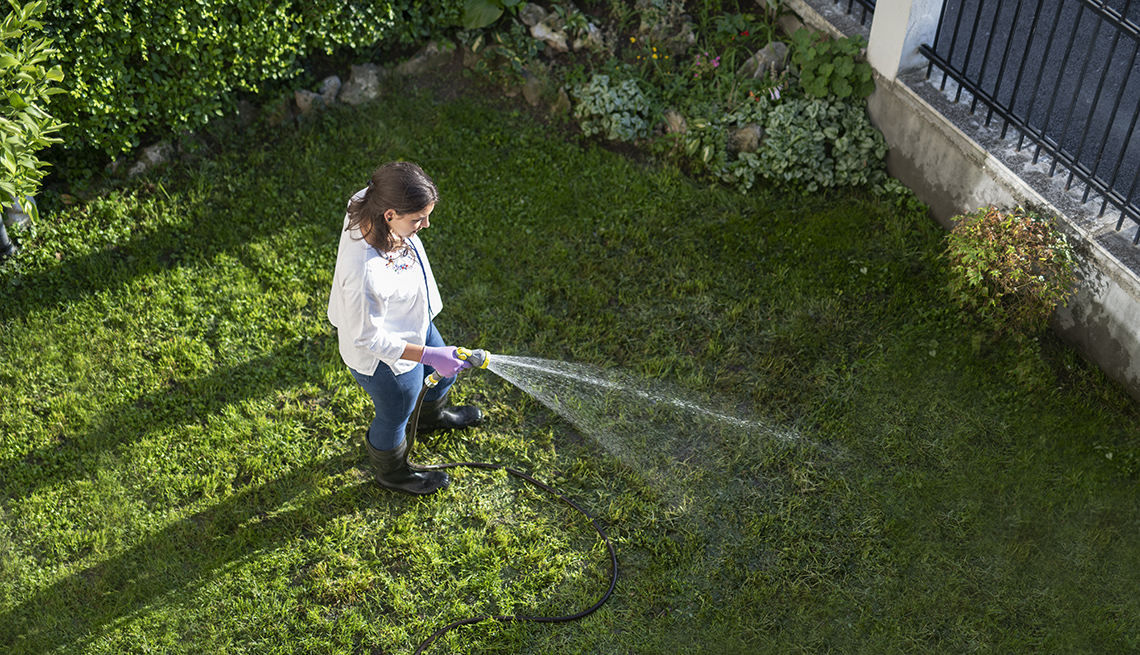