Smartwatches Are Turning Into Emergency Alert and Tracking Devices

Caregivers, their loved ones can use new features to their advantage 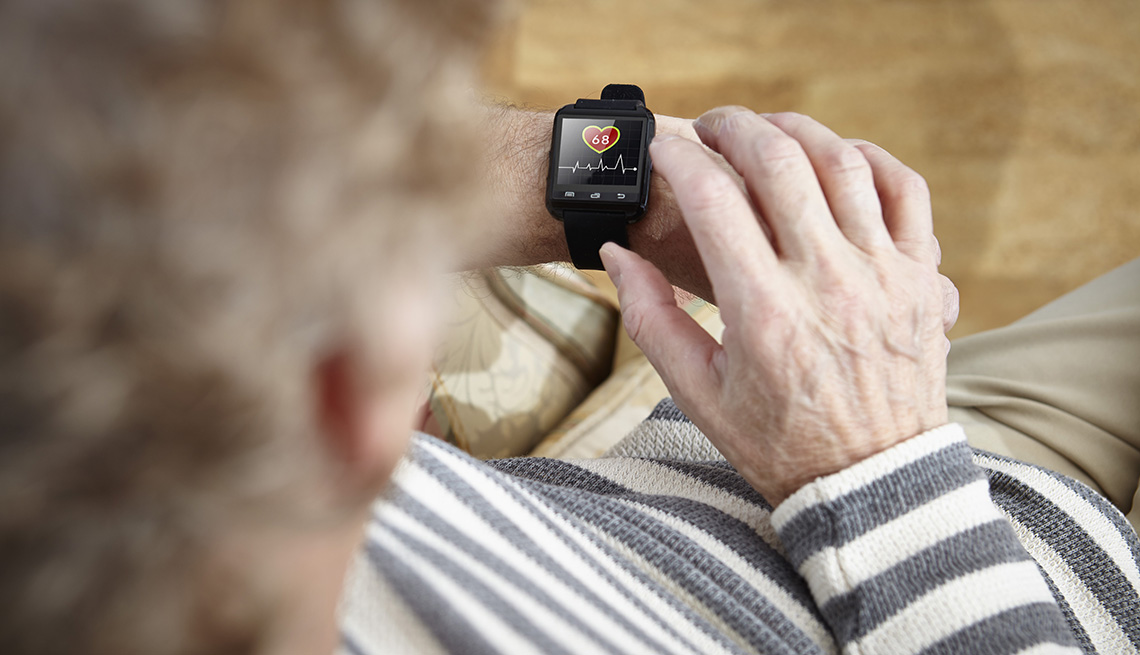 Many emergency alert bracelets and pendants are on the market now, but most are designed in a way that makes the person wearing them feel old and less self-sufficient.

However, in the past few years, smartwatches have evolved into powerful health, fitness and safety tools, with Apple leading the way. Apple Watch does much more than a traditional emergency alert bracelet or pendant, yet it's the same smartwatch that upwards of 65 million people worldwide of all ages — according to Apple financial tracking company Above Avalon — are already wearing. 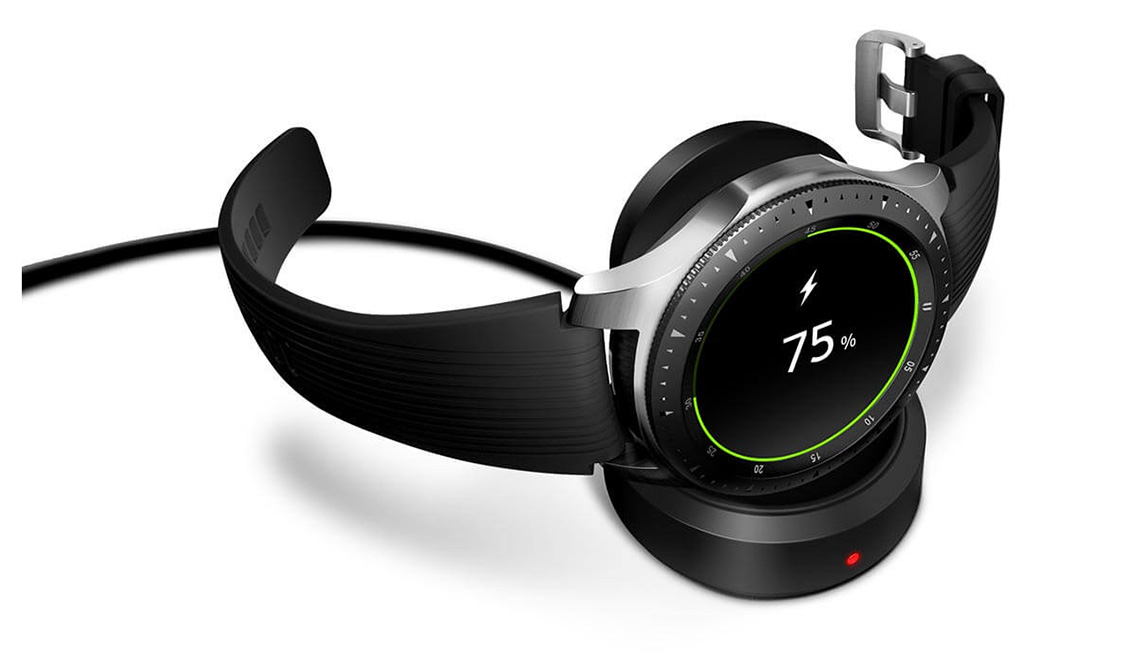 A Samsung Galaxy Watch on its charging dock.
Samsung

With customizable watch faces, the Apple Watch displays the time, date and even current temperature on its large, colorful and easy-to-read display that can be seen in any lighting situation. However, the technology built into the watch also allows it to serve as a feature-packed, user-friendly health and fitness tracking tool as well as a powerful emergency alert and tracking system.

Caregivers get some oversight

Apple Watch's new Family Setup feature, available for Series 4 or later that can upload watchOS 7 software, can be extremely helpful to adult family caregivers even though it's primarily marketed to moms who want to keep track of their kids. Many functions of the watch worn by a care recipient can be remotely monitored and controlled by the caregiver's iPhone from anywhere.

This makes it easier than ever for the caregiver to communicate with the watch wearer, remotely track the wearer's location in real time and send reminders to the watch's screen relating to appointments, medications that need to be taken or tasks that need to be done.

The latest Apple Watch, Series 6, starts at $399, but it and other smartwatches will need GPS and standalone cellular capabilities to work effectively for caregivers and their loved ones. For Apple's Series 6, that means an extra $100 added to the base price of the watch before any cosmetic upgrades and a $10 monthly cellular service fee.

Here are some of the Apple Watch's most useful emergency alert and tracking features, and what three of the other newest smartwatches offer:

1. Emergency SOS. Simply press and hold for several seconds the side button below the digital crown dial on the upper right side of the watch. The watch will automatically call 911 and send a text message to up to five emergency contacts you previously selected and stored within the watch. The Apple Watch reveals the wearer's exact location and serves as a speakerphone, allowing the user to communicate with a 911 operator or emergency contacts.

Several Galaxy smartwatches also have an SOS feature, accessed by pressing the home key on the lower right side, that will alert contacts you've previously entered on the smartphone paired with the watch.

2. Fall detection. Using the sensors built into Apple Watch Series 4 or later, if a wearer falls and does not move for about a minute, the watch automatically calls 911 and sends a text message to up to five emergency contacts. The wearer's exact location will be provided automatically.

The fall detection function on Samsung's Galaxy Watch3, when activated, automatically sends an SOS message to your emergency contacts but does not automatically call 911.

3. GPS location tracking. If a wearer wanders off or gets lost, a caregiver can use his or her own Apple iPhone to track an Apple Watch wearer's exact location in real time.

While several Fitbits and Galaxy watches offer GPS location tracking, none shares that information beyond the smartphone to which it is paired. Fitbit's Sense and Versa 3 and Samsung's Galaxy Watch3 and Watch Active2 all have built-in GPS that doesn't rely on the paired phone's location services, which could be helpful if a person gets lost but not if that person is confused and can't follow a route home.

Caregivers should be aware of the significantly shorter battery life in any smartphone vs an emergency alert system because the watches have much more computing going on in the background.

In its tests, PC Magazine said that the charge on Apple's Series 6 watch and Samsung's Watch3 lasted more than 18 hours, Samsung's Active Watch2 ran for 11 hours before a low-battery warning and the Fitbit Sense lasted about three days. But none of the tests kept GPS tracking which can eat into battery life, on all the time.

A watch wearer needs to get into the habit of recharging any smartwatch once or twice a day, especially if it will be worn at night. That's done by placing it on a charger that plugs into an electrical outlet or computer. If a loved one is in the habit of sitting and watching TV in the evening, that might be a good time to take it off to charge.

A Fitbit Sense takes one to two hours to charge while an Apple Series 6 needs about 90 minutes. Allow two or more hours for either Samsung Galaxy watch to reach full charge. The watch face will display an icon or message telling the wearer when the recharge is complete.

4. Real-time navigation. No matter where they are, watch wearers can press the home button on the upper right side, also called the digital crown, to activate Siri, Apple's voice-enabled digital assistant, and simply ask a question, such as, “How do I get home from here?” Siri will provide real-time, turn-by-turn walking, driving or public transportation directions to the desired destination.

Although Samsung's Bixby voice assistant is available on its Galaxy Watch3 and Watch Active2, it doesn't work with Google Maps. You can download the Navigation Pro app to the watch and a paired Android phone to hear walking, driving or transit directions, but you must activate it via the phone. Fitbit Sense doesn't offer real-time navigation but can track a walk that a wearer has taken.

5. Voice communications. Apple Watch can serve as a speakerphone, allowing a wearer to make and receive phone calls directly from the watch. The watch stores the names and phone numbers of contacts and can be voice controlled, so the wearer simply needs to say, “Hey Siri,” followed by “Call home,” “Call [insert name],” or “Call my daughter,” to initiate a call.

Incoming calls can be answered directly from the watch with a single on-screen tap. To communicate with other Apple Watch users, the wearer can use the Walkie-Talkie feature, which is even easier than making or receiving a call.

The Galaxy Watch3 and Watch Active2 also allow a wearer to use them like a speakerphone through the Bixby voice assistant. Fitbit Sense allows a wearer to answer a call or send it to voicemail when it's near the phone it's paired with, but to make a call a watch wearer will have to pull out the phone.

A Galaxy Watch3 or Galaxy Watch Active2 also can send or receive regular texts, not enhanced iPhone texts, through voice, emoji or typing when it's paired with an Android smartphone. They can receive texts when paired with an iPhone but not send them.

Fitbit Sense will vibrate when a wearer receives a text message but cannot send them. When the wearer chooses to display it, the name or number of the sender also will appear.

Your phone carrier's or Apple store is the best place to go for setup assistance. As with any smartphone, the wearer is giving up some privacy to get information about themselves.

In the United States, 27 percent of adults 60 and older live alone, according to a 2020 Pew Research Center study. A care recipient, especially one who lives alone, will have to decide whether some loss of privacy is worth the potential reward of more independence with less worry. 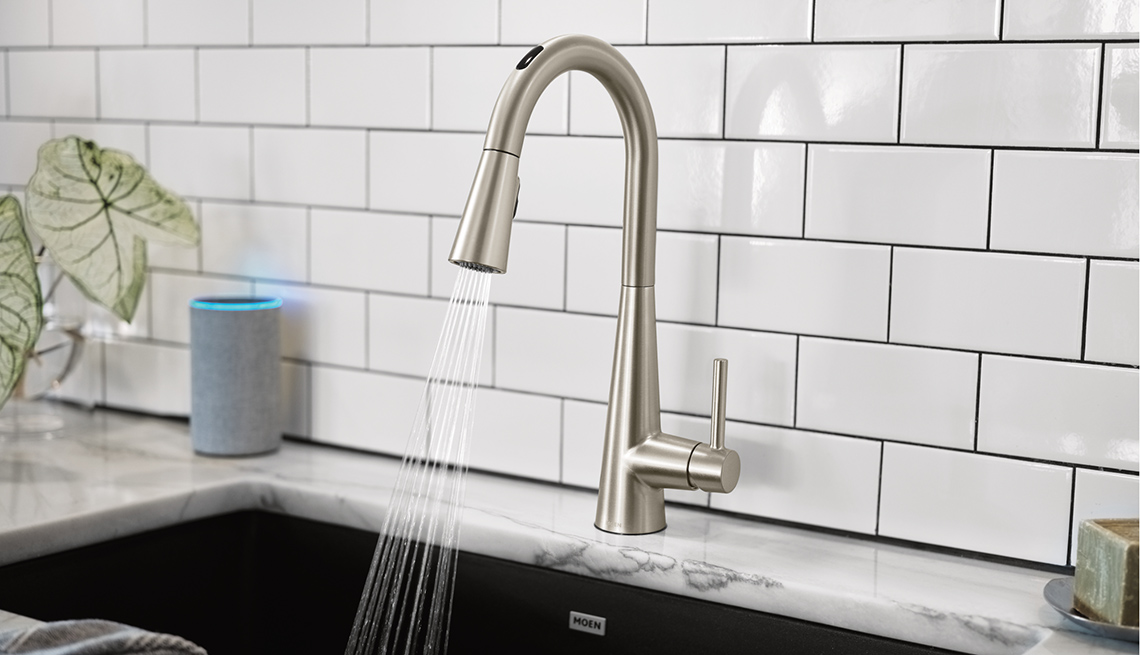 7 Tech Gadgets to Help You During the Pandemic 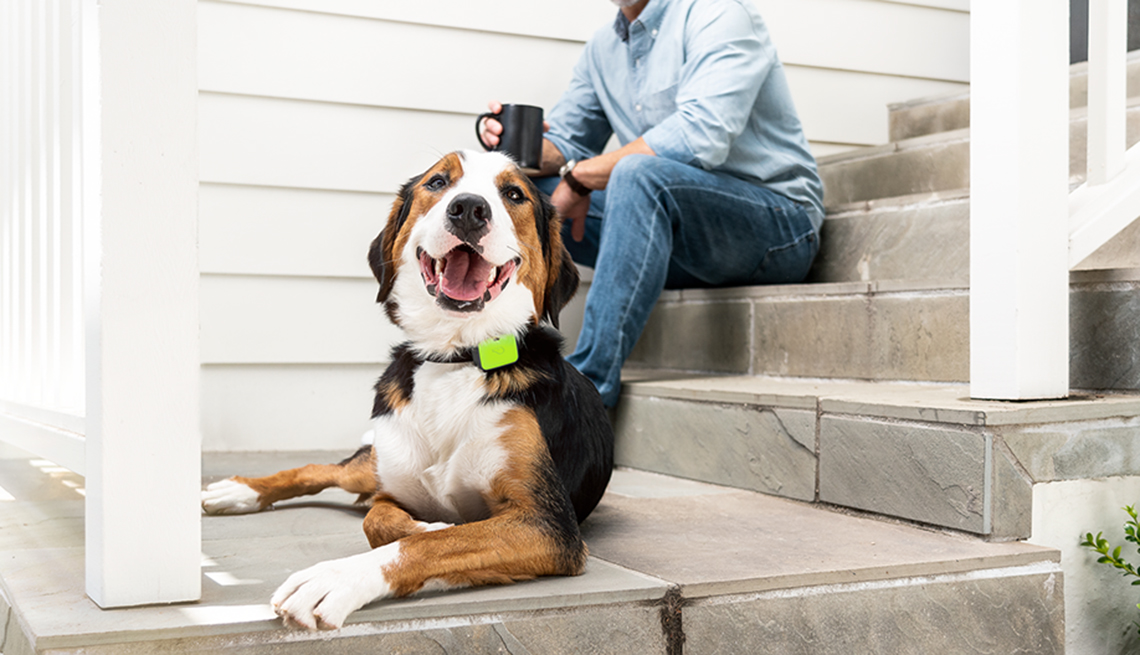 Does Your Dog Need a Fitbit? The New Wearable Technology For Pets

Activity trackers reveal details about your pup's well-being and whereabouts 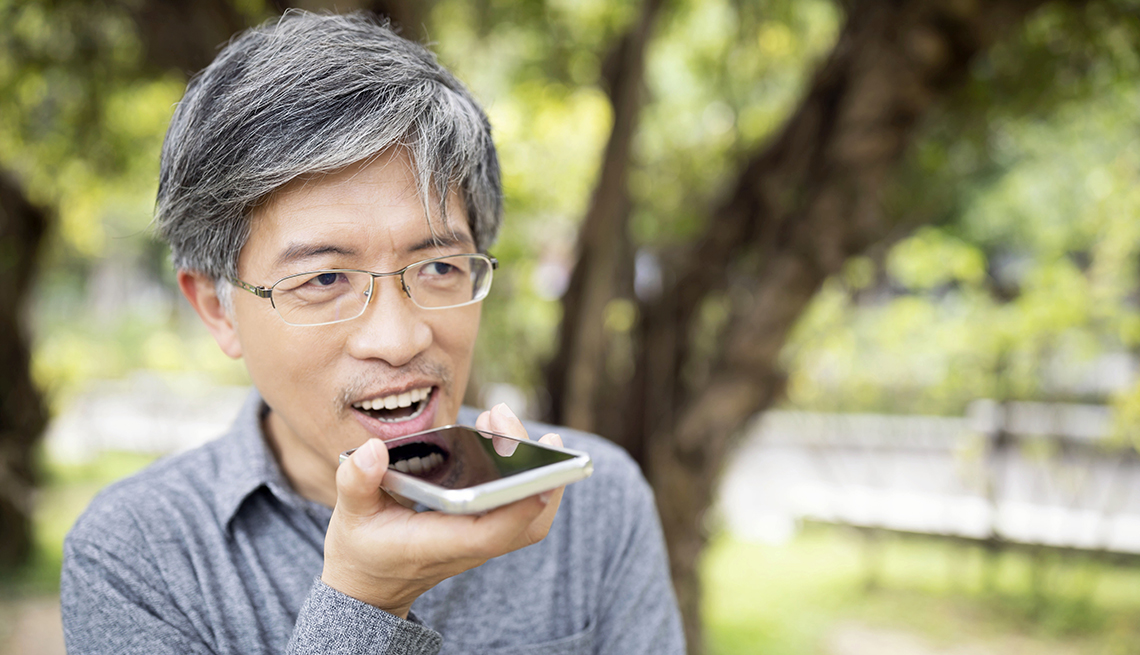 Accessibility Tools on Your Smartphone That Can Make Your Life Easier