Who's at the Door? Smart Doorbells Have the Answer

Cameras, motion sensors and alerts help homeowners, but at what cost? 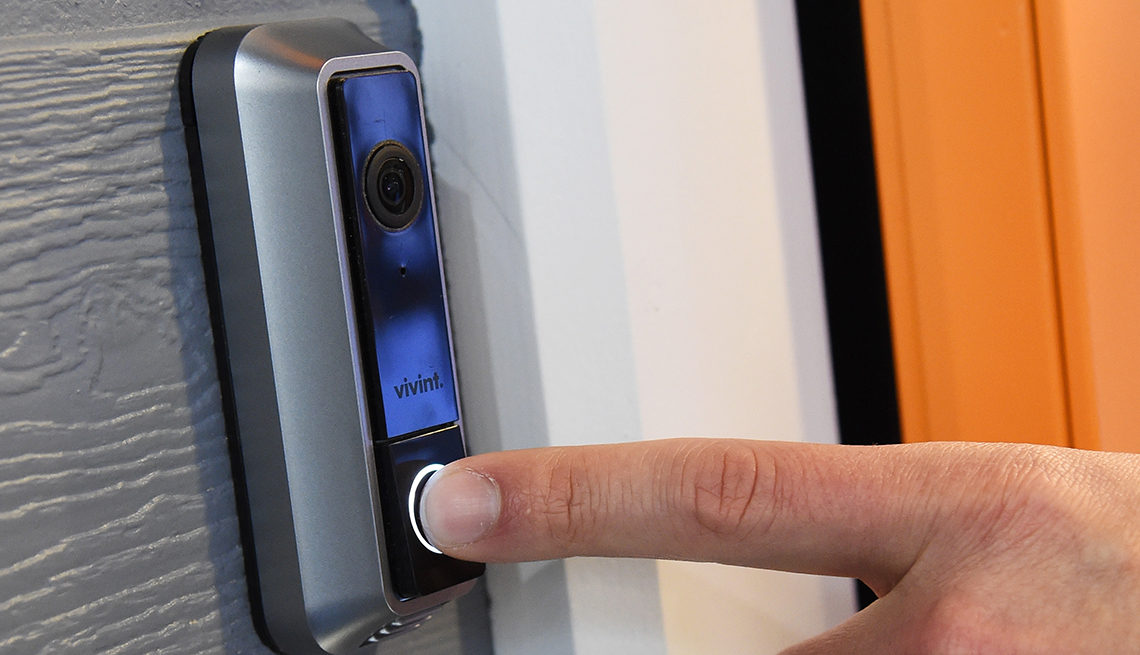 And smart doorbells that allow you to see who is at your door are among the latest trends in home security. These interactive doorbells range from a cameraless option, priced in the $30 range, to those that include two-way audio and motion-sensor cameras, priced around $100.

Unlike traditional doorbell systems, these are not permanently installed in the walls and can be moved or removed as needed.

Top brands such as Ring or Nest offer more than just a picture of who is at the door; they include sensors that detect motion or window openings and send alerts about dangerous carbon monoxide levels to a mobile app.

They allow users to see the area in which the camera is set up (regardless of where the user may be) with live audio and video to a smartphone. The app also allows two-way communication with the visitor.

"It's all app based. Nothing is stored or collected on the device,” says Brenda Leong, senior counsel and director of strategy at Future of Privacy Forum. “Anytime it records, when it's triggered by the motion or by the bell itself, depending on the settings you've picked, that recording can be shared."

In fact, one feature included in some smart doorbells is an icon on the app that says “neighbors” — which is populated by the user's address. There, users can share video within a designated radius while keeping exact addresses anonymous.

" Whether, it's [because you are] elderly or other factors … it is useful for anybody and definitely of interest to those who may be more vulnerable,” Leong says of the various two-way doorbells available.

Although they may improve home security, the smart doorbells raise privacy concerns.

Those who are recorded outside your home “don't have the chance to choose whether they want to be captured on video and may not necessarily know that it's happening,” says Natasha Duarte, policy analyst at the Center for Democracy and Technology. “With all these outward-facing video-enabled security systems, you're capturing people who are not the customer of the company. There's no real consent mechanism."

Duarte says smart doorbells should not be hidden and should light up when they are recording so those on camera will be aware of it.

The homeowner also faces questions about data protection: whether it's encrypted in transmission, when it is deleted, and what options are available to delete it.

Says Duarte ," Every connected or smart technology you bring into your home introduces some new risk to privacy or, potentially, security, and so it's not that people shouldn't buy smart devices, it's that people should consider the risks and think very carefully.”