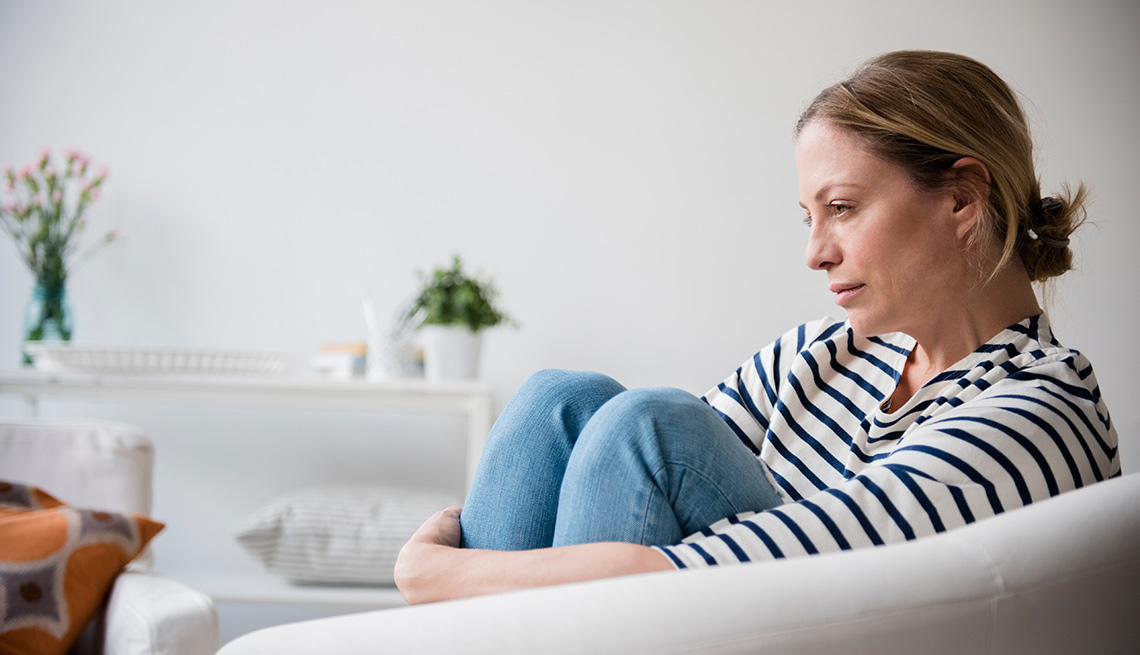 For far too many people, loneliness is the sad reality of modern life, says the Prime Minister.

In the UK, as many as 9 million people call themselves lonely. And roughly 200,000 older people say they haven’t spoken with a friend or relative in over a month.

In light of these worrisome statistics, British Prime Minister Theresa May has appointed the UK’s first “minister for loneliness” to head up a special team that aims to combat the problem. The new minister, Tracey Crouch, has been tasked with driving action to fight loneliness across all government sectors.

Toward that end, she will develop a cross-government strategy on loneliness to be published later this year. The idea is to identify opportunities to help lonely people and to build more integrated communities. She also will look for ways to better measure alienation in official statistics.

“For far too many people, loneliness is the sad reality of modern life. I want to confront this challenge for our society and for all of us to take action to address the loneliness endured by the elderly, by caregivers, by those who have lost loved ones — people who have no one to talk to or share their thoughts and experiences with,” May said in a written statement.

May’s appointment comes on the heels of a British government commission report that identified loneliness as a social epidemic. That report also found that feeling alone was as harmful to your health as smoking 15 cigarettes a day, the BBC reported. And although loneliness most often impacts the elderly, people of all ages are affected.

In a major 2010 study by AARP, about 42.6 million adults over 45 in the United States reported suffering from chronic loneliness.

The trend has grown so disturbing that loneliness now poses more of a public health threat than obesity, according to research presented in 2017 at the 125th annual convention of the American Psychological Association (APA).

“These trends suggest that Americans are becoming less socially connected and experiencing more loneliness,” Julianne Holt-Lunstad, professor of psychology at Brigham Young University, said in an APA article summing up the research.

“Being connected to others socially is widely considered a fundamental human need — crucial to both well-being and survival,” she said. “Yet an increasing portion of the U.S. population now experiences isolation regularly.”

Also in 2017, former U.S. Surgeon General Vivek H. Murthy pointed to a lack of social connections in the workplace as contributing to a loneliness epidemic.

Noting that rates of loneliness have doubled since the 1980s, he said that a mobile society, combined with telecommuting, remote jobs and other work trends, have contributed to the problem. He said face-to-face social interactions are key to feeling happier and more content.