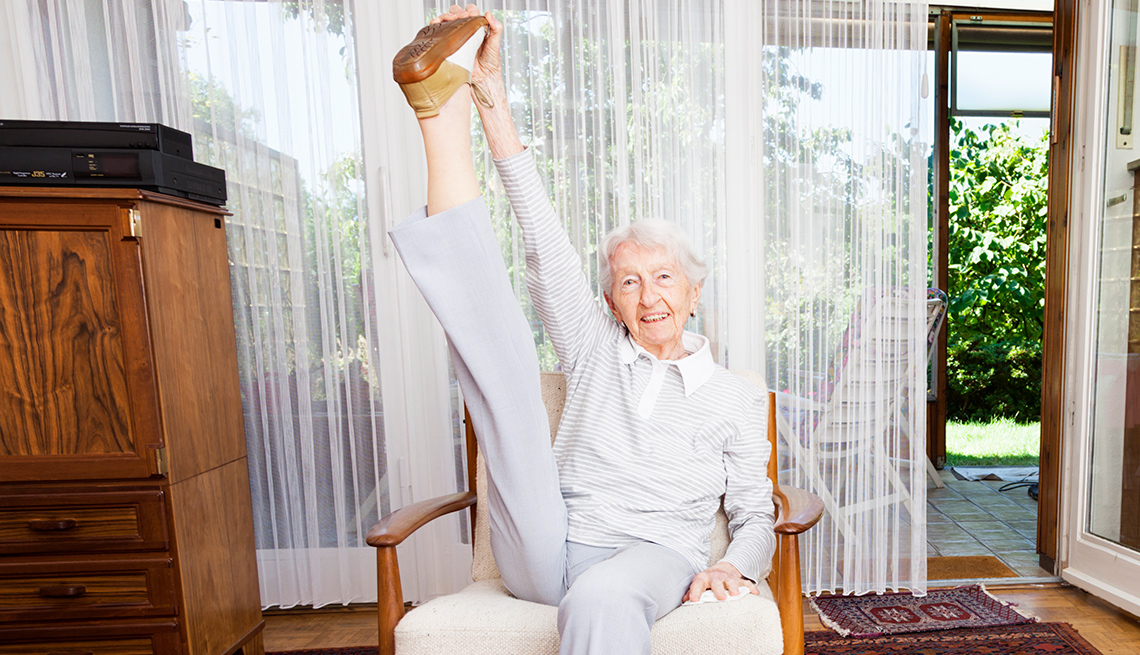 The subjects were asked about their life histories, including moves, traumatic events and beliefs.

A study of people 90 and older has found that the key to an extended life span isn’t necessarily a healthy diet or spending your days productively. Longevity may come down to a few beneficial psychological traits, including resilience and optimism.

The study, which was published in the journal International Psychogeriatrics, focused on older people in nine villages in Italy. A psychologist did extensive interviews with 29 villagers ages 90 and older, as well as with 51 of their family members, ages 51 to 75.

The subjects were asked about their life histories, including moves, traumatic events and beliefs. The younger family members described their impressions of their older relatives’ traits.

From the interviews, researchers concluded that “exceptional longevity was characterized by a balance between acceptance of and grit to overcome adversities, along with a positive attitude and close ties to family, religion, and land, providing purpose in life.”

When the 90-plus subjects were compared with their younger relatives, researchers found that the former had better mental health, despite their physical declines.

What's more, the study revealed that these nonagenarians and centenarians had a “strong need for control, described by the family in terms such as ‘domineering,’ along with a love for the land.” Researchers noted that the desire for control appears to be at odds with previous longevity studies that show a correlation between a “relaxed personality style” and long life.