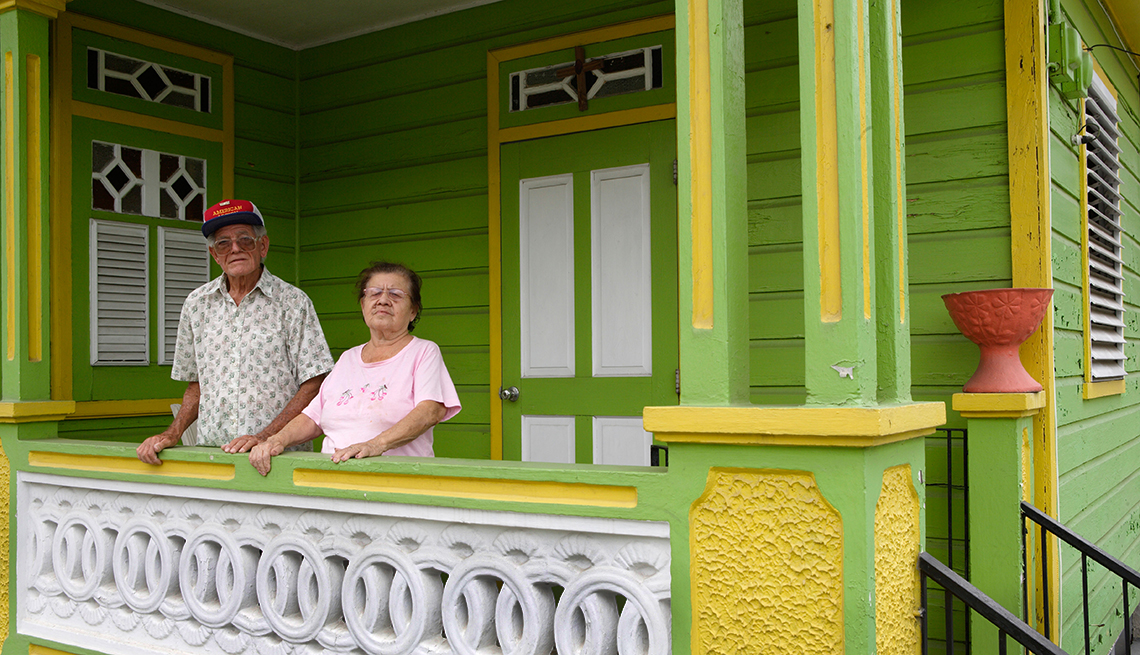 High unemployment in Puerto Rico has helped push an exodus of working-age adults.

En español | Puerto Rico’s population decline has been an ongoing trend, but a new report in the Miami Herald underlies an escalating problem: It’s the young who are leaving while older residents remain.

That trend has been worsened by Hurricane Maria, leaving Puerto Rico’s elderly to face the task of rebuilding the island, the newspaper reports.

In a recent study, the Center for Puerto Rican Studies at Hunter College in New York estimates Puerto Rico may lose more than 470,000 residents — about 14 percent of the population — by 2019. Of those, more than 100,000 could be working-age adults.

"After more than a decade of economic stagnation, the impact of Hurricane Maria on Puerto Rico’s economy has been devastating and will push Puerto Rico further unto a downward economic spiral,” the study states.

It estimates Puerto Rico "will lose the same population in a span of a couple of years after Hurricane Maria as the island lost during a prior decade of economic stagnation.”