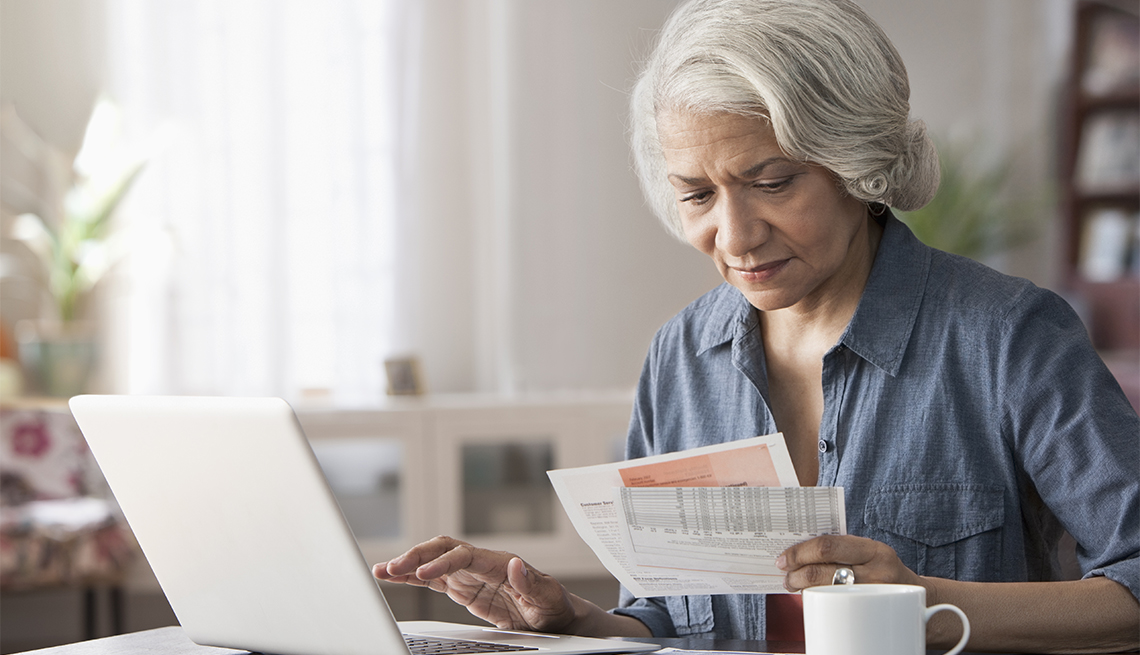 En español | More than half of Medicare enrollees who are seriously ill say they have major problems paying their medical bills, especially prescription drug expenses, according to a new analysis.

Despite more than 90 percent of Medicare beneficiaries having some supplemental coverage to help pay for out-of-pocket expenses, 53 percent of patients with serious illnesses said they have trouble paying their medical bills. In a study published this week in the journal Health Affairs, nearly a third (30 percent) of those responding cited prescription drug prices as creating the greatest hardship, while 25 percent said hospitalization costs and 20 percent listed charges for an ambulance or an emergency room visit.

"The results we published are unexpected,” says Robert Blendon, a professor of health policy and political analysis at Harvard University's T.H. Chan School of Public Health. “We just assumed that if you were on Medicare with some kind of wrap-around coverage, that you didn't have medical bill problems,” says Blendon, who has been analyzing public polls on health care for decades. “Turns out they did."

The study defines a seriously ill patient as someone with an illness or chronic condition that required two or more hospital stays and visits to three or more doctors over a three-year period.

While the costs of the medicines needed to treat their serious conditions were the most important financial concern among the respondents, what the survey can't say “is if that's because the various Part D plans aren't paying for certain drugs and people are having to go out and pay for it themselves.” Blendon said the research did not dig into what people's gap coverage or Medicare Advantage private insurance plans paid for, and that these results warrant further investigation.

AARP research has shown that Medicare enrollees in Part D plans take an average of four to five medications each month. AARP's Stop Rx Greed campaign has been working to convince federal and state lawmakers to enact measures to cut the costs of prescription drugs, for example, by capping out-of-pocket costs and requiring Medicare to negotiate the prices of some prescription medications.

Among those surveyed, 36 percent said paying for their medical bills used up all or most of their savings, 27 percent reported being contacted by a collection agency, and 23 percent said they were unable to afford such basic necessities as food, heat and housing.

Blendon said the survey also revealed the extent to which Medicare recipients need to lean on family and friends to help pay medical bills. “A lot of people who are retired and are being really hit for some uncovered charges can't deal with this themselves,” Blendon said. The survey showed that 55 percent of those responding said the costs of their medical care had become a major or minor burden to family members, and 60 percent said family and friends have helped them deal with their medical condition.

The telephone survey was conducted from July 6 to Aug. 18, 2018, and included people of any age with serious illnesses. There were 742 Medicare beneficiaries among the respondents, and the results have a margin of error of plus or minus 4.6 percentage points.