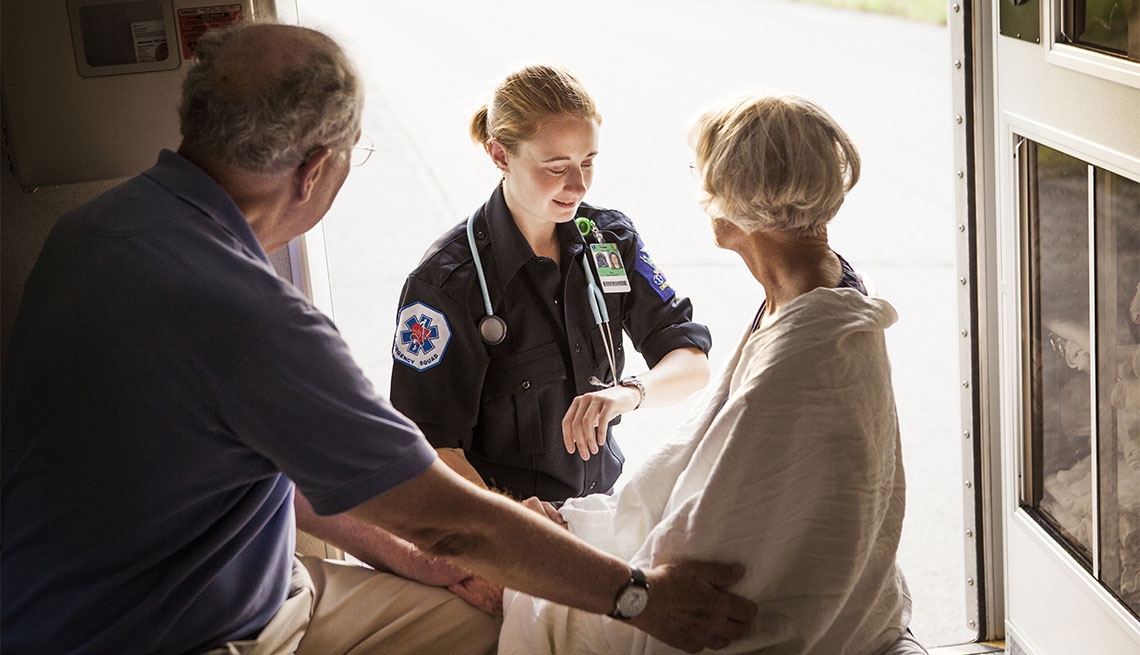 Medicare wants to change how it pays for emergency ambulance services to give seniors more options besides going to a hospital emergency department.

Under current rules, Medicare will in most cases pay for an ambulance only if the patient is going to a hospital. Transportation to rehab centers and nursing homes, as well as to dialysis facilities, is also allowed.

The proposed change would allow several alternatives, including going to an urgent care center or a doctor’s office, or even treatment at home under the supervision of a doctor via telehealth links.

It’s just a pilot project for now, but if adopted nationwide, the idea could save Medicare more than $500 million a year and allow fire departments and ambulance services to focus first responders’ time and energy on the most serious emergencies.

Some advocates for patients welcomed the plan but said it needs careful review and supervision.

Medicare officials said nothing’s going to change overnight and pledged that the pilot program would be closely evaluated. Patients will retain the option of going to an emergency room if that’s their wish.

Later this year, Medicare will announce up to 40 grants available to local agencies that operate 911 dispatch centers. The pilot program would run for two years.

The idea came out of the Center for Medicare and Medicaid Innovation, created under the Obama health care law to improve quality and reduce wasteful spending. Although President Trump has sought the repeal of the Affordable Care Act, his administration has now tapped the center in its efforts to cut costs and help patients become more knowledgeable consumers.