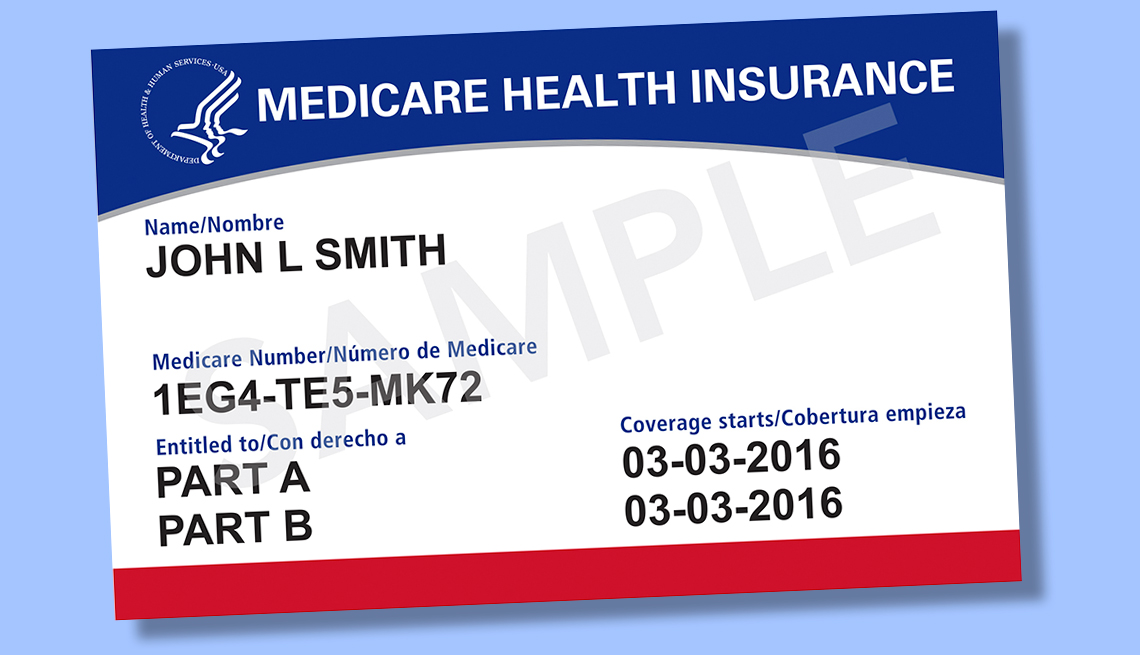 The new Medicare ID has been redesigned to prevent fraud and includes an 11-character, randomly assigned identifier, instead of a Social Security number.

If you live in the first group of states whose new Medicare cards have been mailed, but you haven’t received yours, federal officials offer instructions you can follow to track down your card.

The mailing has been completed in Delaware, the District of Columbia, Maryland, Pennsylvania, Virginia and West Virginia; residents there who have not received their card should log on to their mymedicare.gov account. If your card has been mailed, you’ll be able to see your new Medicare number or print an official copy of your card. If that doesn’t work, call the Medicare hotline at 800-633-4227. Officials there can tell you whether there might be a problem, such as a wrong mailing address. In the meantime, you can continue to use your old Medicare card.

You can also find out when your card is being mailed on a Centers for Medicare & Medicaid Services (CMS) web page that includes a map that tracks the progress of the mailing in each state and has a list of when enrollees in each state will start receiving their cards. The page invites beneficiaries to sign up for an email that CMS will send once their ID cards have been mailed.

New Medicare members will receive the new version of the card as soon as they sign up, regardless of what state they live in. The ID, which has been redesigned to prevent fraud, is still red, white and blue, but instead of a Social Security number, the identifier is an 11-character, randomly assigned number that has no connection to an enrollee’s personal information.

It will take until April 2019 for all 60 million beneficiaries to get their new identification cards. You can begin using your card as soon as it arrives.