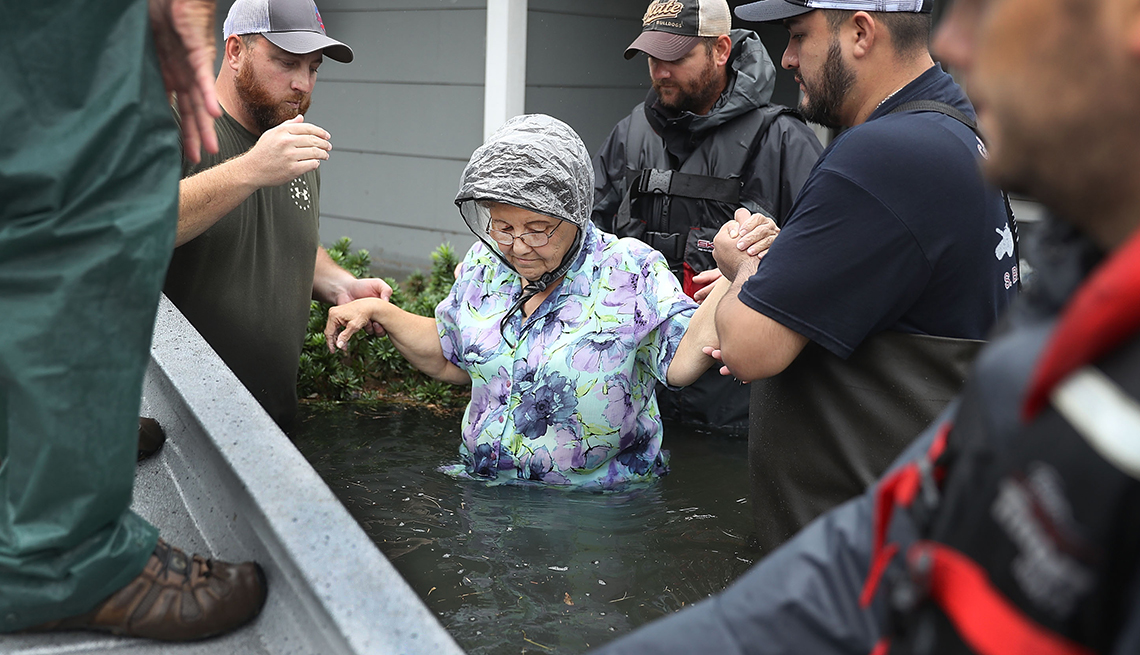 The special health plan enrollment period for victims of hurricanes Harvey, Irma and Maria will go to Dec. 31 and might be extended.

En español | Victims of this summer’s hurricanes will have until the end of the year to sign up for Medicare or enroll in the federal health insurance marketplace, the administrator of the Centers for Medicare and Medicaid (CMS) said late Thursday.

“The lives of millions of Americans have been disrupted and impacted in some way by recent hurricanes,” Verma said in a statement. “Setting up special enrollment periods gives Medicare beneficiaries and individuals seeking coverage on the Federal Exchange the opportunity to access health coverage during this difficult time and when they need it the most.”

For Medicare beneficiaries, the special enrollment period will allow those affected by the hurricanes to enroll, cancel their plan or switch Medicare health or prescription drug plans without waiting for the annual open enrollment period that begins Oct. 15 and ends Dec. 7.

Medicare beneficiaries in the affected areas have until the end of 2017 to use this special enrollment period and can call 800-MEDICARE to get more information.

For individuals who need to enroll for insurance through the Affordable Care Act’s insurance exchange, there are several ways they can get coverage as part of the special enrollment period.

People who still need to enroll in a plan for 2017 have until the end of the year to finish processing applications for coverage they may have started before the hurricanes hit. ACA regulations allow individuals to add or change their coverage outside of the annual open enrollment period if, for example, they lost their health insurance due to a job loss or change; if their family circumstances change due to a death in the family, a marriage or the birth of a baby; or if they move and no longer have access to their current health plan.

This hurricane-related special enrollment period will also let anyone affected by the storm enroll in a new plan or make changes to their existing plan anytime from now until the end of the year. People who, for example, had to move because of one of the storms will be able to choose a new plan where they are living now so they won’t have a lapse in insurance coverage.

This special period applies only to the federal exchange. Individuals in all of the states affected by the hurricanes can enroll in ACA health plans only through the federal exchange because those states chose not to set up their own marketplaces. Residents of Puerto Rico and the U.S. Virgin Islands, while eligible for Medicare and Medicaid, are not eligible for ACA health plans.

Individuals who need to add or change coverage under this special enrollment period can contact the Marketplace Call Center at 800-318-2596.

CMS officials said they will continue to monitor the situations in the states affected by the storms and consider whether they need to extend these special enrollment periods beyond Dec. 31.