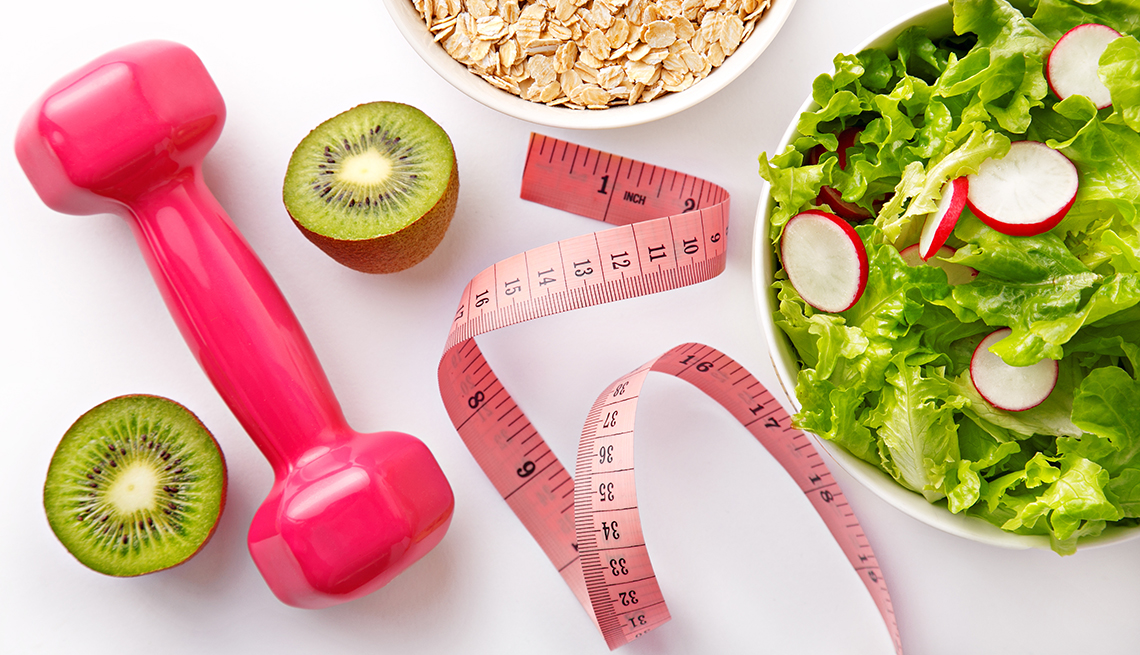 A new report recommends keeping a healthy weight, remaining physically active, and eating a diet of mostly whole grains, vegetables, fruit and beans to help prevent many types of cancer.

Obesity raises the risk of a dozen cancers, the World Cancer Research Fund (WCRF) says in a new report.

The WCRF, working with the American Institute for Cancer Research, shared its latest findings in the Continuous Update Project (CUP), which the association releases once per decade. The "Diet, Nutrition, Physical Activity and Cancer: A Global Perspective" report, compiled by top experts, was presented recently at the European Congress on Obesity in Vienna, using data from 51 million people worldwide.

The report found that being overweight or obese — defined in the report as a body mass index of over 25 percent — are linked with 12 cancers, five more than in the WCRF’s 2007 report. The WCRF found strong evidence that obesity can cause cancers of the stomach, mouth and throat, liver, ovary, bowel, gallbladder, kidney, esophagus, pancreas and womb, as well as postmenopausal breast cancer and advanced prostate cancer. As more countries have begun to adopt a “western” lifestyle — characterized by consuming high amounts of sugar, meat and fat, the WCRF says — cancer rates are expected to increase 58 percent worldwide by 2035, which will cause an estimated 24 million deaths per year.

“With current trends towards decreased physical activity and increased body fatness, the global burden of cancer can be expected to continue to rise until these issues are addressed, especially given projections of an aging global population,” the report says. “If current trends continue, overweight and obesity are likely to overtake smoking as the number one risk factor for cancer.”

Between 30 and 50 percent of all cancer cases are estimated to be preventable, the WCRF says. The report provides a 10-point guideline to cut the risk of cancer. The recommendations include keeping a healthy weight, remaining physically active, and eating a diet of mostly whole grains, vegetables, fruit and beans, while limiting the intake of fast foods, red and processed meat, sugary drinks and alcohol. The WCRF also recommends breastfeeding babies to prevent breast cancer and warns against relying on dietary supplements.