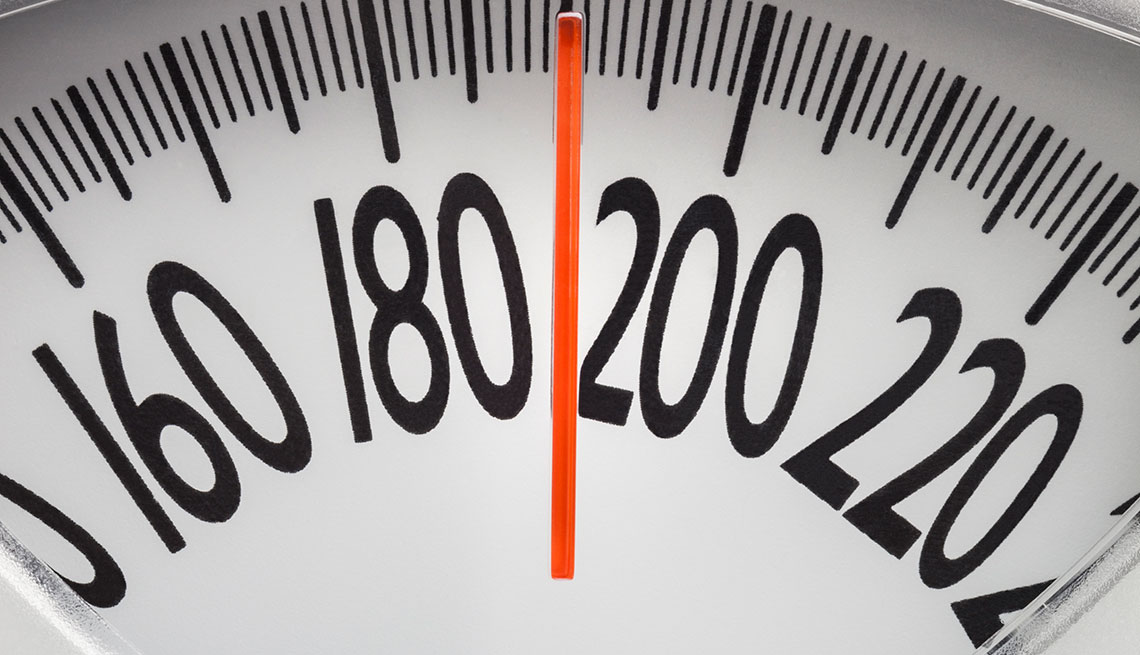 Your body mass index (BMI) is an estimate of your body fat that is based on your height and weight and helps doctors determine whether you are overweight or obese.

If it’s been proven, over and over again, that being obese puts you at risk for a number of life-threatening diseases, newly published studies show it can be nearly as deadly to be merely “overweight.” The studies also stress that the risks associated with tilting the scales — to a greater or lesser degree — have until now been underestimated. In other words, it’s worse than you thought to be any kind of fat.

A recently published finding in the International Journal of Epidemiology focused on body mass index or BMI (a measure of weight that factors in your height) to evaluate data on the health and life spans of about 60,000 Norwegians. By slicing and dicing the numbers, the study’s authors concluded that “conventional studies probably underestimate the adverse population health consequences of [being] overweight” — that is, having a BMI of 25 to 29.9, and not one of 30 or above.

How dangerous is being somewhere shy of obese? In a paper released this fall in the New England Journal of Medicine, Ashkan Afshin, a physician and assistant professor of global health at the Institute for Health Metrics and Evaluation at the University of Washington, found that “nearly 40 percent of the deaths related to high BMI occur among the people who were overweight, but not obese.”

The causes of those deaths, he explains, range from heart disease to diabetes to cancer, and the “magnitude of evidence” linking them to weight “is so overwhelming and compelling that we can’t make the statement that being overweight is healthy.”

To answer why anyone would need convincing that extra pounds are not a health plus, Afshin explains that current research serves partly as a response to a much-publicized 2013 study in the Journal of the American Medical Association. It found that people in the overweight category had a 6 percent lower chance of dying from various diseases than did people of normal weight, making a BMI between 25 and 29.9 suddenly appear like some newly discovered weight/health sweet spot.

If researchers can’t seem to stop wanting to prove that wrong, wrong, wrong, they are also taking aim at related ideas of being “fit but fat,” or, in research parlance, “metabolically healthy obese” — at least where heart disease is concerned. A study released this summer in the European Heart Journal showed that obese people who appear healthy according to things like their blood pressure, blood sugar and cholesterol levels still have a 28 percent increased risk of coronary heart disease.