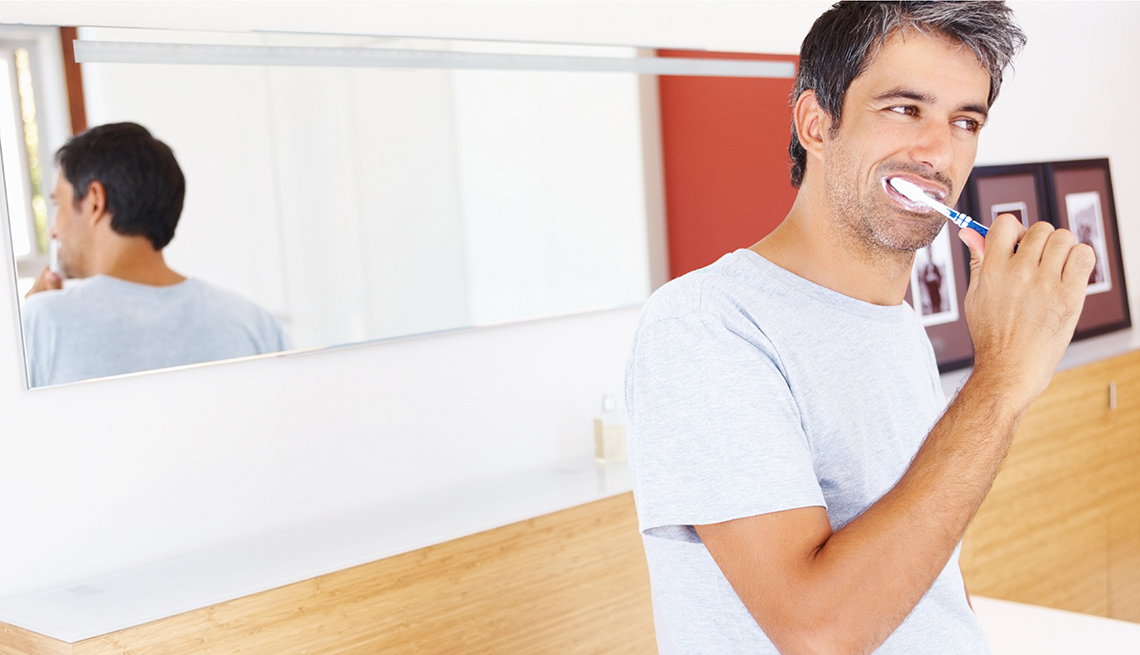 En español | Think twice the next time you’re tempted to skip brushing your teeth — you might just save your life. When gums are inflamed and bleeding, it’s often gingivitis; a dentist’s care and good daily teeth cleaning can reverse it. But let the problem continue and the bones and tissue that hold your teeth in place begin to get damaged. That’s called periodontitis. Once it sets in, you’re at risk of something much larger than a few missing teeth. “Periodontal disease is a chronic inflammatory disease that stimulates the body’s immune system,” says Jeffrey R. Lemler, a periodontist in New York City. Bleeding gums allow bacteria and inflammation to enter the body and wreak havoc. Where? Pretty much everywhere.

Poor dental habits can have a surprising ripple effect throughout your body.

People with severe periodontal disease were three times more likely to have Alzheimer’s disease, according to a statistical review. In another study, stroke patients had higher levels of certain bacteria in their saliva, demonstrating a link between oral hygiene and stroke risk.

If you find yourself headed to the hospital, bring your toothbrush. A recent study found that providing patients with oral care decreased instances of hospital-related pneumonia by 39 percent.

Postmenopausal women who’ve experienced periodontal disease are at increased risk for breast, esophageal, gallbladder, skin and lung cancers, according to a 2017 study.

The correlation between poor periodontal health and atherosclerosis has been well established for a few decades now. Atherosclerosis can be the root of a bunch of health problems you want nothing to do with, like chronic kidney disease.

Every time you brush and floss, it’s like adding to your 401(k). The average 20-year dental expense for an American 65-plus is about $15,340. At-home tooth care can help avoid a large chunk of that cost.

Endocarditis is an infection or inflammation of the inner lining of the heart chambers and valves, caused by germs invading the bloodstream. While fairly uncommon, it can be fatal. The National Institutes of Health warns that “poor dental hygiene and unhealthy teeth and gums increase your risk for the infection.”

People with diabetes and periodontal disease may have a harder time controlling their blood glucose levels, according to some studies. Let your dentist know if you have diabetes, and if you wear dentures, make sure they fit properly.

Men suffering from erectile dysfunction were three times more likely to have been diagnosed with chronic periodontal disease, according to a recent large-scale review. Chronic inflammation can damage the lining of blood vessels, including those in the penis. 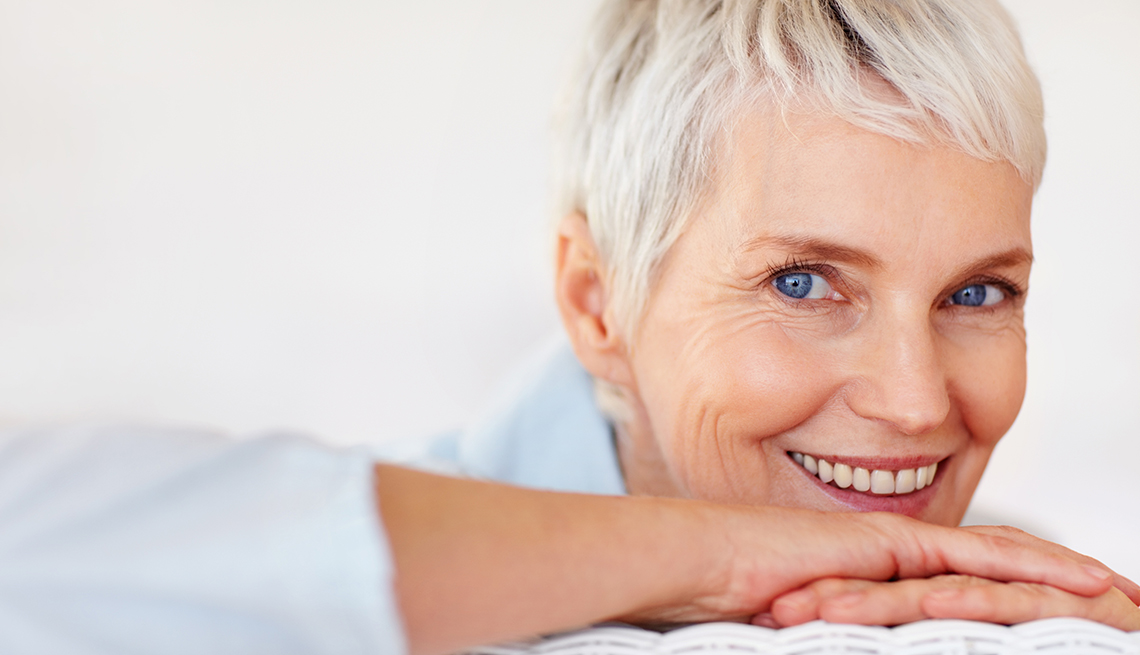 Make Over Your Smile 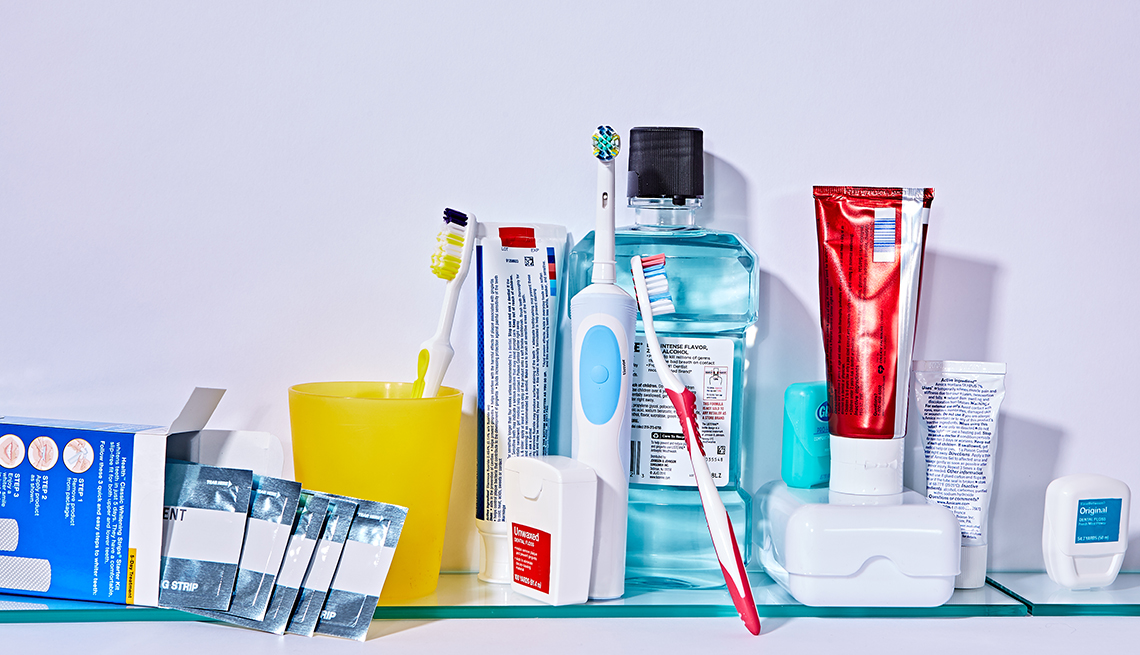 Guide to Dental Tools for the 50+ 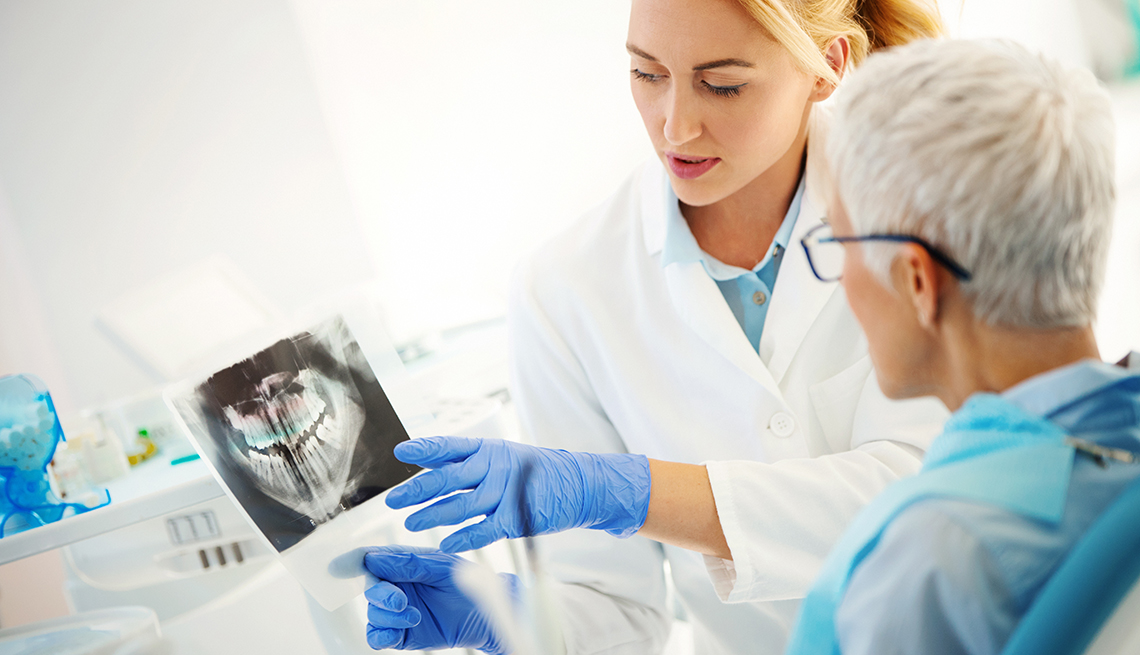 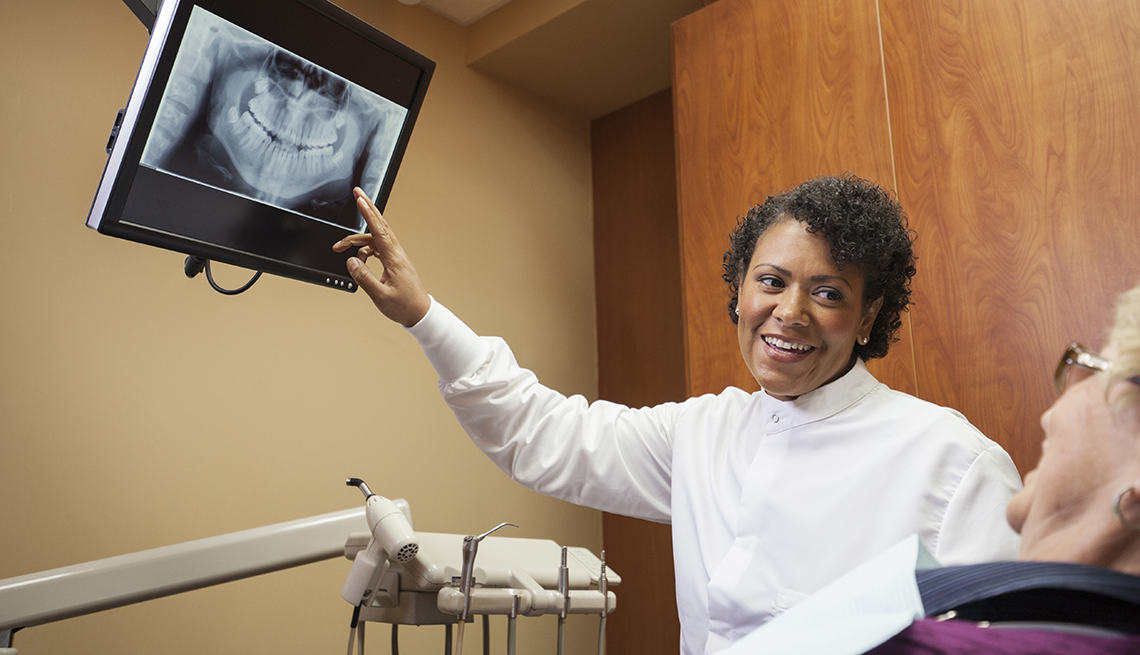