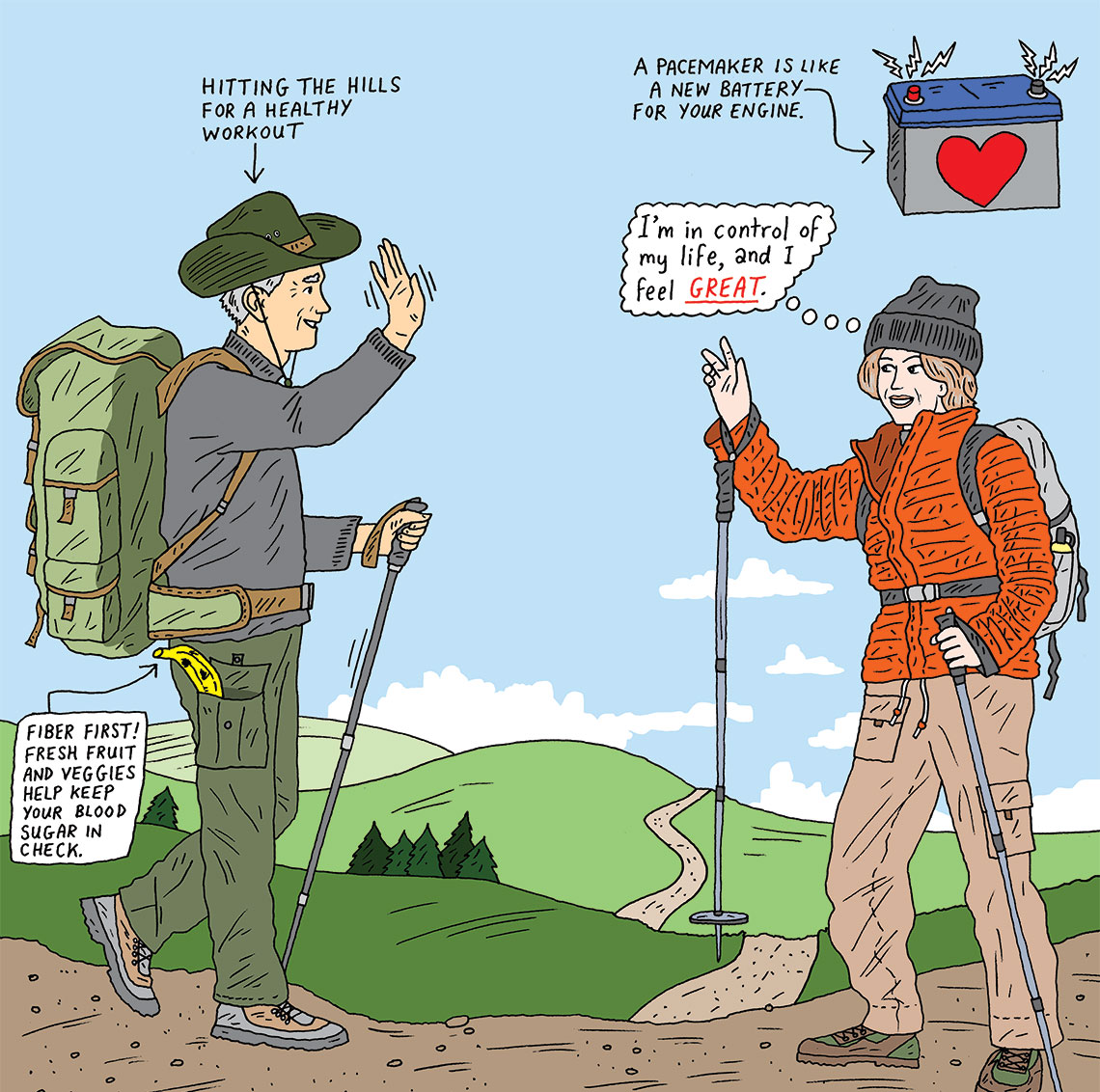 In your 70s your health is more pliable than ever. While medicine has made tremendous advances in heart disease and cancer, diabetes management is largely in your hands.

The good news in your 70s: Yes, you still have many great adventures ahead.

The reality check in your 70s: Your quality of life is in your hands.

Learn what to expect for your health and wellness in your 50s, 60s and 70s in this series from AARP The Magazine. 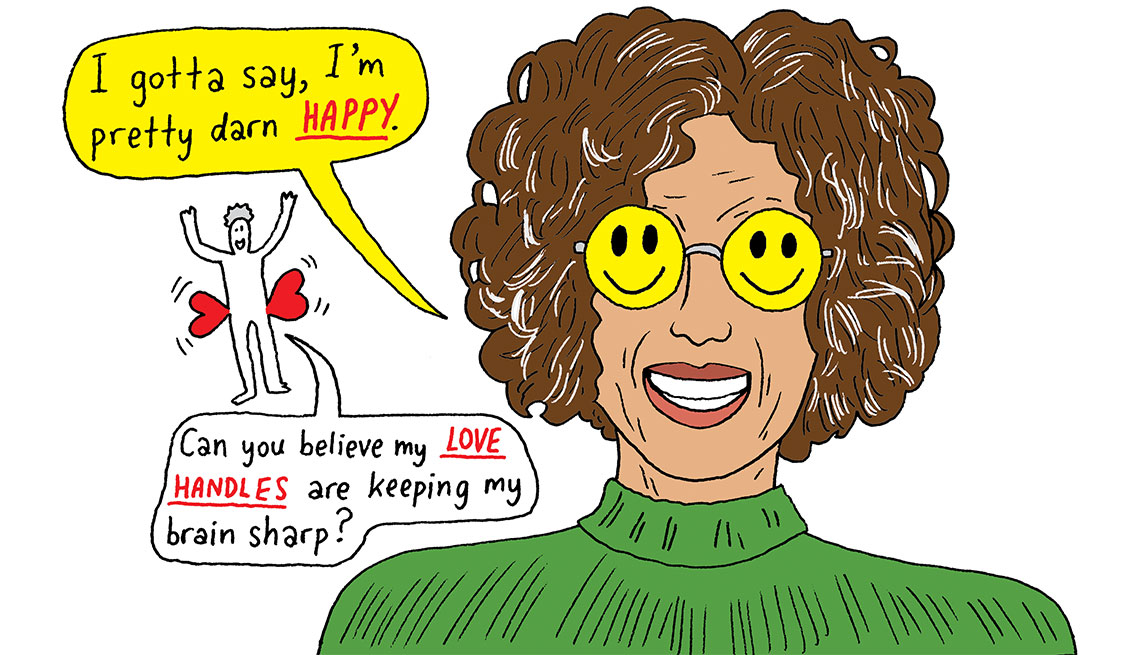